A 10-year-old girl was sent home from her primary school because it did not have a sanitary disposal unit for her to use, a public health sociologist says. 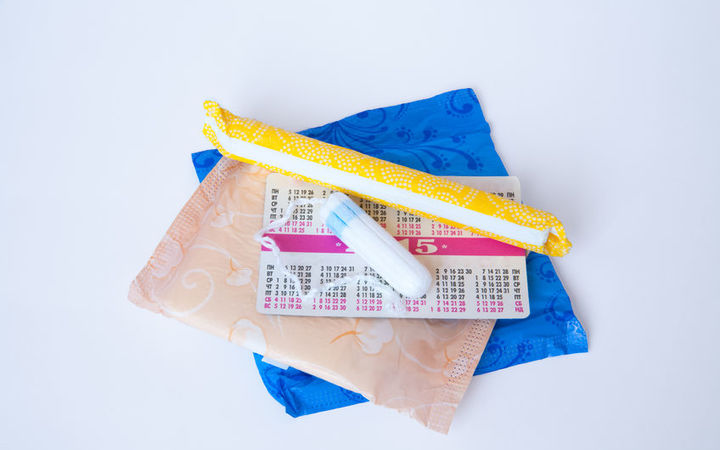 The girl only returned after her family donated a unit for her to use to dispose of her sanitary products.

Sarah Donovan, a research fellow at the University of Otago's public health department, told Nine to Noon the principal suggested the girl could go on the contraceptive pill.

"She was pretty distraught because being 10, that's pretty young to get your period anyway and she was just kind of coping with the self-management of that and then had the kind of added stigma of being excluded from school," she said.

"And the other suggestion from the school principal was that she be put on the contraceptive pill which the mother was also upset about," Dr Donovan said. 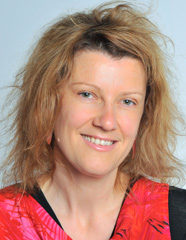 "We don't collect this data in New Zealand about age of first menstruation which is pretty unbelievable really."

She said the way she had been treated had a lasting effect on the girl.

"She's only been having her period for a few months but sometimes is still choosing to stay home now because she doesn't feel confident with self-management and feels a bit of a stigma about using the bin at the school now," she said.

Dr Donovan said health education and sanitary bins may need to be provided at an earlier age.

The school may not have said she was being excluded, but it had the same impact, she said.

Children can only be excluded on behavioral grounds, not because of illness or disability, she said.

A Wellington secondary school student, Molly, who was also 10 when she started her periods, said her primary school did not have sanitary units either and she went home when she had her period.

She said she was taking a lot of time off school, and the school introduced bins after her family and others asked for them.

"It wasn't a priority so they hadn't even thought of that," she said.

"During periods all through primary school I would just go home.

"Because it was a really small school, the teachers were all aware of what was happening but they didn't really seem to mind.

"There were bins provided afterwards so then our attendance rates increased."

Molly said the girl sent home may be finding it tough.

"You are starting to deal with it yourself. You don't even know your body once you start that young and you are being told you have to stay away because of it.

"Personally I don't know how that would feel but I imagine it would be pretty nasty."