With a practical ethos for parents with busy schedules, Kate Meads aka The Nappy Lady, has partnered with 40 councils to run workshops where she speaks about reducing waste and saving money.

It all began when she realised how much disposable nappies dragged on her family's budget, so she switched to re-usable ones.

A baby uses more than 5000 nappies until it is two years old. One of Meads’ aims is to get parents to use just one disposable nappy per day - which would result in 1 million per week not going to landfill.

Kate Meads told Kathryn Ryan that money saving measures like  reusable nappies and menstrual cups aren't as scary as they might seem. 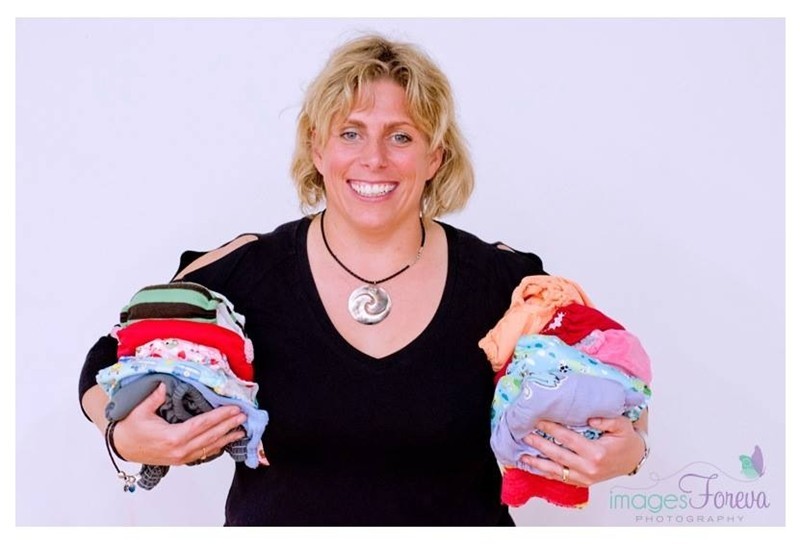 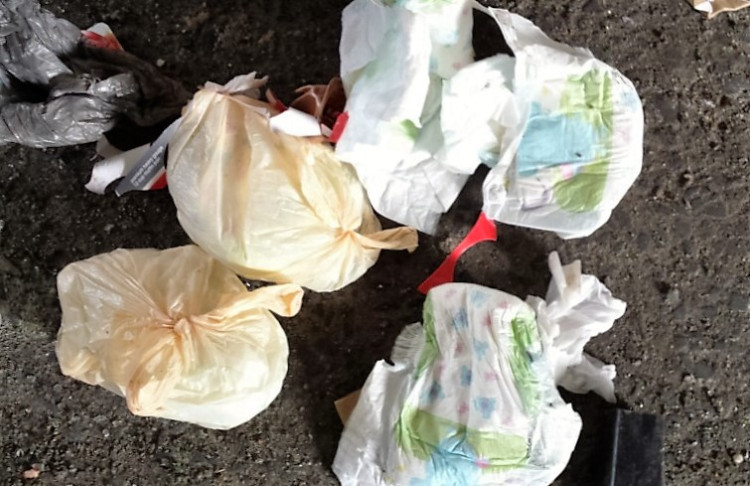 A baby uses use more than 5000 nappies until it is two years old. Nappies take around 500 years to biodegrade. 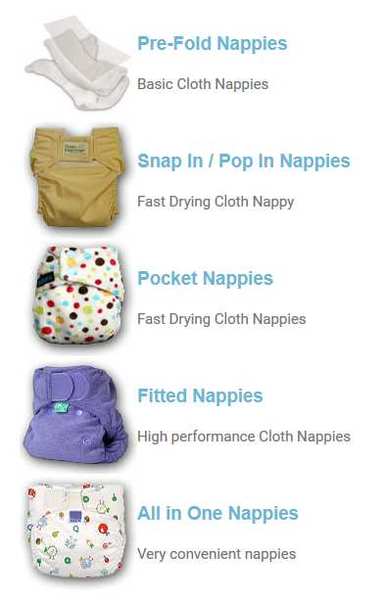 There is more than one re-usable nappy option 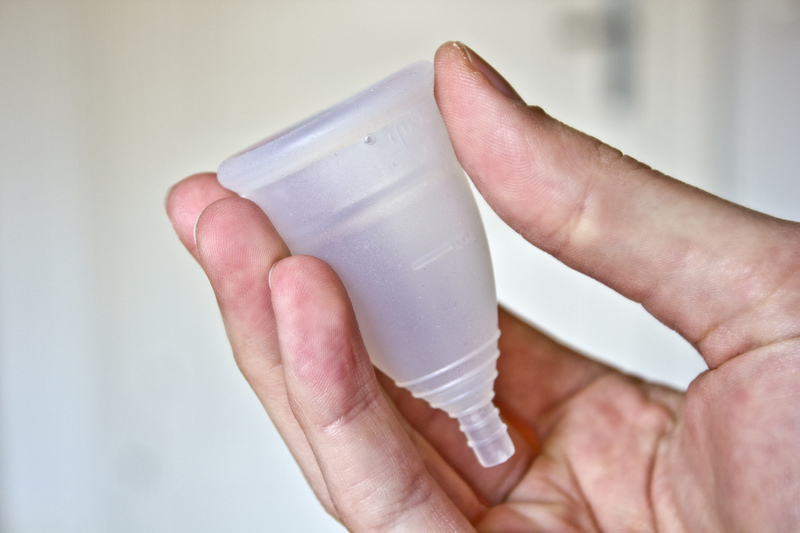 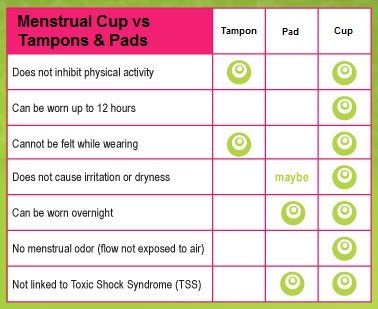 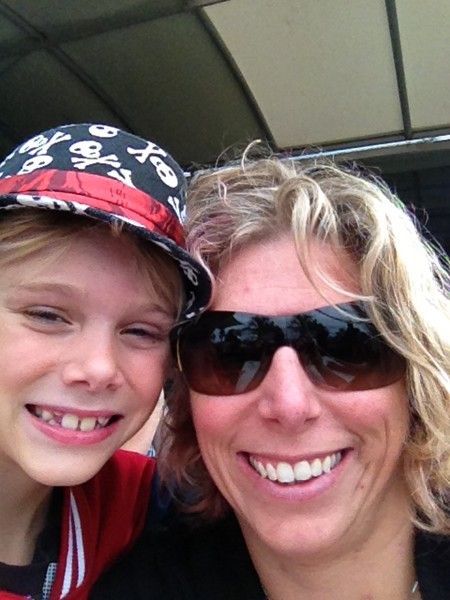 Kate Meads and her son Daniel

“I started out having a baby then realised our waste had increased by 50 percent. We changed to cloth nappies for financial reasons and going from two incomes to one is huge.

“[I thought] we’re one family with one child, so imagine the number of nappies that are going to landfill every week?”

Meads says prior to this her family were far from eco-angels.

“We were that family that paid for our bins, put it out every week, and if it wasn’t quite full we would fill it up because you were paying so it felt like an entitlement to throw a full bin out every week.

“We had this misconception that it went to the tip and people would take out what they wanted, I didn’t realise once you put it in a bin or a skip it goes straight to landfill.”

Her advice for transitioning to cloth nappies is be gradual.

This would bring modern parents more into line with their own parents, Meads says.

“[We should] go back to how our parents treated disposable nappies and use them as a convenience product instead of what our generation has done which is make them mainstream.”

And if the environment isn’t an incentive - think of the money.

Every time you use a cloth nappy you save 70 cents. If a parent used cloth nappies from birth to toilet training …they’d save about $3500.”

Those disposable baby wipes, that often end up dried out in the glove box anyway, cost about $750 a baby, she says.

“It’s just a weekly expense that goes out, we don’t think about it it’s never re-used - one use, throw it away.”

So if you ditch the disposable wipes, what’s the alternative?

“We found some in our hot water cupboard. There’s these things called flannels, chuck some water at them and they turn into wet wipes.”

Store them, she says, in an ice cream container with water in.

And baby food pouches are a recently-introduced scourge, Meads says. She has been told of speech impediments in children from being allowed to suck at pouches as babies and baby obesity resulting from them.

“But my biggest issue is the fact that the actual pouch – every time you give them a miniscule amount of food - is waste. In the past we had cans and jars and now we’ve got these one-use food pouches which have become normal very quickly.

“Sometimes I don’t understand why a waste product is allowed to be introduced. When it creates such problems.”

There are now alternatives, she says.

“Honey wraps and beeswax wraps are amazing. It’s replaced all the plastic wrap in my home it’s an amazing new product and there are re-usable food ouches if parents want to make their own baby food. It’s simple you mash up whatever you’re eating and put it in a pouch.”

She likens the disposable ethos with baby products to the throw-away coffee cup.