When does postnatal depression start? 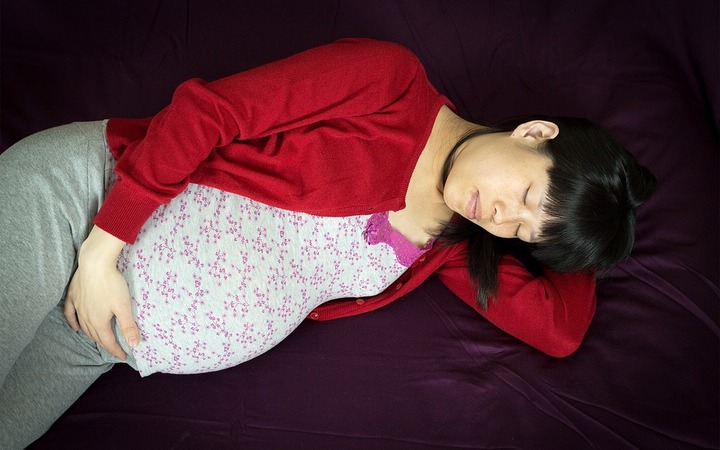 Women who are pregnant with their first child are being invited to participate in a study concerning depression and pregnancy.

Massey University PhD student Clare Ladyman, from the university's Sleep-Wake Research Centre, wants to study 30 pregnant women to determine the effect of their sleep patterns on their mental health.

She told Nine To Noon there was a relationship between depression and pregnancy.

Ms Ladyman said it was known sleep influenced the development of depression, how severe it was, how often it occurred and its duration.

Some believed pregnancy had a protective effect - "but we know that women are 1.6 times more likely to experience depression than men".

Women of childbearing age were at an increased risk and one in five women experienced depression either during pregnancy or after giving birth, she said.

Ms Ladyman said depression was a recurrent illness. People who had it in the past were more likely to have it again.

The study would test if improved sleep reduced the chances of pre- and post-natal depression. It aimed to provide more information about sleep to reassure and help women.

The research team sought women as early as possible in their pregnancy - before 13 weeks - and those who did not have other children who could affect their sleep patterns. They plan to track sleep each trimester of pregnancy.

The women involved would receive a booklet with sleep tips.

These include having a night light in the bathroom, so during night trips to the toilet there was no need to put on main lights, which might send wake-up signals to the brain. Napping during the day was found to be helpful. Ms Ladyman said lying on your left side in bed was good, while being safe for the baby.