Staffing and resourcing of midwives is at a critical level and needs to be resolved before it escalates into a crisis, the College of Midwives says. 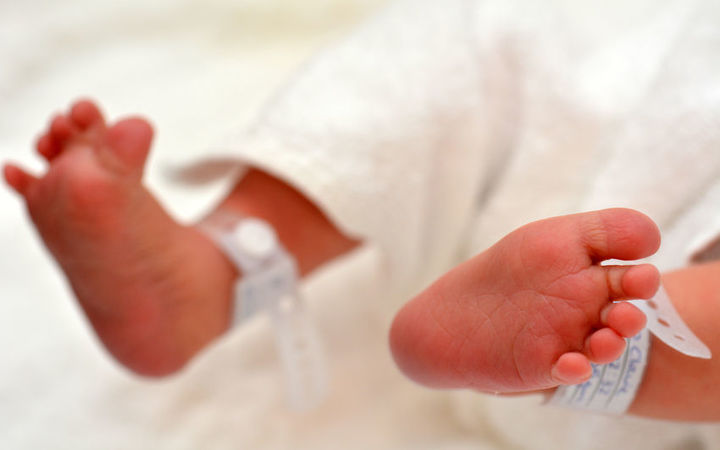 But the Ministry of Health said some urban district health boards are experiencing difficulty recruiting sufficient midwives, but describes the situation as a "distribution issue rather than an issue of short supply."

The Ministry has identified the DHB midwifery workforce issue as a priority and is working with the Tertiary Education Commission to look into where midwifery students are coming from and therefore where they are likely to work.

The chief executive for the College of Midwives, Karen Gilliland, told Nine to Noon that the ministry's response was underwhelming.

"I'm disappointed in them, because actually they've tried to make it appear like it's a numbers issue, and they have done no work on the midwifery workforce, so they really probably don't know what the issues are."

Ms Gilliland said the government has known about the midwife shortage for some time but has done nothing about it.

The issue stems from an institutional mindset and midwifery does not attract the same funding or resources as other medical services, she said.

"The bottom line is the inequity of how services are funded and the value placed on that intensive, supportive, time-consuming care that midwives, and nurses to some extent, do. There's not the same value placed on it if it is say a surgical procedure or a medical diagnosis."

Ms Gilliland said the shortage was distressing for midwives and mothers alike.

Medical procedures such as caesarean sections have to take priority and the shortage meant prioritising daily support tasks and comforting the mother after birth have fallen away.

"Midwives can't stand it any more because that's not what midwifery is. Midwifery is about supporting the family."

She acknowledged that some new mothers would find the post-natal care in hospitals inadequate.

On Monday a new mother told Nine to Noon she felt incredibly alone and unsupported in the post-natal ward after giving birth two weeks ago. She discharged herself early to go home.

"Sometimes for women, getting out of there quicker is probably better for them than staying because there is nobody there," Ms Gilliland said.

The priority should be on support, education and prevention, Ms Gilliland said, because evidence showed outcomes for mothers were better.

Retention rates for midwives used to be 15 years and it is now sitting at about six years, Ms Gilliland said. Incidents of stress and burnout among midwives were greater than any other profession.

The $40 million that DHBs receive for midwifery and maternity care was being diverted into other areas of healthcare because all areas of health are underfunded, she said.

"Until the Ministry and the DHBs understand that their [midwifery] workforce consists of a primary health one and a hospital one, we'll get no where.

"Midwives... require the ability to refer into the big hospitals to help the women and babies when they need the help. And sometimes when they do that, if there's no core midwife, there is nobody to refer to. So the community workforce is picking up the work of the hospitals. This is disgraceful."

A pay equity claim was lodged in August 2015 under the Bill of Rights on the grounds of discrimination of gender.

"If we've got people only lasting six years, we've got a crisis and it needs to be fixed. This is why we took the government to court, because we couldn't think of any other way."

She said when the junior doctors went on strike the doctors were put on call for $400-500 an hour. A hospital midwife gets $3 an hour to be on call and a community midwife does not get anything.

"The inequity in that is overwhelming to the midwives and we now have a generation of women who are not going to put up with that."