It has long been the mantra that New Zealand farming needs to move from volume to value.

And now with ecological limits being reached, and exceeded, as the result of intensive land use – in particular dairy farming – and often on unsuitable soils, are the economic and environmental arguments sufficiently compelling to change how we farm? 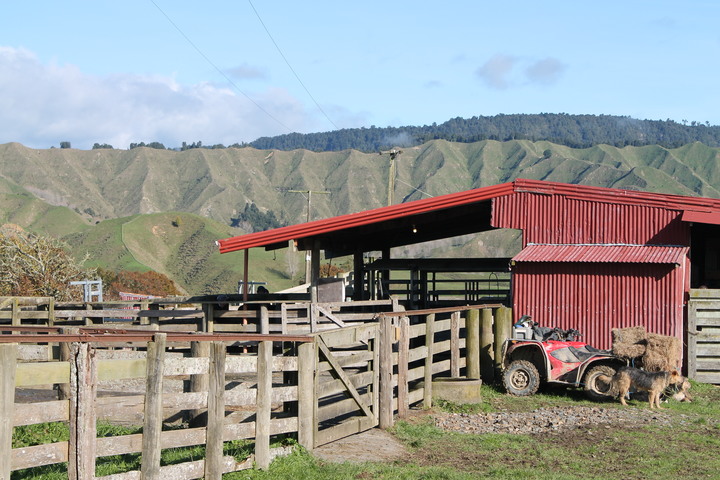 Some rivers, streams and many aquifers throughout the country are now showing high levels of pollutants, in particular nitrogen.

The government's latest plan to make 90 percent of major rivers and streams "swimmable" by 2020 has a heavy focus on riverside fencing to protect against pollution from dairy farming - but some pollutants, such as nitrates, won’t be mitigated by fencing as they leach straight down into the soil.

New Zealand’s biggest farmer, Landcorp, is changing its model – albeit slowly – as it sees no future in high input, volume farming. Alison Dewes, an agribusiness consultant, has been helping Landcorp develop its strategy.

Dewes says farming intensification over the last fifteen years has been a response to a “permissive landscape” of more irrigation, a growth and volume model and relaxed lending. 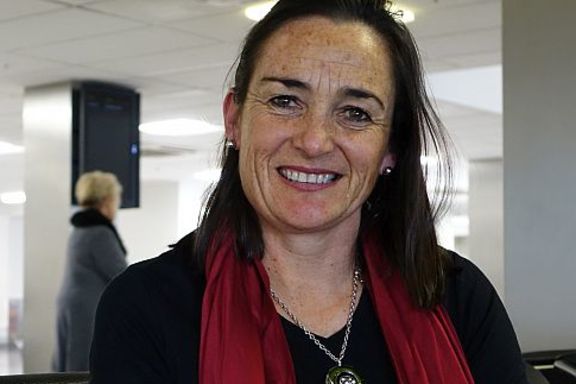 The Selwyn district, for example, has grown its dairy herd hugely in barely a decade, she says.

This has been possible because of the central plains water scheme, she says.  And nitrogen pollution in rivers and aquifers has risen commensurately.

Dewes says fencing off and excluding cattle from rivers and streams is only a partial solution.

“In intensively stocked farms we have a lot more nitrogen use, and with winter cropping, if we get heavy rain and a lot of wash off of sediment and pathogens, that’s not going to be stopped by stock exclusion from waterways.”

And on gravelly soils, on which 70 percent of Canterbury’s dairy is based, pollutants find their way into aquifers.

So, what practical changes can be made?

Reducing reliance on winter cropping and fertilising less would be the first two things to tackle, Dewes says, as New Zealand’s farmers have tended to over fertilise.

“Canterbury cows have got probably 30 percent too much protein in their diets. Grass fed by nitrogen puts a bigger load on the cow and spills over to her urine which spills over to the environment to the waterways and as gaseous emissions.”

Irrigation is also ripe for improvement.

“It can be done far more efficiently; probably only 10 to 20 percent of farmers are using good irrigation systems.”

And irrigation is driving the conversion of unsuitable land to dairying.

“We’ve got to look at land use change, moving from concentrated dairy to dairy and arable and use some of those cereals to feed cows but also to generate food for humans.”

These so-called hybrid systems, she says, were once the norm.

And she says huge amounts of pure water are used to turn pasture into milk.

“A dairy farm in Canterbury would use 5.5 million litres of water per hectare to generate 20,000 litres of milk.

“This translates to 1600 kilos of milk solids per hectare, or 700 kilos of protein per hectare and it’s taking 5.5 million litres of pure water to do that.”

Steve Carden says that model no longer makes any sense and Landcorp is looking to earn more money from fewer inputs. 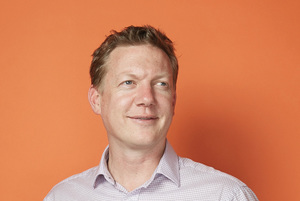 "These environmental pressures are only going to increase over time. A value-based approach is getting paid more for our products than we have been rather than taking a pure production-based approach we want.

"We want to move up value chain.”

Landcorp, he says, is moving into higher value products such as sheep milk, deer milk and looking beyond animal proteins to plants cropping and horticulture.

And carving out a niche in dairy is part of that plan too, he says.

The conversion process isn’t easy he says, huge investment in infrastructure has gone into the volume philosophy – infrastructure that may be stranded with a change of farming model.

“We’re completely rethinking our farm systems; we’ve got all this entrenched infrastructure. We need to think how we can retrofit those farms to mixed use.”

The long-term aim is to handle all waste on the farm.