Patu Aotearoa is an enterprise aimed at improving the fitness and health of Māori and Pasifika people who wouldn't normally go near a gym.

Levi Armstrong and Jackson Waerea, developed the exercise programme that they've taken to workplaces, schools and marae around Hastings. 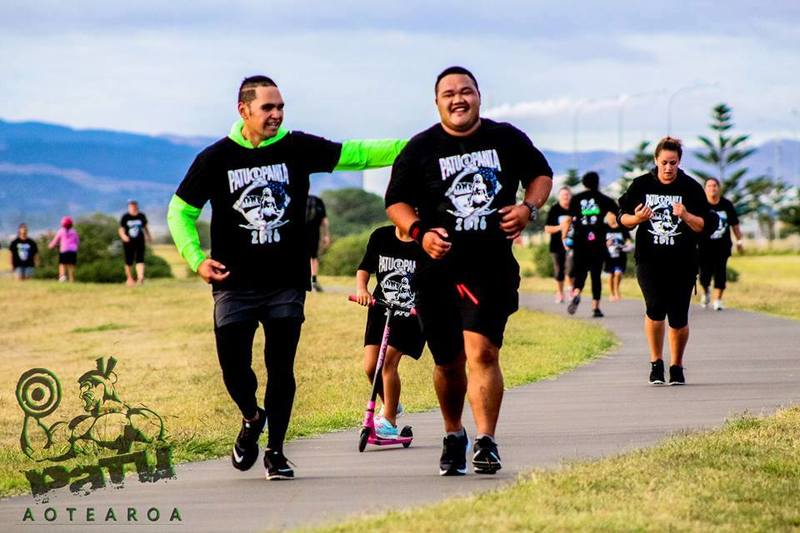 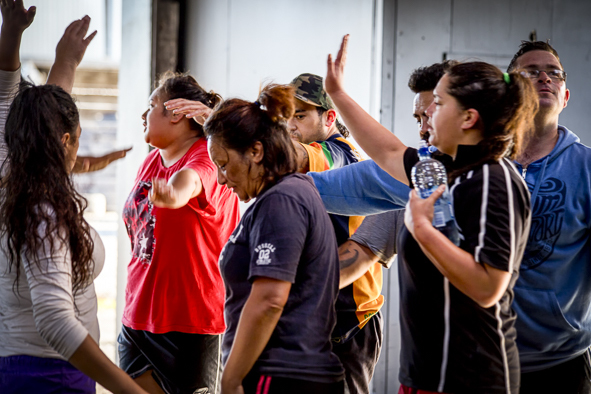 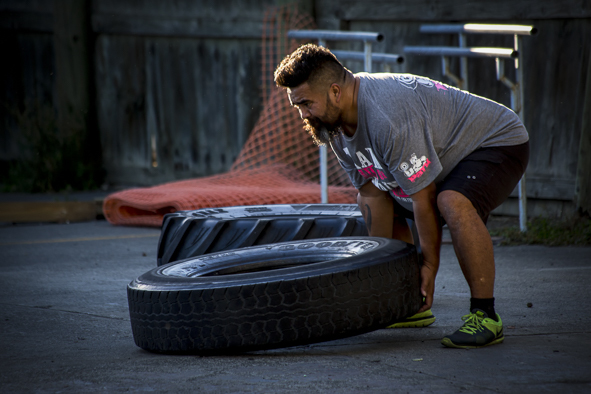 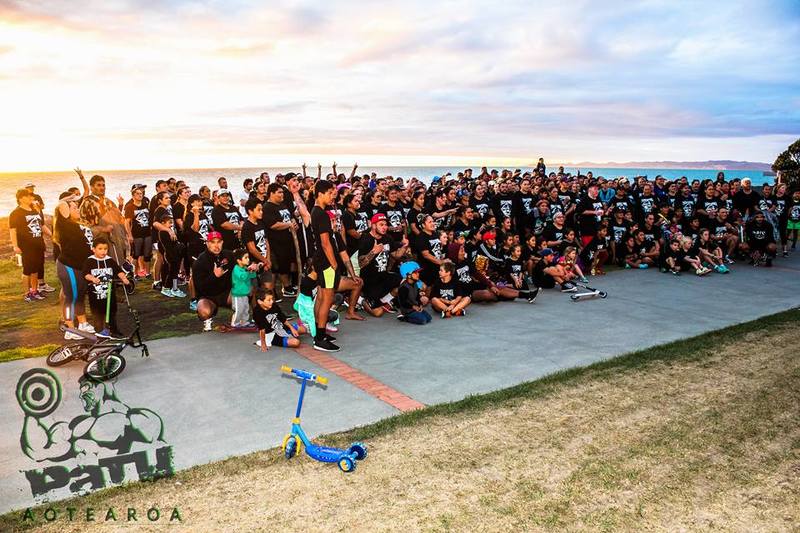 Armstrong grew up around gangs, got into some trouble with drugs and alcohol before turning his life around and completing a physical education degree.

He told Kathryn Ryan the aim of Patu is bring people into a group environment, where whānau can all work together and push each other, and have 40 minutes of fun while they get away from the world.

The main theme of the programme is having fun.

“As long as it’s fun whānau are engaged and it’s not a chore.

“The big aspect we find with Patu is that whānau are coming for the social aspect as well, losing weight is a bonus.”

Armstrong says the programme, which incorporate kaupapa Māori, aims to help reduce the health inequities with Māori and Pacific Islanders.

“Getting engaged with the culture as well, and whaka whanaungatanga.

“Meeting new whānau and cousins that they haven’t seen for a while, they probably would’ve seen them a couple of years ago at the marae.

Having worked as a personal trainer, Armstrong says working one on one with someone wasn’t as beneficial as working with a big group of 20 or 50 people, who are ‘all on the same waka’.

“We find that a lot of whānau go home and they need to get cousin or aunty or someone to the gym as well.”

People are charged $10 a week to take part in the programme, which Maori Party co-leader Te Ururoa Flavell and Dame Tariana Turia have been strong supporters of.

A team at the Eastern Institute of Technology has been working with Patu to monitor the impacts of the programme and have developed a health indicator tool, called the ‘meke meter’.

“We’re measuring, not just the physical attributes of our whānau but the mental and social issues that surround them as well.”

On average four to five sessions are run a day, starting at 6am with the last one kicking off at 6pm, to cater for everyone who wants to get involved.

“Some of them are unemployed, so they’ve got time to come in during the day. Some of our whānau are labourers, so they’re working 12 hour shifts. So it is trying to find that equilibrium for a lot of our people.”

They’ve recently run workshops across the country to gauge interest in setting up more Patu.

“At the moment we’re working with six new sites from Gisborne, up to Whangarei and down to Paraparaumu, so these guys are super keen to get started and we’ll help them get set up as much as we can.”

Armstrong says the name of the company, Patu, is in reference to an enemy.

“Our enemy is the health and social issues that surround a lot of our whānau and if we can give these issues a bit of a hiding, or fight the enemy, we definitely see huge benefits for our whānau.

“Our tipuna, back in the day, fighting the enemy we would fight it together, we wouldn’t fight it alone, hence the whole group exercise regime.

Armstrong says Patu seems to be working, with many whānau engaged and reaping real benefits.