The power-giving potential of perovskite

Every second the surface of the earth is hit by enough solar energy to power one trillion 100-watt light bulbs.

The problem of course is harnessing it efficiently. The best silicon solar panels are about 22 percent efficient, and while this is rising all the time it's still outperformed by fossil fuel generated power – at least for now.

Oxford University professor Henry Snaith, one of the youngest scientist ever to be named a fellow of the Royal Society, is one of the world's foremost experts in the materials science - the technology which underpins photovoltaic cells.

Six years ago he founded a company to commercialise solar cells which use a substance called perovskite - a calcium titanium oxide mineral composed of calcium titanate.

He believes these cells could potentially reach efficiency levels as high as 40 percent - 32 percent is the current best - and be cheap and durable enough to warrant commercial production.

Professor Snaith is in Queenstown for the International Conference on Advanced Materials and Nanotechnology at the invitation of the MacDiarmid Institute.

“What that means is that at first you don’t notice because it’s still expensive, but over the last five years the cost of PV has become cheaper in many places in the world than producing electricity from any other source.”

He says this is a “real tipping” point for the technology. 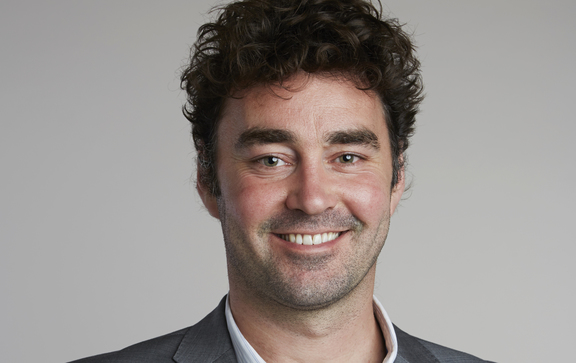 Perovskite was only discovered to be a useful material in PV cells five years ago and Prof Snaith says the material is easy to process and manufacture.

“What we can do with these materials, that we can’t do with silicon, is tune the solar absorption band. We can add this material on top of silicon and instead of having a single solar cell we have a double solar cell - a tandem cell - and this device can convert sunlight to electricity a lot more efficiently.”

“In the field that’s a massive step and that will relate to a further step reduction in price. What we’re going to be doing is piggy backing on where the solar industry’s got to and boosting it further.”

He says the technology’s efficiency is proven and the next step is to prove it can be manufactured.

“Some of the layers are extremely thin. We cannot have any pin holes in any of the layers and we have six layers in our solar cells and some of them are as thin as 5 nanometres.”

The panels also need to last for 25 years and that must be proven which he says could slow down their rollout.

Prof Snaith says such is the rate of progress in PV technology that he believes in five years it will be economically impossible to ignore.

“I would imagine in five years’ time the technology has improved so much and batteries have come on so much it will be very challenging for someone to economically justify installing new capacity in power production that’s not photovoltaic.”