Banks Peninsula could soon sit alongside places such as the Grand Canyon and the Great Barrier Reef as a place of special geological interest. 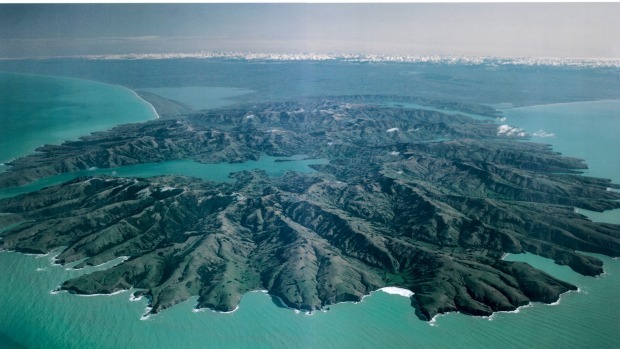 Professor Cynthia Burek is the first chair of Geo-conservation in the world. She is in New Zealand to discuss geo-tourism and the possibilities for creating NZ's first Geo-Park.

She says Geo-Parks have UNESCO badges now which gives them the same status as world heritage sites and global biospheres.

So why is a geologically fascinating country like New Zealand only just looking at this?

I’ve no idea your geology is outstanding, everything from glaciers to volcanoes. The concept started in Europe and like all things ideas take time to spread.”