Michael Lewis is one of the most famous non-fiction writers in America. He has written 14 books, edited one and is a regular contributor to Vanity Fair.

His books include the global best-selling Flash Boys - an expose of high speed scamming in the stock market; The Big Short: Inside the Doomsday Machine - an account of shady financial transactions and accounting that led to the 2008 global financial meltdown and on which the film The Big Short was based and Moneyball, the story of a maverick outsider who beat the system. 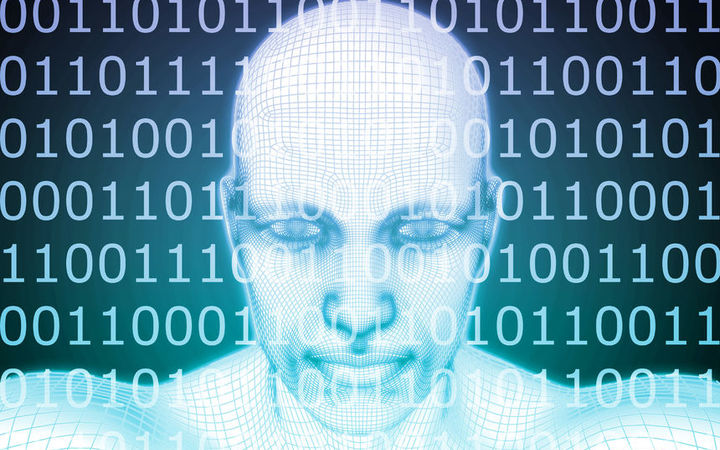 Lewis's new book is called The Undoing Project in which he profiles the professional and personal relationship between the behavioral psychologists Daniel Kahneman and Amos Tversky.

Kahneman and Tversky’s work shed new light on how humans make decisions when faced with risk and uncertainty.

They established that we generally trust our gut instinct, over the evidence, to guide our decision-making.

Lewis says he came across Kahneman and Tversky after writing Moneyball.

He says the two were very different personalities and that made for the perfect team.

"They sensed in the other something they wished they had. Kahneman is an unbelievable creative mind he really has a mind more like a poet or a novelist filled with these flashing insights about human nature.

“Tversky wanted to be a poet but he has a scientific, logical mind. He’s a brilliant logician.”

The two decide to come together and study how the human mind works. That work became an examination of human fallibility - the weakness of the human mind.

They designed experiments to show how our mind plays tricks on us. One they stumbled on was a phenomenon they called anchoring that skews human decisions.

They also established that we are terrible at assessing risk – we rate risk based on what’s most memorable which tends to be what happened most recently.

“New Orleans where I live was inundated in 2005 and for the following few years everybody is on red alert for the next hurricane but now nobody is as if the hurricane is more likely to strike right after the hurricane has struck.”

So did any policy makers take on the work of Kahneman and Tversky and change decision-making based on it? Delta Airlines did in the 1980s after a series of pilot errors baffled them.

“There was a bunch of incidents in a row that the airline couldn’t really explain, pilots were landing planes in the wrong airports for example.

“Kahneman went in to Delta asked some questions and said: ‘Here’s your problem, the cockpit of the airplane, the captain is an autocrat, he is a king and nobody is encouraged to question him or to recognise mistakes when he makes them.’”

Delta changed cockpit culture as a result and other airlines have followed suit.

Lewis says there has been progress but the powerful are less likely to change and acknowledge fallibility.

“It’s amazing how resistant, particularly powerful men, are to people coming from outside and giving them advice on how to make decisions.”

So what would Kahneman and Tversky make of the recent election. Lewis believes much of their research is clear to see.

“A politician speaking in certain terms as if he’s infallible has weirdly an advantage - even though we shouldn’t believe him. We’re very vulnerable to people who simulate certainty.”

He says Kahneman and Tversky would look askance at the certainties offered by Donald Trump.

“I think they would say that the scariest thing about the American election is that the person who won it seems to be totally oblivious to the fallibility, or even the possibility of fallibility, of his own mind. He just trusts his gut.”

Lewis is unsure whether this inbuilt fallibility can be fixed.

“I hate to sound fatalistic but one of the big takeaways from their work is just how hard it is to correct for human fallibility - they equate cognitive illusion with optical illusion.”