‘Nature doesn’t have any straight lines’

Queenstown architect Fred van Brandenburg spoke with Kathryn Ryan about his switch from being a successful designer of classically-styled buildings such as Arrowtown's Millbrook Resort and Huka Lodge in Taupō to Gaudi-inspired, sculptural creations. 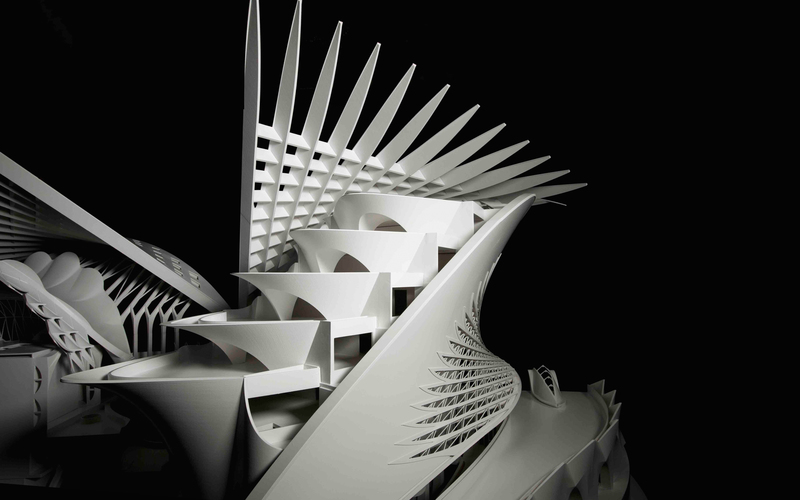 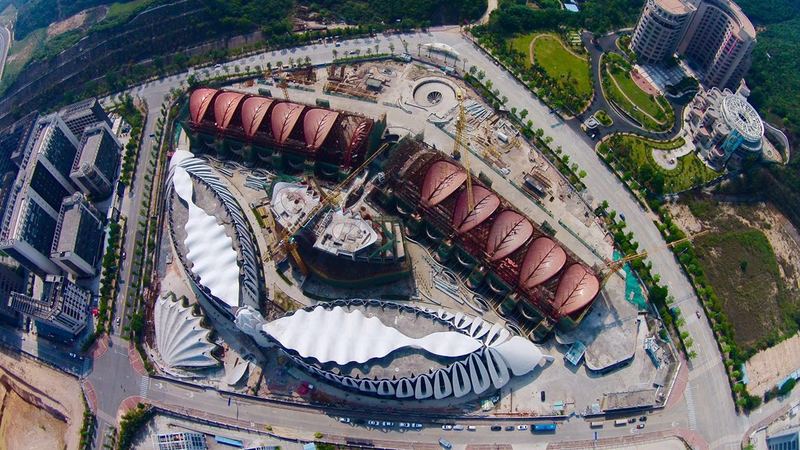 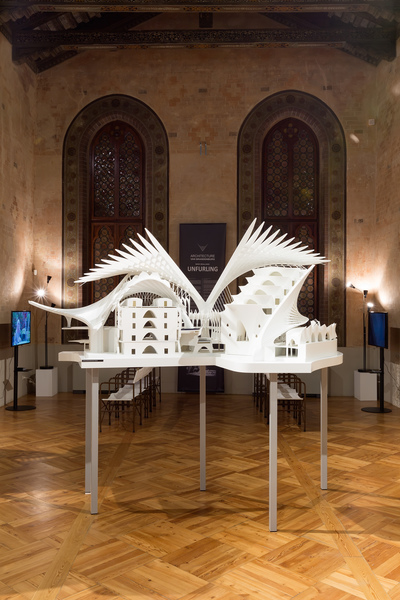 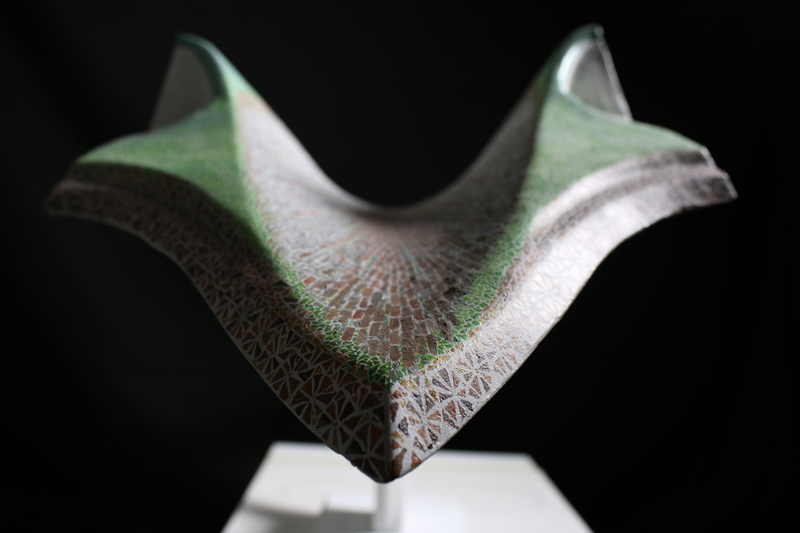 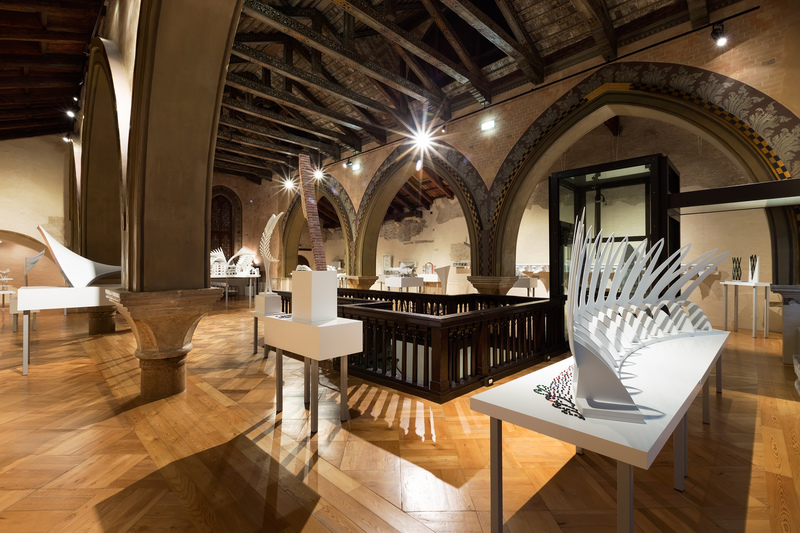 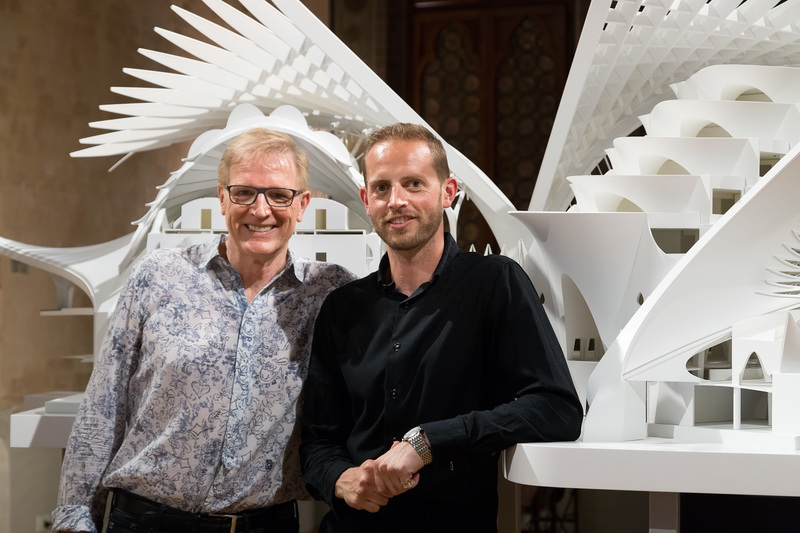 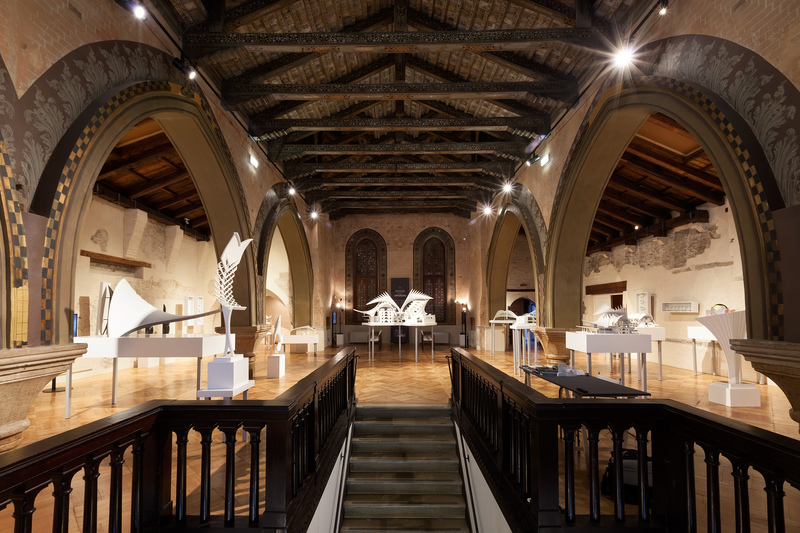 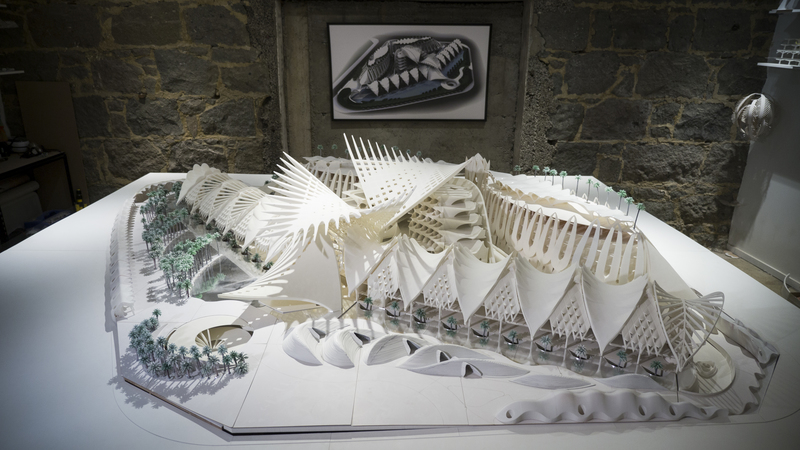 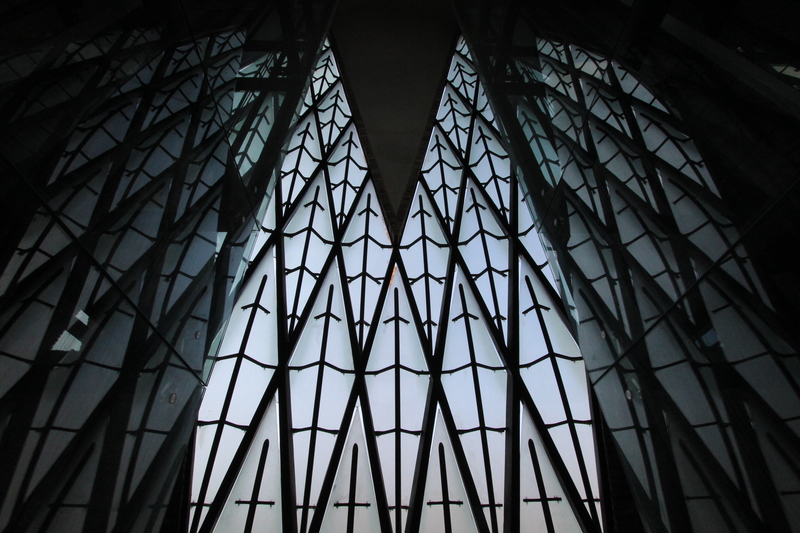 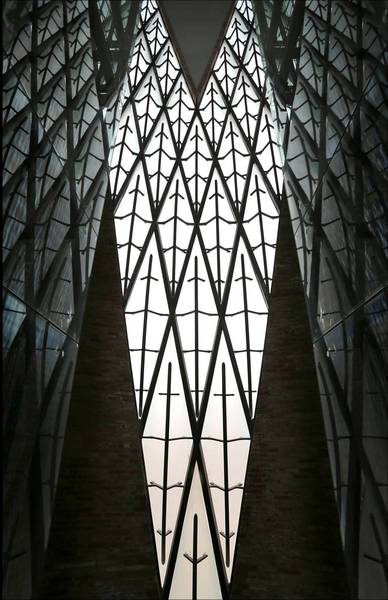 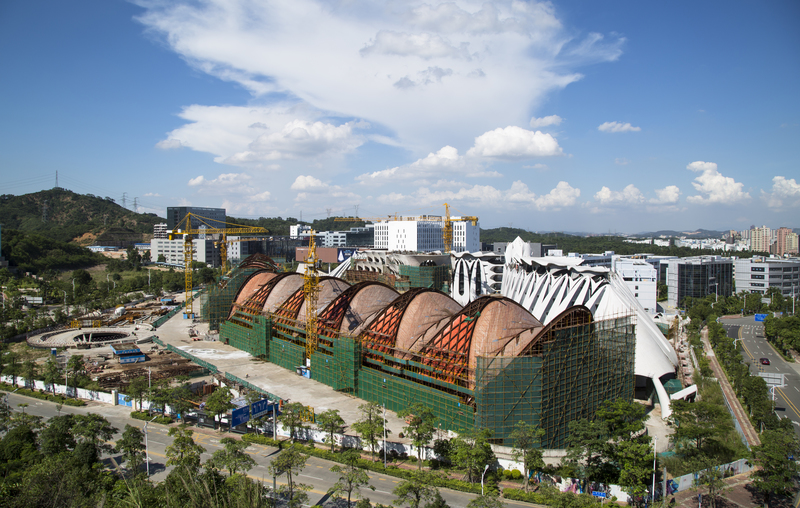 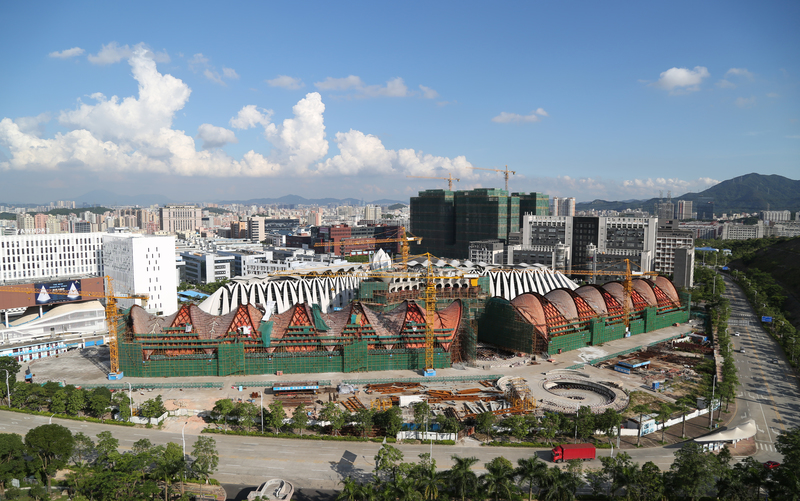 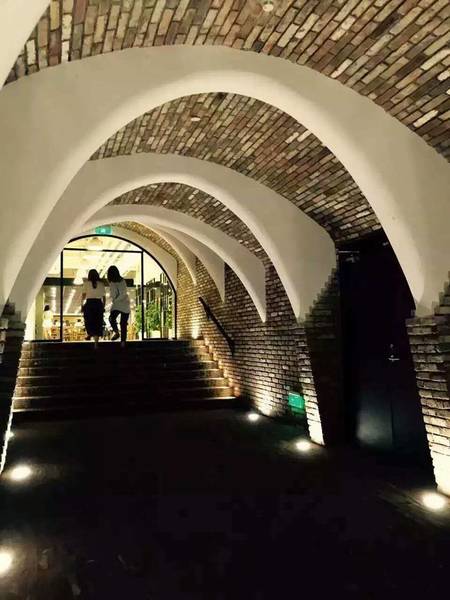 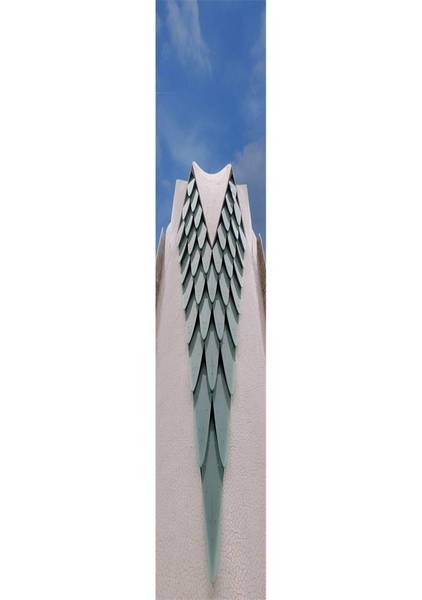 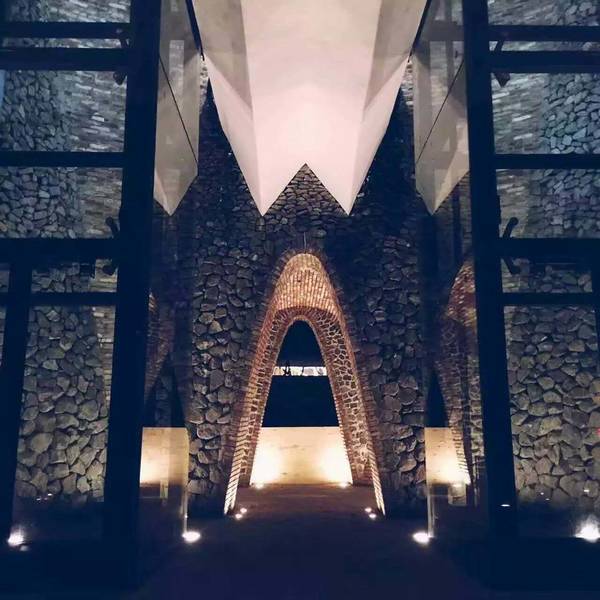 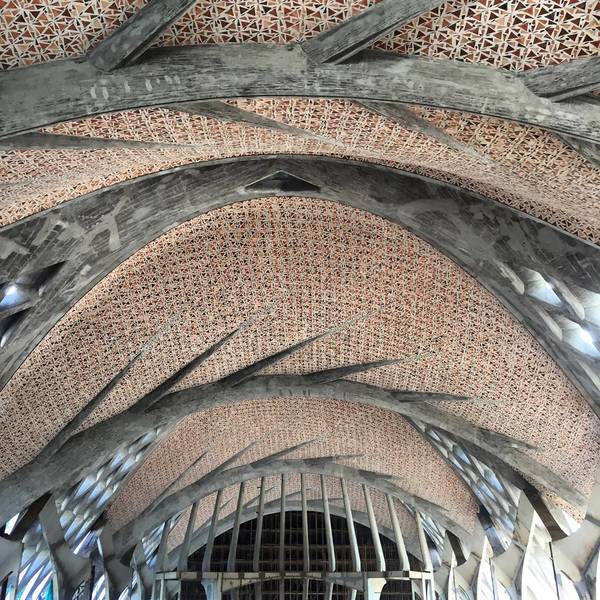 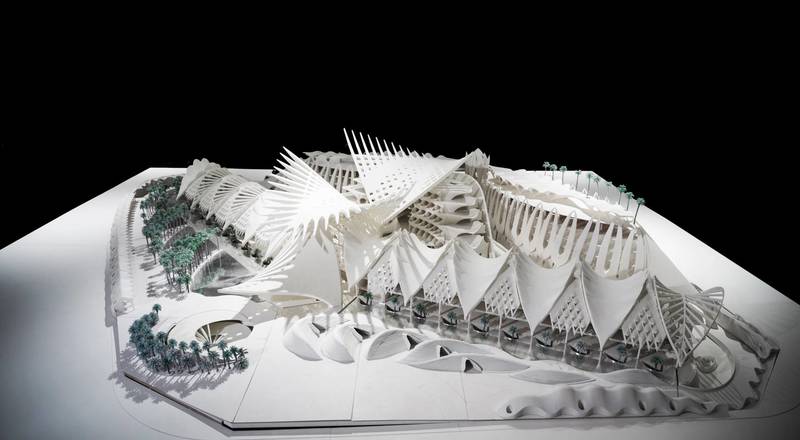 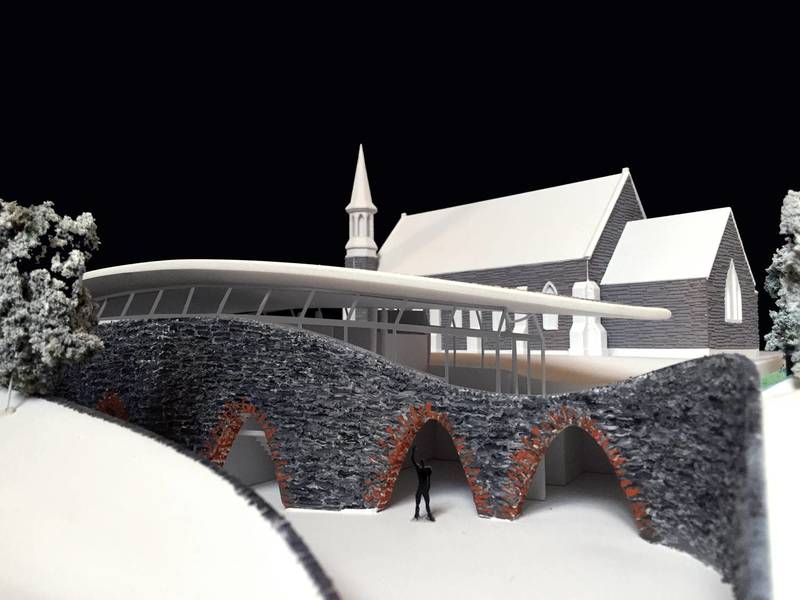 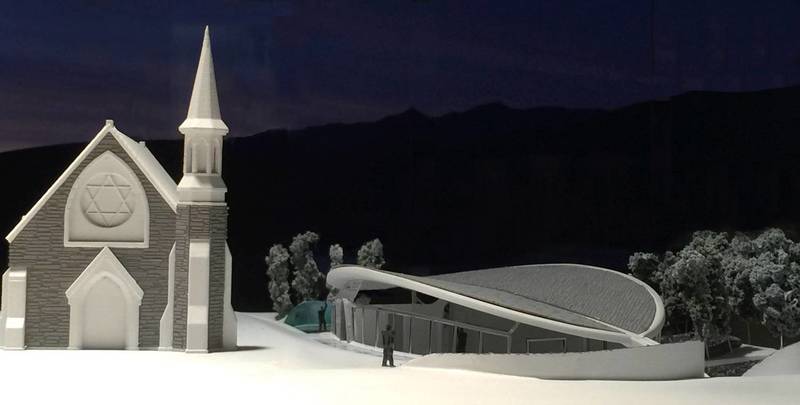 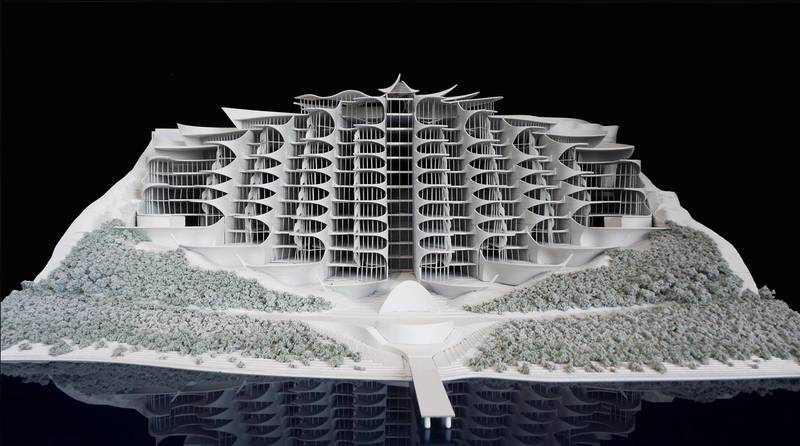 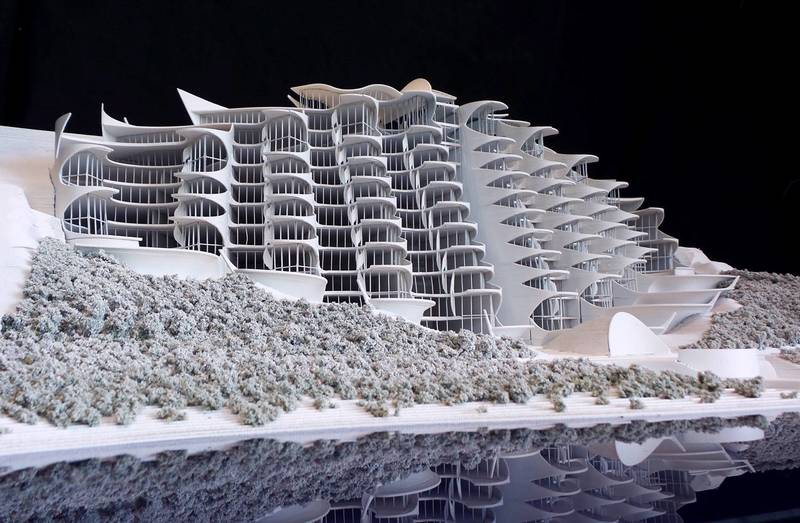 In the early 2000s he began looking deeper into the work of the Spanish architect Antoni Gaudi - whose Roman Catholic Church in Barcelona, Sagrada Familia, is expected to be finished in 2026 - a hundred years after Gaudi's death.

Studying the fluidity of Gaudi's architecture - the natural-looking forms - inspired van Brandenburg to look at architecture in a much different way. The result is buildings with curved shapes that mimic leaves and roofs shaped like wings.

Van Brandenburg, who emigrated from South Africa in 1987, rediscovered Gaudi during a trip to Europe with one of his architect sons in 2005.

He visited the Gaudi-designed Park Güell in Barcelona and was blown away by what he saw.

“It was really the structural principles that fascinated me, the geometry that he used, which was very, very strict geometry.

“And of course, like all genius work, it happens to be very simple, extremely simple. But it’s in putting those simple philosophies into place that makes the fascination that is Gaudi.”

Gaudi’s philosophy was that architecture should refer to nature, and nature doesn’t have any straight lines or sharp angles, he says.

Being in nature and among natural rounded forms imparts a sense of wellbeing, he says, so why can’t architecture do the same thing?

The ‘Olive Leaf’ building he has designed to go alongside the Arrowtown church is, with its sail or wing-shaped roof, a good example of this philosophy.

“The curvilinear shapes are also reminiscent of the … shapes that you will see in the trees that surround it, in the mountains behind, in the rivers for instance”, van Brandenburg says.

“It is not a foreign form at all.”