Harko Brown from Kerikeri is a world authority on whakapapa and traditional Māori games or Ngā Taonga Tākaro.

Brown has led a revival of ki-o-rahi over the past decade. 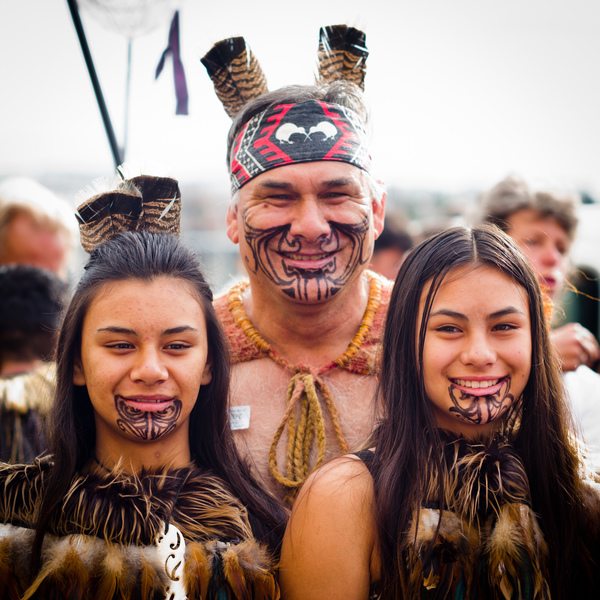 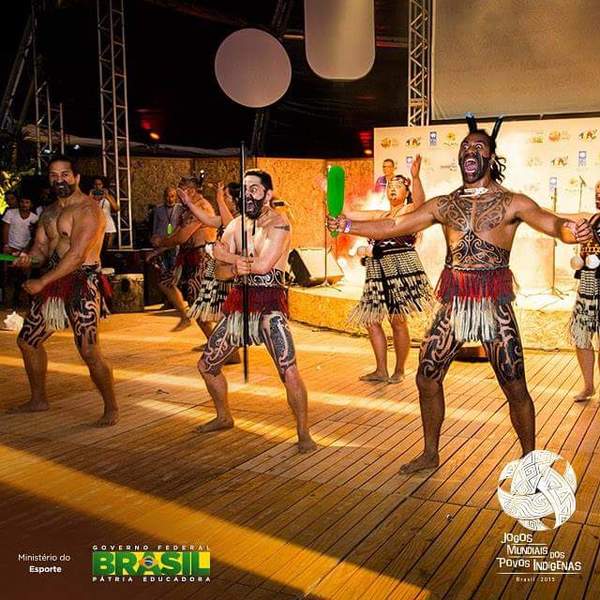 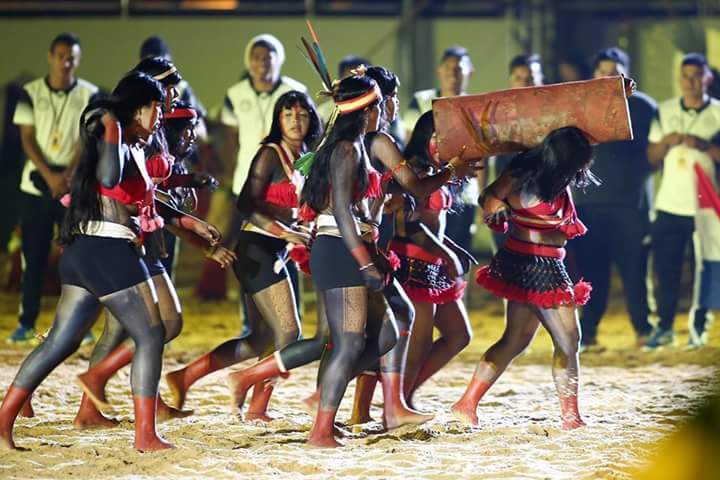 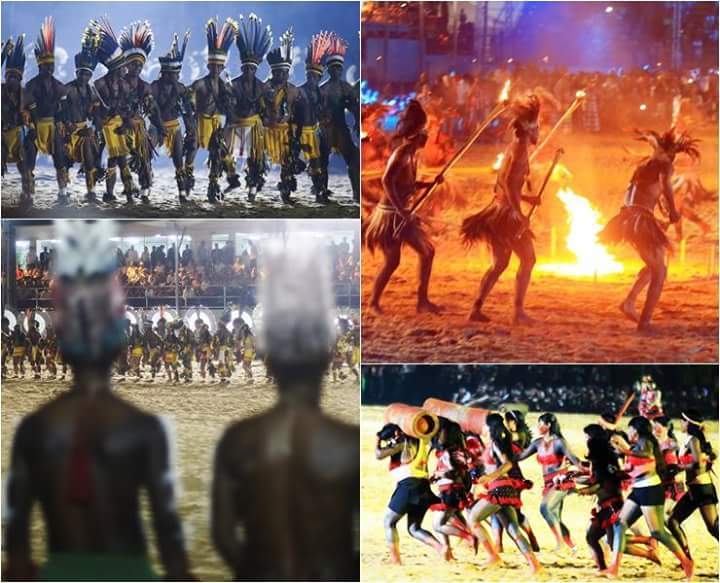 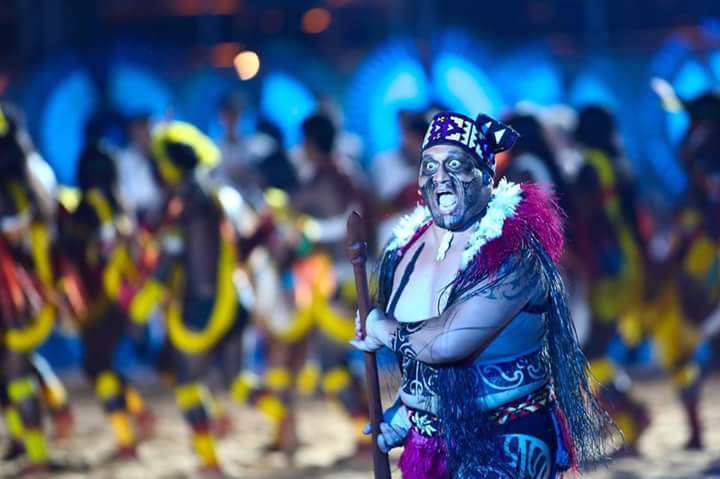 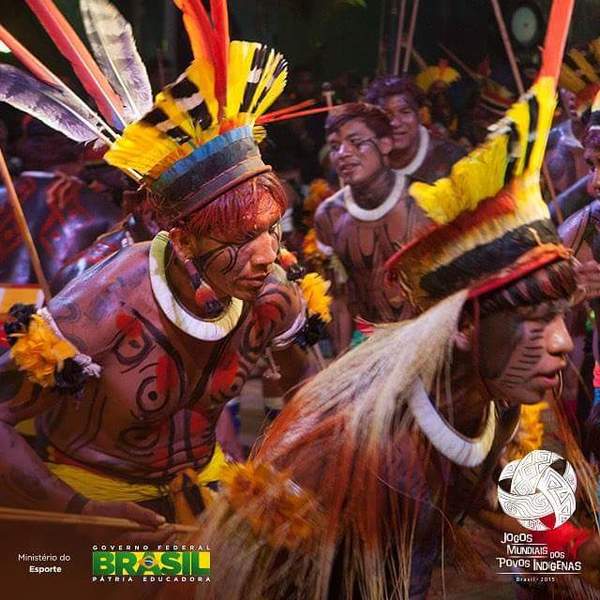 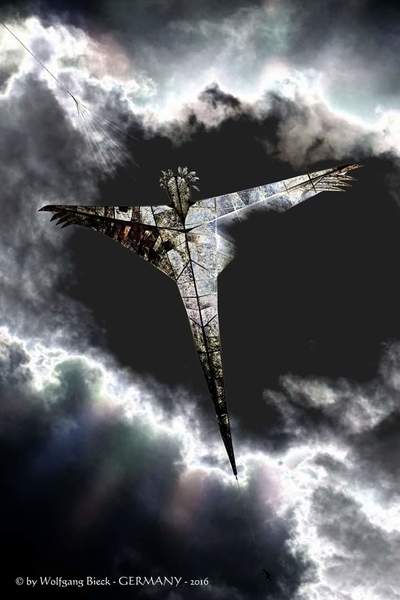 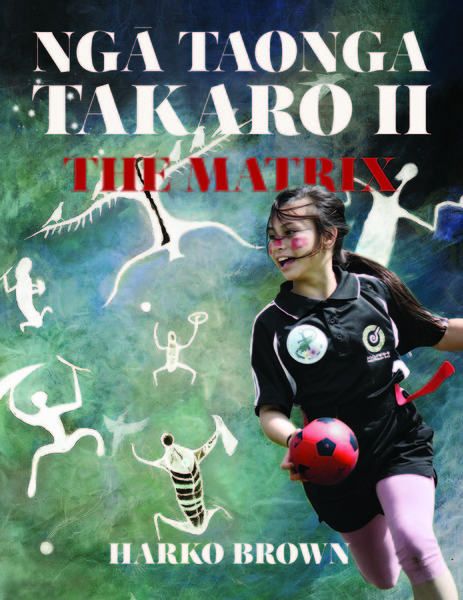 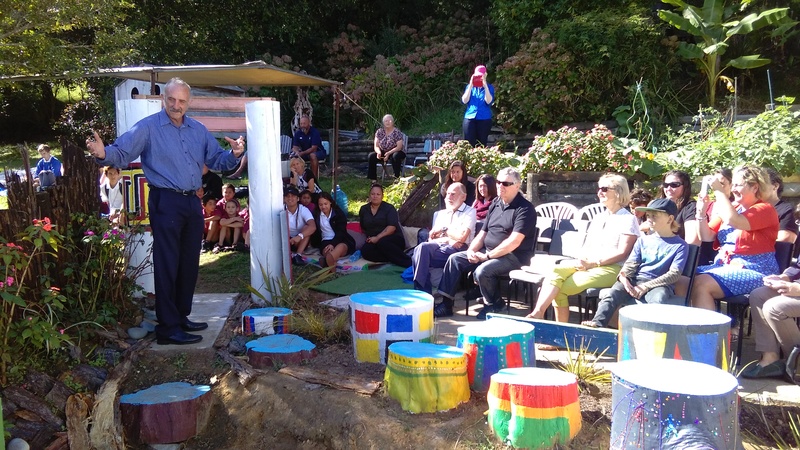 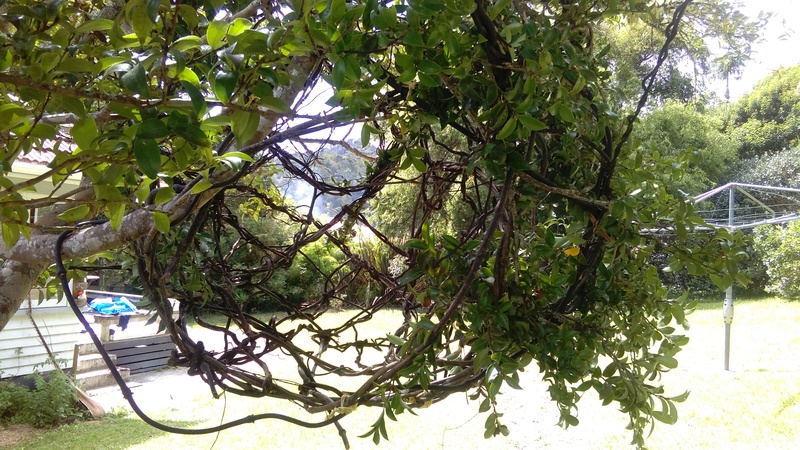 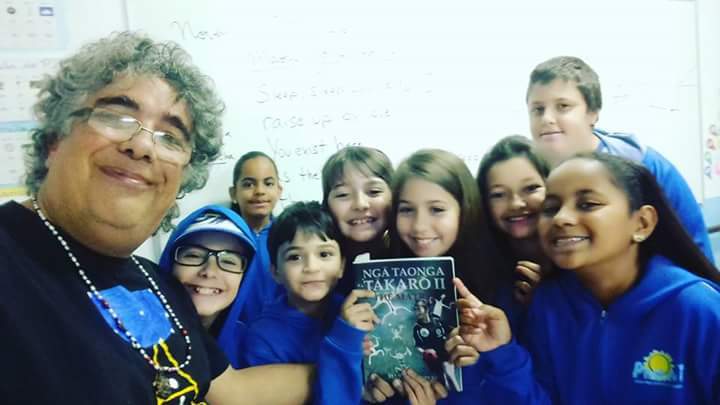 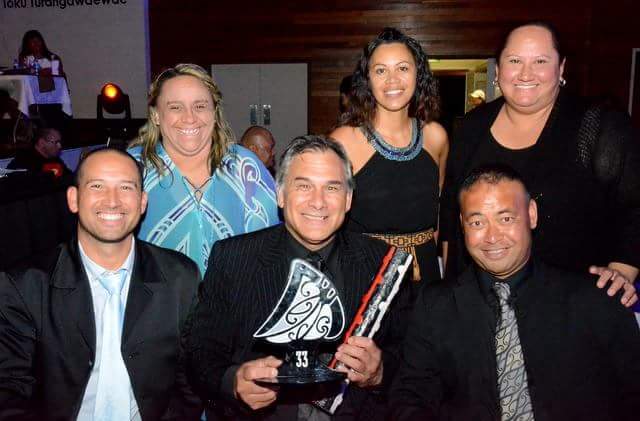 Last year he was invited by the government to lead a delegation to the first World Indigenous Games in Brazil.

This year he's going to Canada to work with First Nations people before the 2nd World Indigenous Games in 2017.

He has also just produced a Māori games compendium, Ngā Taonga Tākaro II: The Matrix which is crammed full of games as well as stories about their rich history.