Summer gardening: what you need to know

It’s time to get your garden ready for summer. Although it can be a time of abundance, it is also a season that brings with it particular challenges.

Landscape designer and gardener Xanthe White talks with Kathryn Ryan about summer gardening: what to plant, when to plant and watering through the summer. 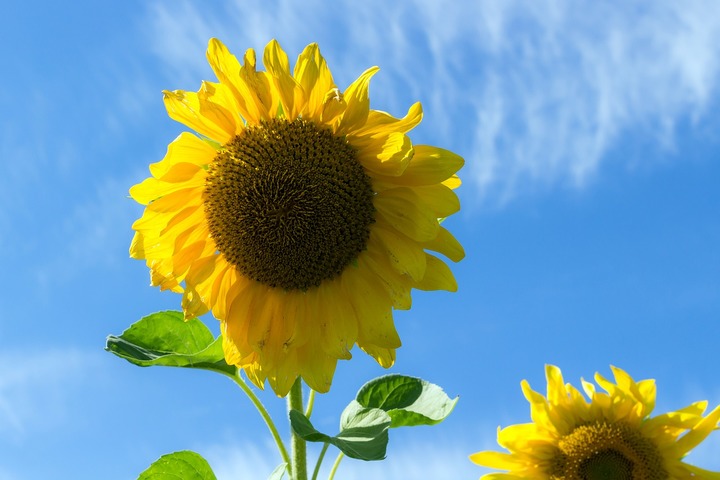 Watering: how much is too much?

White says more, but less often is the key or your plants are liable to be needy and water greedy.

“You don’t want to end up with a garden that’s dependant on constantly being drip fed.

“They get needy, like spoilt children, if you load on lots of little bits of water all the time, they use their lazy little roots that are around the top and they don’t get down into the water table and so they don’t do the work they’re meant to be doing.”

She says summer is not the time to get larger plants and trees established.

“The key with bigger plants lies in the autumn and the winter, that’s when you want those plants to be getting their roots nice and deep so by this time of year they are not dependent on us.”

She says plants with big flushes of growth are most dependent on water.

“Even with those it makes a lot more sense to water every couple of days really deeply so those roots follow the water rather than just splashing a little bit around the top.”

If you’re growing in containers or raised beds then it’s all about the soil, she says.

“It’s about the organic matter in the soil and on top of the soil. If you pick up a good compost in your hand and squeeze it it’s like a sponge.

“I remember one year I grew my tomatoes in pots and when I pulled them out and there was nothing left except root.” 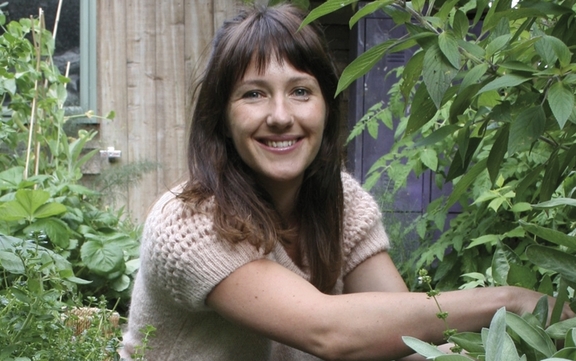 What are the most important tasks now?

Compost and mulch: Feed the soil but don’t disturb those roots that have already established, she says.

“If you leave your soil just bare, the sun is shining on that soil and it reduces the quality of that soil.

So keep soil covered so it keeps that good organic content, also [so] the moisture can stay in the soil.”

An often asked question is; which mulch for which plant?

Or you can plant out more as a living mulch, fill in those gaps she says.

White says not to worry too much about a young plant looking wilted, it’s probably not terminal.

“Often new plants have trouble getting their roots down at first. With seedlings they haven’t got their roots down when you transfer them they do wilt. Don’t worry they will harden up as the season goes on.

“Plants create their own natural sunscreen.” 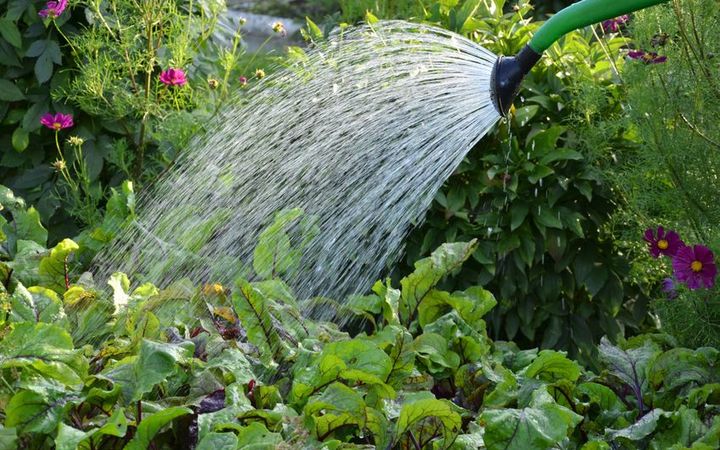 How much sun is too much sun?

We are always told to put our vege garden in the sunniest possible spot, but some veges can get too much of a good thing.

“For greens sheltered light is fine, what sunlight is extra good at is ripening strawberries, tomatoes and corn. Put lettuces in shadier spots.”

When the days are at their hottest at the end of the summer, rather than pile in with the water White says it’s time to ease back.

“Because they need a rest too - if you keep putting water on you’re encouraging them to keep growing and there’s a natural process that should happen in the late summer.”

“At this time the plants’ root systems are nice and deep and the plants need to start hardening off and slowing down a bit.”

To avoid the feast or famine problem start phasing so you have seasonal goodies all the time.

A good tip with salads, she says, is plant a new punnet every couple of weeks.