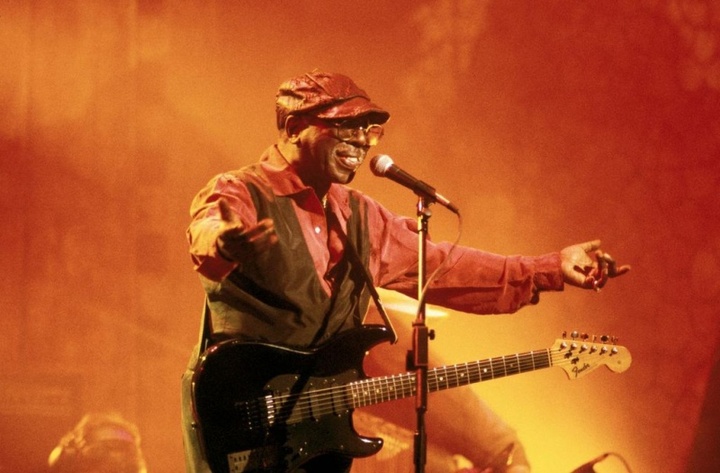 Curtis Mayfield may not be the biggest name in soul, but his achievements in the 1960s and 1970s place him among the greats.

From the finely crafted vocal group music of the Impressions in the 1960s to the harder funk social commentary of the 1970s, Mayfield was a music innovator.

Mayfield sang, wrote and played his own music which directly addressed the urban black experience in the 60s and 70s.

His biggest hits include Gypsy Woman’ ‘Move on Up’ ‘People Get Ready’ ‘Super Fly’ and ‘Freddie’s Dead’.

Mayfield was paralysed in 1990 when a lighting rig fell on him during a concert in Brooklyn. He died in 1999 aged 57.