In his new book Messy, How to Be Creative and Resilient in a Tidy-Minded World, author and BBC presenter Tim Harford explores the surprising advantages of mess, which can develop our creativity and resilience. 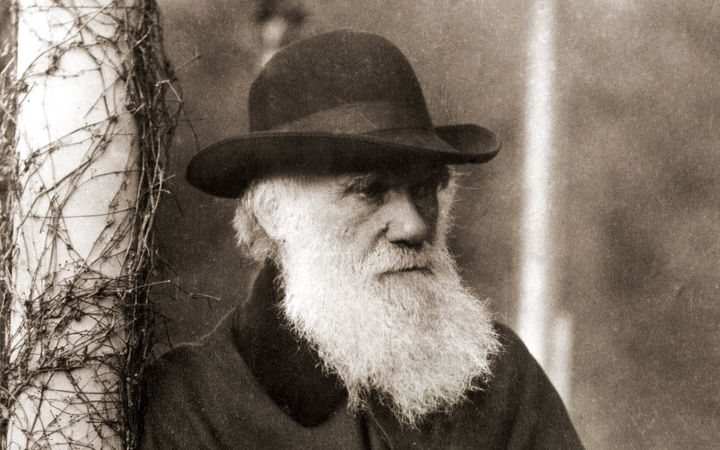 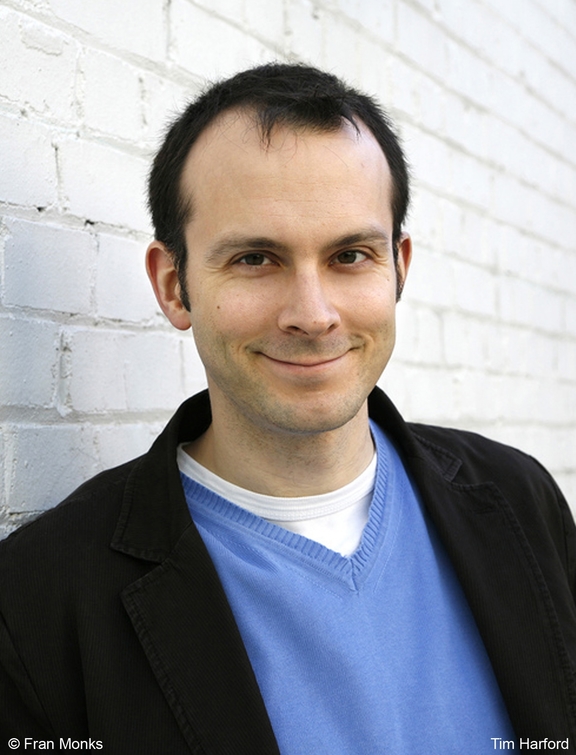 “Charles Darwin got a lot done in his life, and he did so by letting the projects bleed in to each other. When he was stressed about one or when he was stuck on one, he’d pick up another one and he would move forward with that.”

The tidiness or messiness of how someone works depends on three things, he says - taste, the kind of work they’re doing and in technology.

The trend for improvisation in Hollywood comedies is an example.

“You can shoot a lot more film, you can capture a lot more, you can edit much more easily, so you can allow a much messier process."

Harford says the people he spoke to for the book all reinforced the same message - the enemy of creative work is complacency and challenging situations can bring out the best in us.

Musician and producer Brian Eno told him that when he produced the 1977 David Bowie album Heroes he had the musicians swap instruments.

“He said when you put somebody in a very uncomfortable situation you’re forcing them to pay attention. Because they’re alert and paying attention and everything is fresh, they’re doing great creative work.”

Professor Oppenheimer ran a randomised trial in a high school in which half of the classes received hand-outs printed in a standard font such as Times New Roman, while the other half were printed in more awkward, difficult fonts.

Those who had to scrutinise the unusual fonts did better in their exams.

“When you see it in a more challenging font, you slow down and go ‘What is this?’ You pay more attention, you try and make connections and you perform a bit better.”

Initially, Dr King was an extremely prepared preacher, working 15 hours on memorising and rehearsing each of his Sunday sermons.

It wasn’t until he entered the civil rights movement as the father of a newborn that a different level of pressure revealed the depth of his talent.

When he was asked to give a speech about the 1955 Montgomery Bus Boycott, rather than 15 hours to get ready, Dr King had 15 minutes to prepare for the biggest audience he’d ever faced, including TV cameras and newspapers.

All he had time to do was jot down a couple of bullet points, and pray.

“People who knew him well said they never imagined Martin Luther King could speak with that much force.”

Yet mess-making can also be used as a weapon, he warns, as in Donald Trump’s “underdog strategy”.

“The more that I create a chaotic situation the better I will like it. And I may not really understand the situation I’m creating, but my opponent will not understand it, either. And in the fog of war I may be able to seize that advantage.”