'They just think it's a funny kind of video'

A New Zealand journalist and documentary maker has uncovered a network of sexual predators who are targeting children on YouTube, and he says the website is doing nothing to shut them down.

The predators operate by posting "challenges" for children to perform on camera. 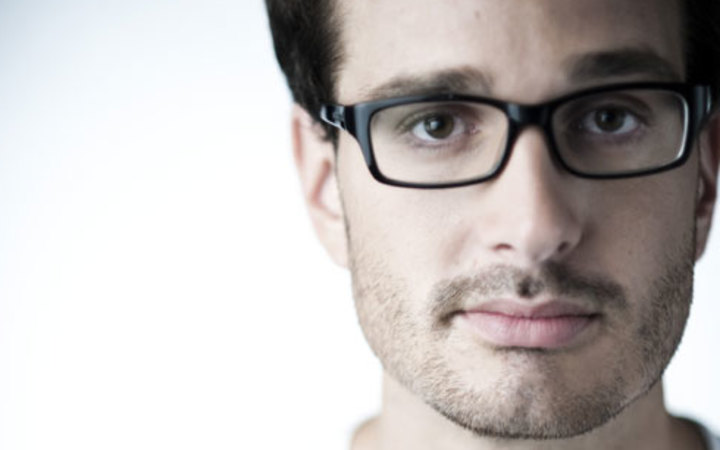 The challenges, on the face of them, seem innocent enough but they are actually catering to niche fetishes.

David Farrier is a former 3 News journalist who produced the award-winning documentary Tickled, which investigated wrong-doing in the tickle fetish world.

Farrier says he was approached by a member of the microphilia fetish group who wanted to raise the alarm about the exploitation of children on YouTube.

“That sexual fantasy is about really tiny people, people who are five centimetres tall.

“That’s done through art work and videos and fantasy because obviously, you can never meet anyone who’s 5cms small, but that’s their thing right?”

Farrier says most people involved in these fetishes are consenting adults.

“What this person stumbled on was an account on YouTube that was specifically targeting underage people to basically create fetish content on their own channels for adults.”

He says the predators operate by posting challenges for the children to perform on camera.

“So suddenly you’ve got people who are seven or eight years old, at home recording their own video, talking about this fetish about being tiny and what it would be like to be 5cms tall. And they just think it’s a funny kind of video they’re making for this person who’s requested it”

What they’re really doing is create fetish content for adults who are using it for their own sexual purposes, he says.

He says the ‘challenge’ video is “huge” among children.

“The mannequin challenge is this huge thing and everyone is standing in the room still acting like a mannequin, there’s been the plank challenge, press up challenges, the ice bucket challenge - these challenges are everywhere.

“The child will have a YouTube channel and the adult will find it and comment, ‘oh please do the tiny, teeny, challenge’ and then they’ll give this kid the rules of the challenge.”

Farrier says none of the content is overtly sexual.

“If you came across those videos on their own they would seem totally innocent.”

But he says the people seeking this material are potentially paedophiles and he has seen their behaviour escalate.

“Once some of these adults have found a child’s account that has responded to one of these challenge requests to make a fetish video then the comments become more alarming.

"They'll say, oh can you do this video but take your shirt off'. Some people are specifically requesting their home address and their Skype number. So they're being very bold."

He says this is happening in plain sight on YouTube.

Children need to be aware they must not accept video requests from strangers.

He says the idea of ‘stranger danger’ has reversed now with children encouraged open up their world to others.