In the late 1980s and early 1990s in Sydney, more 80 gay men died in what's been described by a criminologist as an epidemic of gay hate crime.

Youths, some as young as 12, appeared to be responsible for a number of the attacks, particularly around the beaches of Sydney. 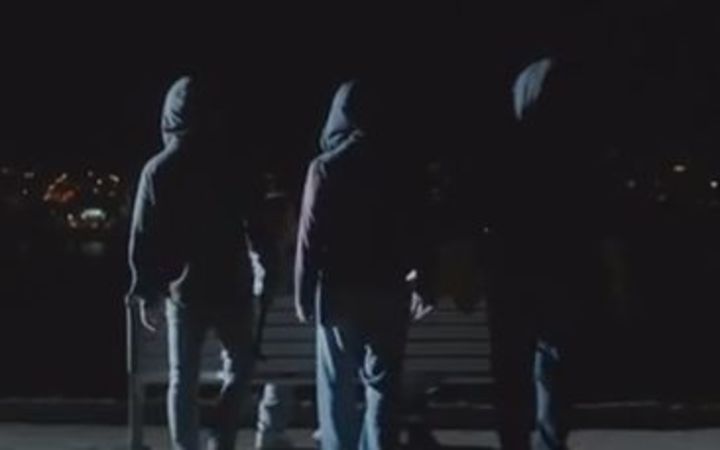 Many of the deaths were labelled suicides or accidents by the police and decades on are now being reinvestigated.

Journalist Rick Feneley worked on the documentary, Deep Water: The Real Story  which investigates the killings, interviewing victims’ families, police and people who were members of those teenage gangs.

He told Nine to Noon only a couple of cases were solved.

One involved a New Zealand man who was lured to a toilet where he was bashed and kicked to death by eight boys from an inner city high school.

Three ended up being convicted of murder, five of manslaughter, and secret tapes from jail detail them bragging about other attacks on gay men throughout Sydney – although no further police prosecutions came from it.

“Somehow, spontaneously …. there was a real explosion of gay hatred", Feneley says.

“This is in the days before social media … it wasn’t like these kids were social networking their gay hatred.

“And you’ve got to remember too that homosexual sex was a crime in New South Wales until 1984, so we are talking about these deaths starting only three or four years later.”

Feneley has been looking into the police's current efforts to reinvestigate the deaths and says in many cases they are making basic errors, including one case where officers told the coroner they were unable to find any information about a victim.

It emerged they had got his name wrong.

He says police work was also so poor at the time that trying to prosecute 30 years later would be very difficult.

However, the review was likely to bring about police acknowledgement that there were huge failures in some of the cases.

“None of the people who are responsible for these unsolved murders have been brought to justice,” Feneley says.