What's gone wrong with the language of politics?

Mark Thompson is the New York Times CEO and former director general of the BBC. 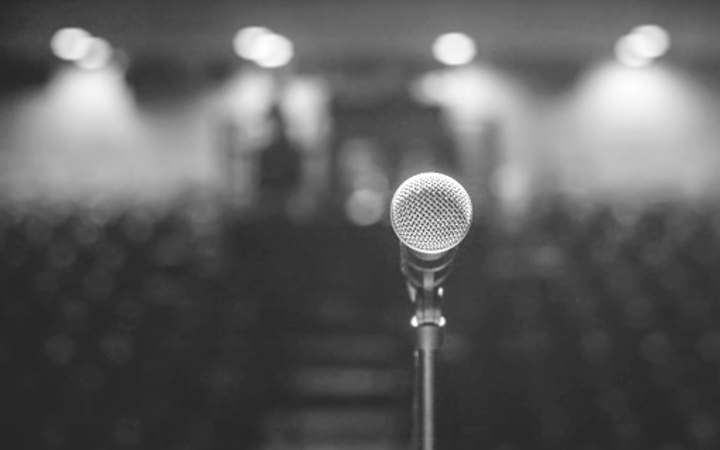 He says we live in surprising times politically.

“Even the victors have been surprised in many ways. Nigel Farage conceded defeat when the [Brexit] polls closed only to discover a few hours later his side had won. It was quite clear many Republicans thought it was going to be the Democrat’s night last week.

“That’s added to this sense of astonishment and discombobulation which is sweeping much of the western world.”

He believes political rhetoric has been degraded. 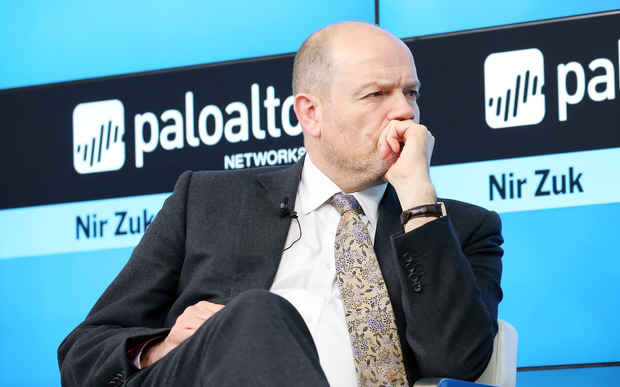 “I think that has its roots in the way the language, and the discourse, the whole world view of elites and those of many ordinary people has got increasingly divided.”

“The power to unite of political language has become weaker with the consequences we can see.”

In the US election Donald Trump rejected conventional political rhetoric, he says. Making no attempt to present complex policy positions.

“He was asked ‘what’s your policy for the economy?’ and he said: Jobs, jobs jobs.

“That’s got a lot of impact a simple way of saying what his top priority is but it doesn’t begin to explain how he’s going to do that.”

He says that’s why many Americans, even those that voted for Trump, have no idea what he’s going to do.

“’We’ve got to build a wall’ was the phrase that got his campaign going.

“A short staccato way of talking, it’s the language of the general, of Julius Caesar ‘I came, I saw, I conquered’ or ‘I’m not a lawyer, I’m not a politician I’m just a plain man of action.’”

He says that kind of rhetoric has coincided with the compressed nature of much social media.

He says populist politicians throughout the world are using story and myth rather than facts and this is nothing new in politics.

“What matters more than the endless facts technocrats spit out is how do we feel about ourselves? What is our story about ourselves? Often that story is about a community which faces challenges from others.

“What many people conclude is what matters is what feels true, the story, the narrative, the myth that feels true may drown out the facts.”