Medicines that could save lives abroad are being thrown away or incinerated, says a retired pharmacist.

Murray Kerr is chair of Medical Aid Abroad, an organisation that collects medical supplies donated by wholesalers, pharmacies and clinics and sends them to countries with a need for those medicines.

Drug wastage costs New Zealand about $40 million a year, and it is also difficult to dispose of unused medicines safely. 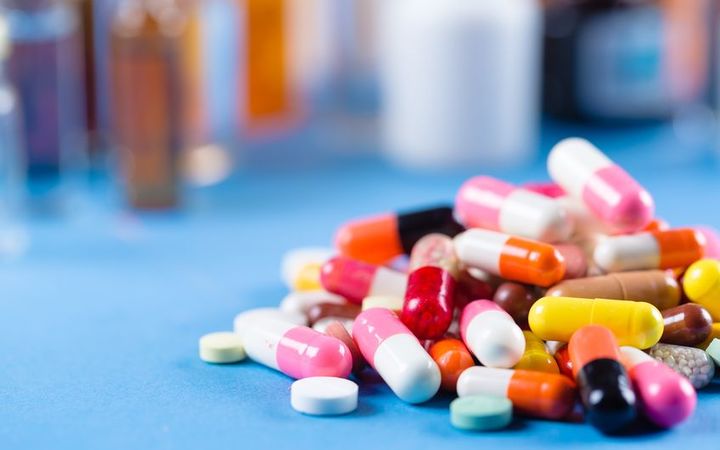 Many of the drugs the group collects have been returned to pharmacies by people who have had unpleasant side effects and so stopped taking them, he says.

The medicines are collected and sorted at Greenlane Clinical Centre in Auckland by a paid manager and a group of volunteers.

“When goods go back from the patients to the pharmacies they probably say ‘We’re going to put it in the rubbish bin’.”

Kerr says three years ago the New Zealand distribution of the drug flucloxacillin was taken over by a new company.

Flucloxacillin is a penicllin-based antibiotic useful in the South Pacific for skin and staphylococcal infections.

Medical Aid Abroad was contacted by the outgoing distributor and offered some leftover flucloxacillin, and they delivered 750,000 perfect brand new, in-date doses, he says.

Mr Kerr says the company would have incinerated the lot if Medical Aid Abroad hadn't found another use for them. 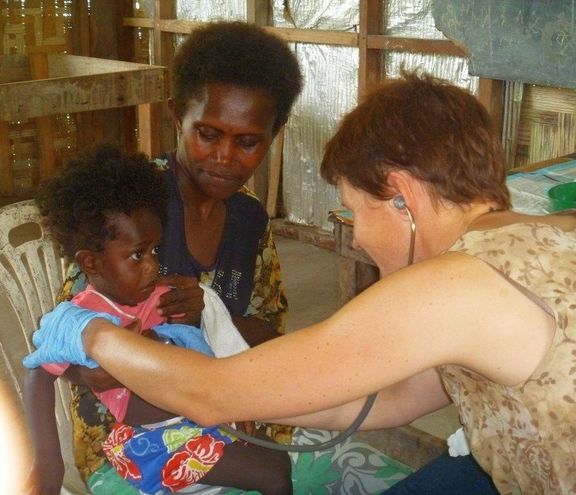 Which he says would have been an "awful crime".

Mr Kerr says pharmacies tend to throw out what can’t be used, including anything they can’t identify. But most drugs are now distributed in foil packs with expiry dates – as required by Medsafe – and are easily identifiable.

The group is Auckland-based, but has a small group in Christchurch and a branch is being set up in Dunedin, he says.

Yet many parts of New Zealand remain uncovered.

“We don’t get stuff from Nelson, Wellington or Hawke's Bay. We could probably triple our operation or quadruple it if we got some stuff from the rest of the country.”

The only cost to the recipient is the freight, he says.