What is a refugee ? 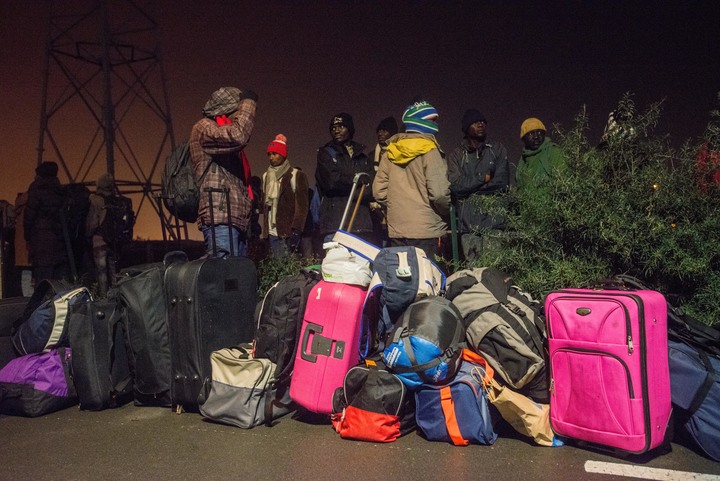 This week, thousands of adults and children are being forced to leave the French refugee camp, known as 'The Jungle", as the EU continues to struggle over how best to deal with resettlement.

Yet despite the prominence of Europe and wealthier nations in the discussion, it's worth noting that out of the distribution of refugees worldwide,  only 6 percent are in Europe.

So even a basic statistic raises questions about where the "crisis" is.

Kathryn Ryan talks to Professor William Maley from the Asia-Pacific College of Diplomacy at the Australian National University.

His new book, 'What is a refugee' gives an expert account of the history of refugees, their formal rights, and their shrinking prospects