A family divided by the Berlin Wall 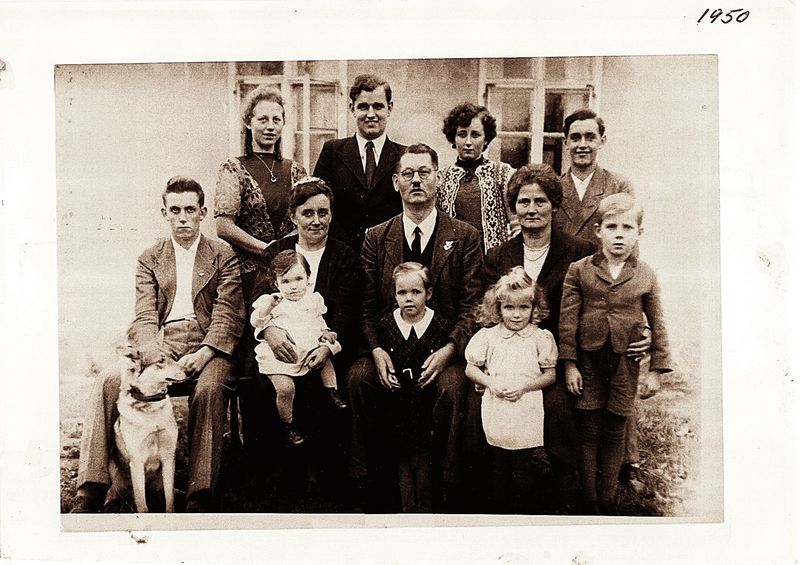 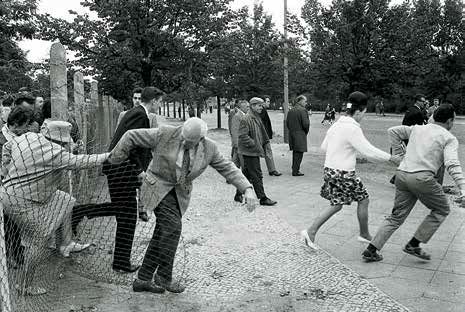 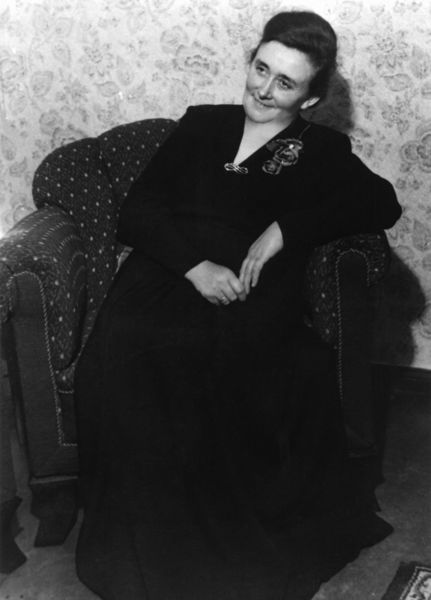 Oma, behind the Iron Curtain. Courtesy of the Willner family 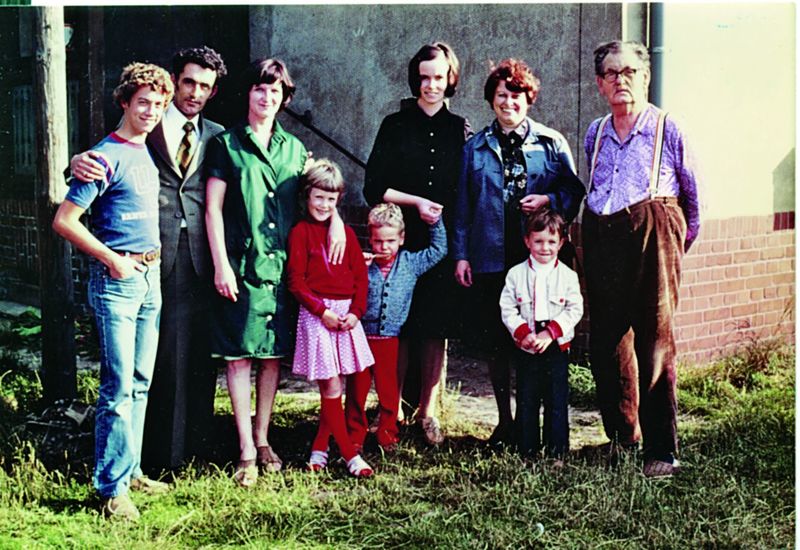 Albert with the family in Klein Apenburg. Courtesy of Michael Nelson 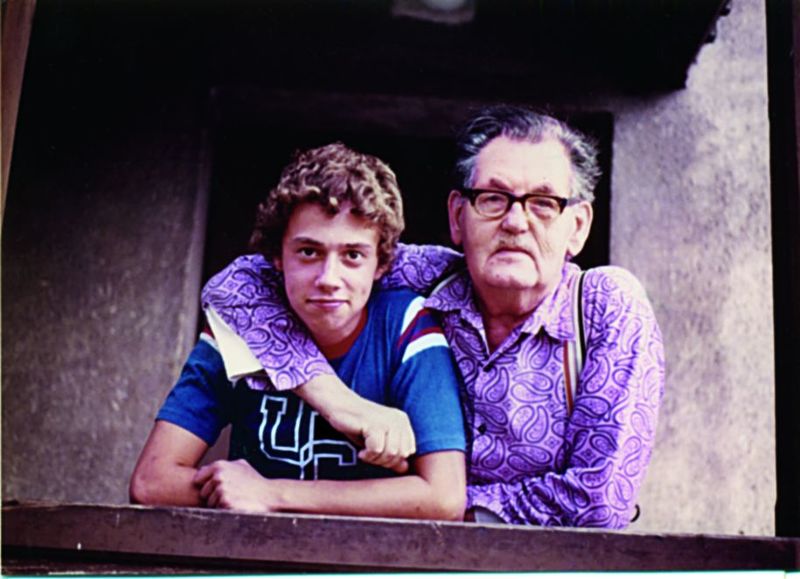 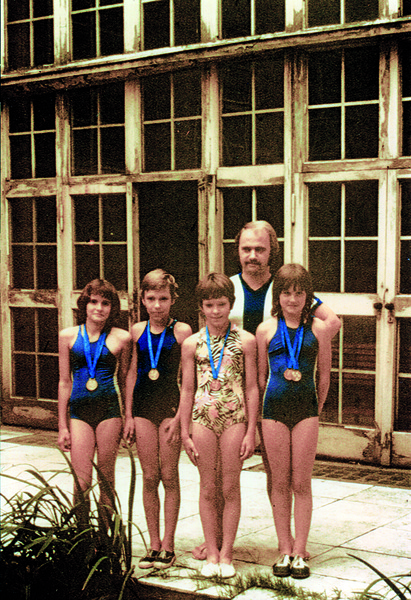 Cordula wearing the bathing suit. Courtesy of the Willner family 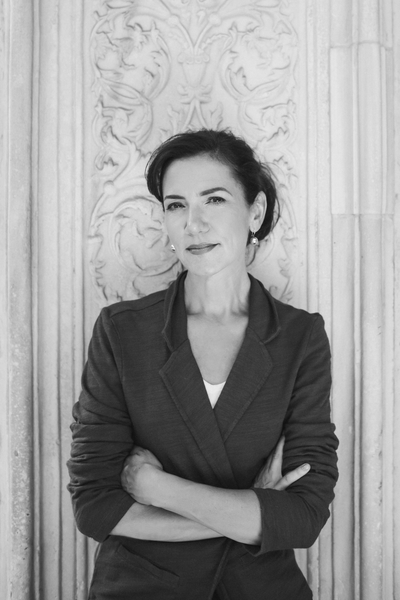 What is it like to live in a world split in two?

Nina Willner a former US Army Intelligence Officer, traces her family's incredible history on both sides of the Iron Curtain. Her mother Hanna was just 20 years old when she escaped from the stifling world of East Germany to the West.

Years after Hanna's brave escape, Nina found herself leading secret operations just miles away from the family her mother was forced to leave behind.

She talks to Kathryn Ryan about her new memoir, Forty Autumns, in which she captures this story, as well as the part she played.