Teaching in a war zone 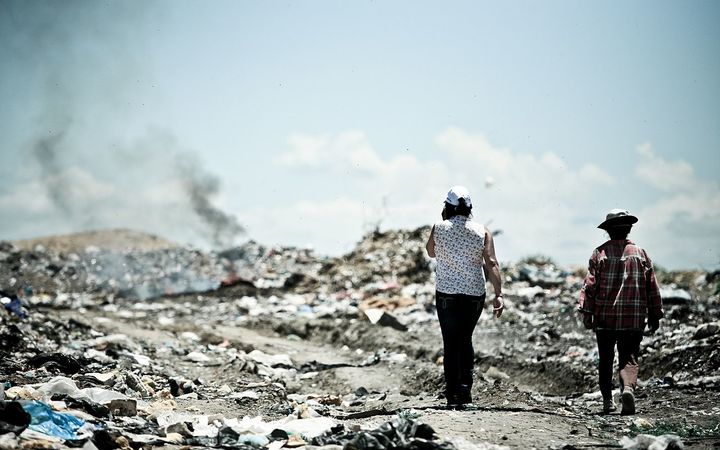 New Zealand professor Peter O'Connor – an international expert in applied theatre and drama education - has just returned from the Middle East where he ran arts education workshops with schoolteachers.

He describes Palestine as “the largest prison in the world”, but was greatly impressed by the teachers there.

Peter was based in Jordan, around 10km from the Syrian border. 2.5 to 3 million of its 9 million residents are Syrian refugees.

The teachers – who work daily with children living through ongoing trauma – were deeply inspiring, he says.

Some who live only 2 or 3km from their school need to get up at 5am to get through the checkpoints in time for school, he says.

“It was an incredibly humbling experience to work with such incredibly brave people.”

At the same time, they are just like teachers anywhere in the world, he says – very practical people.

“They work with what arrives in the morning.”

Peter says teachers both in Palestine and post-earthquake Christchurch (where he also worked) were focused on making their schools places where kids could first and foremost be kids.

“They were intent on making their classrooms safe places where children could be children again.” 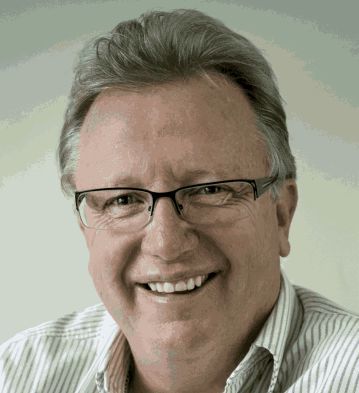 After the earthquakes, Christchurch schools shifted their focus away from achievement and testing towards creating a place where kids felt safe and happy. As a result achievement levels went up, he says.

In New Zealand learning is often about preparing kids for work, he says.  In Jordan he was reminded of the important of helping kids to “understand the now”.

“Whether you’re in Palestine or you’re in New Zealand, if you’re a young person, life is intensely confusing, it’s troubling, it’s complex.

“There’s nothing more exciting than making art with other people and seeing those flashes of understanding, that startled awareness that beauty is taking you somewhere else.”

On his trip Peter also took part in a London project to help refugees and migrants in the Calais Jungle camp in northern France.