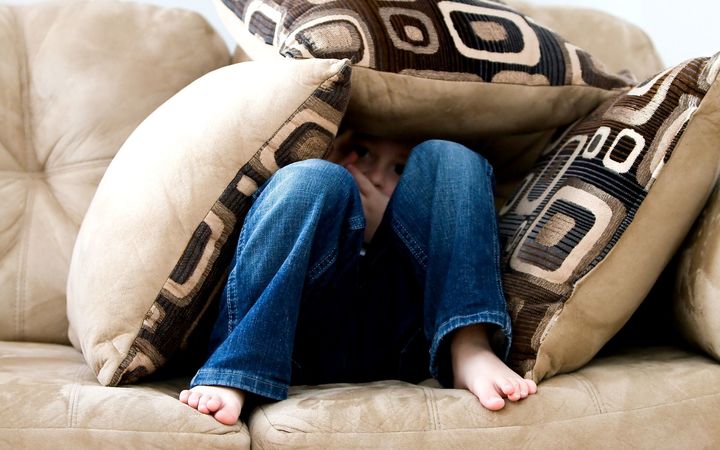 Souring friendships, tough times at school, disappointments big and small… How do you help a child navigate difficult emotions and build resilience – and when should you back off?

Kathryn Ryan talks with Jenny Hale, a family coach at The Parenting Place in Auckland.

Parents are often too quick to shield their children from disappointments, says Jenny.

“Children aren’t getting enough opportunity and support just to struggle and to accept that life isn’t fair all of the time, it might not go your way. Your feelings matter, but they shouldn’t rule your life.”

Before rushing in to solve or justify the upset, it’s important to first acknowledge the child’s emotions, she says, which can be “enormous”.

This helps them realise someone is in their arena with them and at the same time understand that their feelings are natural.

“Children are feeling like an emotion like disappointment or frustration or jealousy has to be a terrible thing, whereas it actually is part of life.”

Sometimes simple acknowledgement of their feelings is enough. At least leave a gap between listening to their pain and offering ideas.

“As parents, because we’re solvers by nature, we want to jump in with ‘But look at the bright side’ or ‘Why don’t we do such-and-such instead'?’

While taking over in this way can look like engaged parenting, it says to a child that we don’t think they can handle the situation themselves, says Jenny. And children need to be told we believe in them.

“I think you’re capable, I think you can do this. We’re here to support you, but we’re not going to override or take over.”

She recommends a family motto, which could be something like ‘In our family we make mistakes ‘cause that’s how you learn’.

“That frees kids up to explore, make mistakes, bounce back, and think ‘That wasn’t nice, but it didn’t kill me’."

When high emotions are involved it’s often a good idea to “strike when the iron is cold”, Jenny says.

“When you try and work out something with a child who is extremely upset, you tend to get into argument – ‘You don’t care. ‘You don’t understand’ – and then we get cross.”

Instead, tell the child you’ll come back to the conversation when you’re both calm.

Looking in the mirror and realising that your fears and insecurities are transferable to your children – and guarding against that – is a very important part of parenting, says Jenny.

“I think the best thing we can do for our kids is model that it’s okay to make mistakes and we’re comfortable with it.”