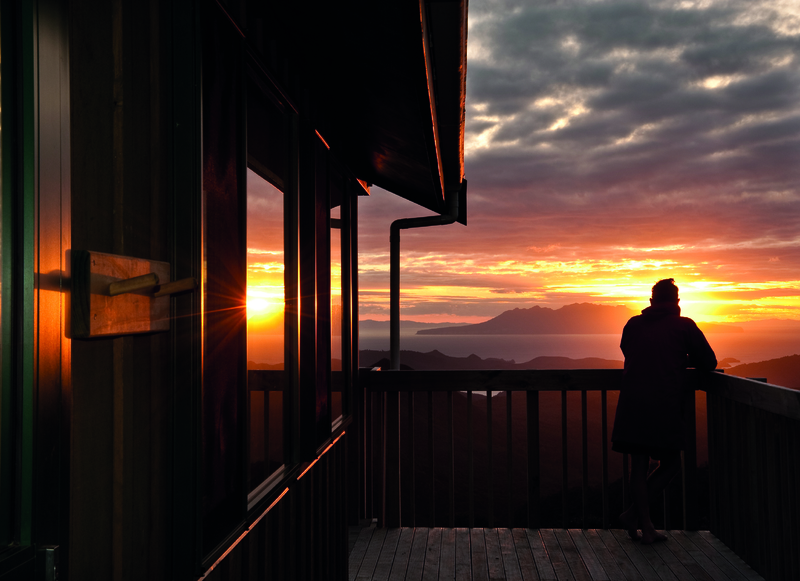 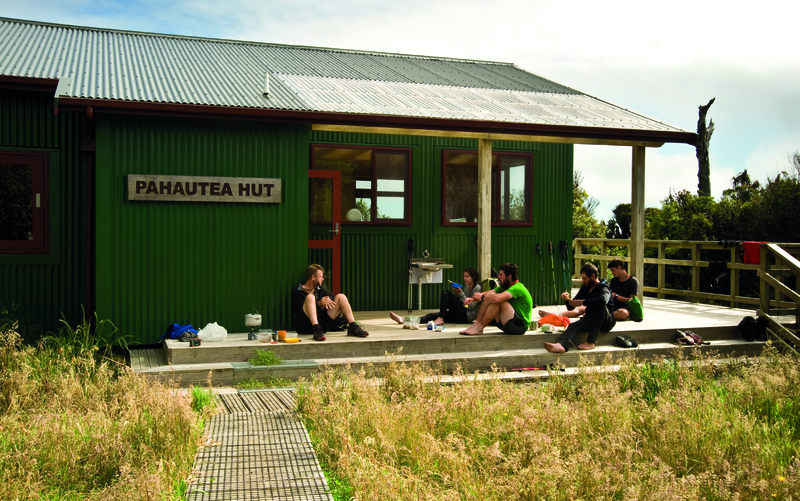 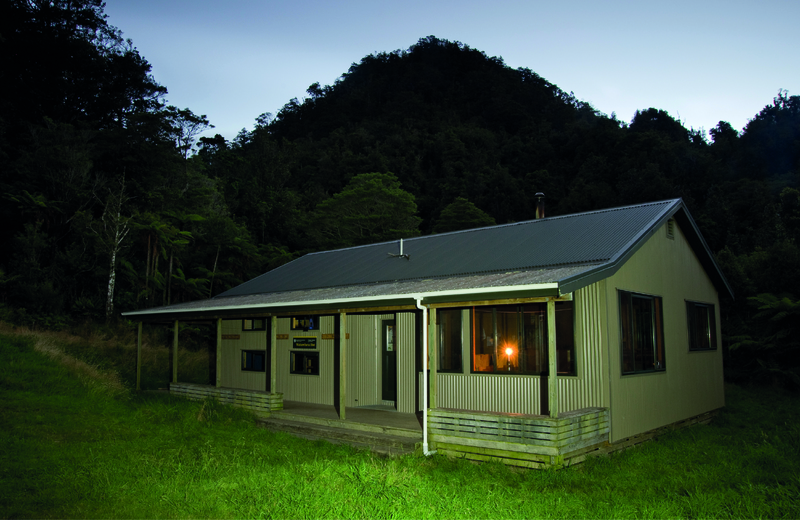 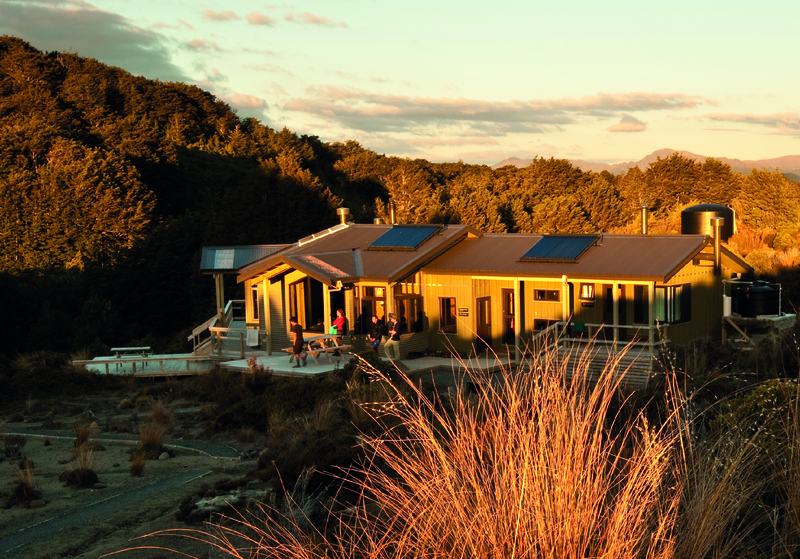 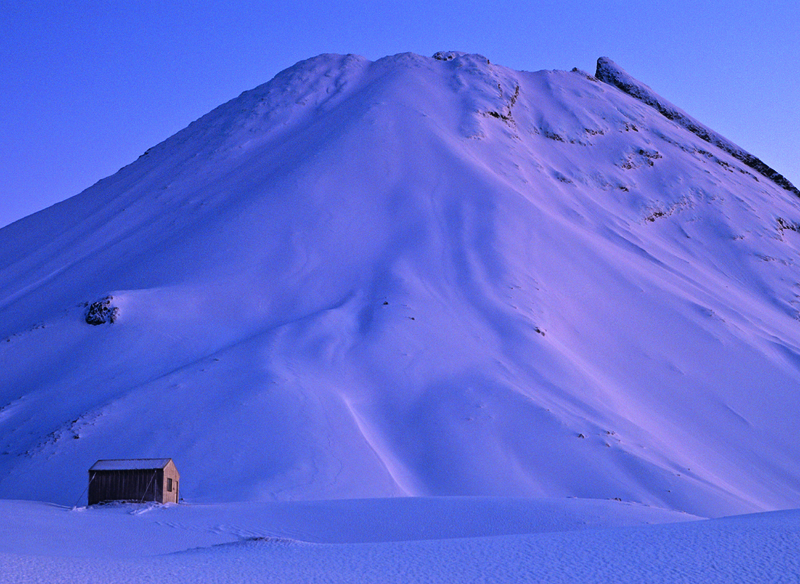 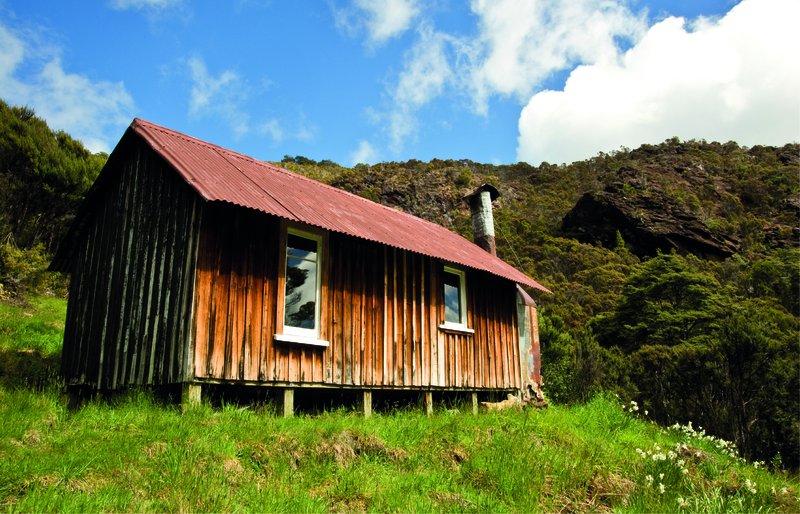 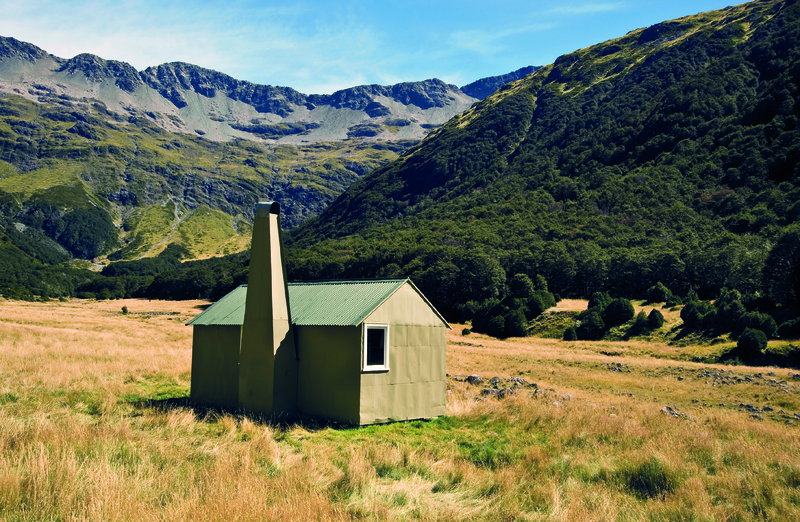 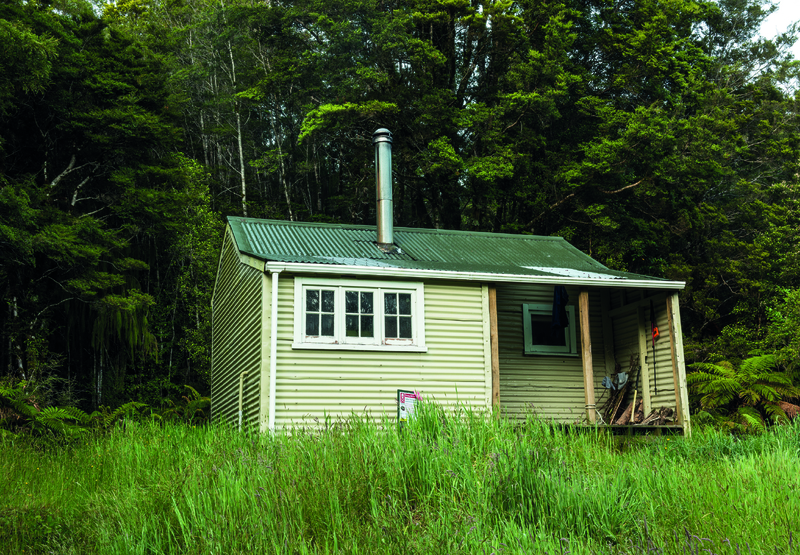 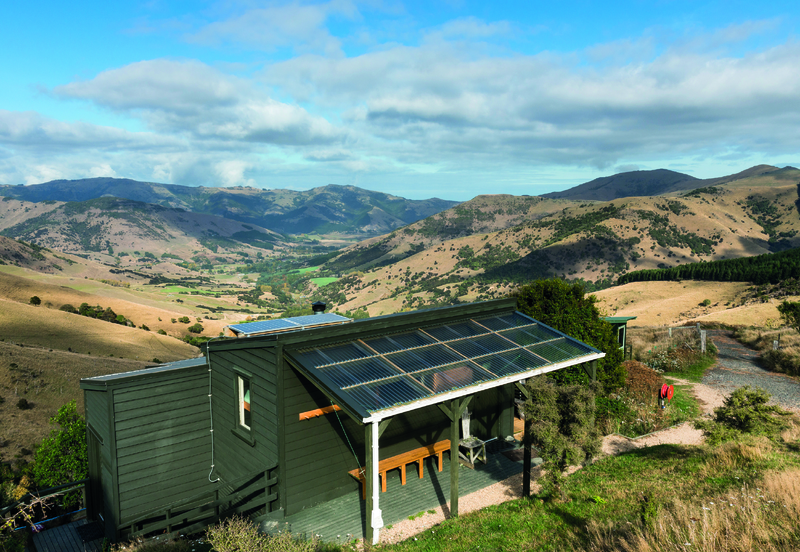 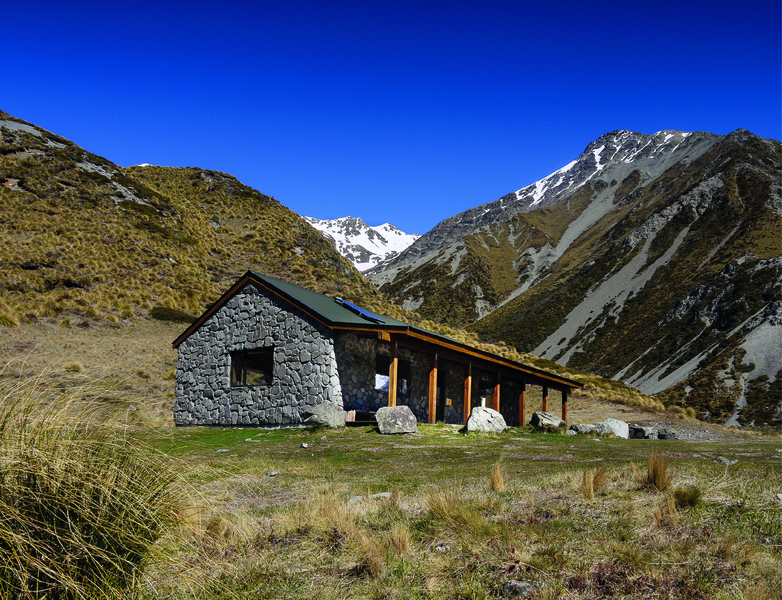 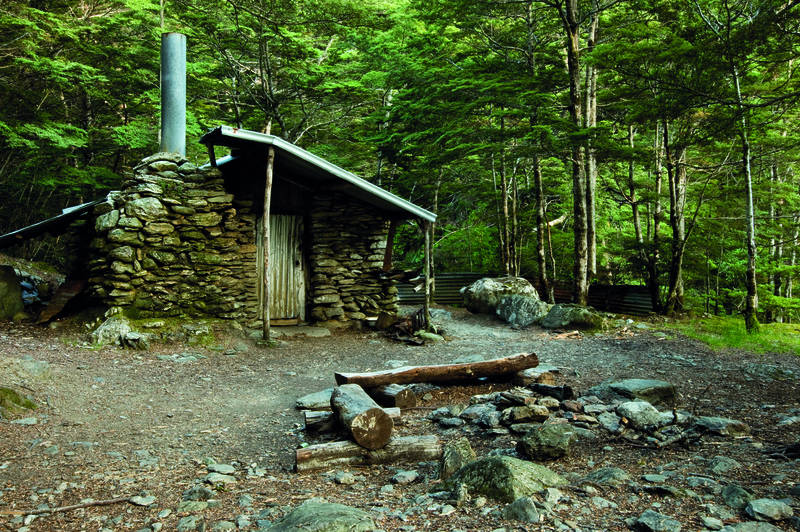 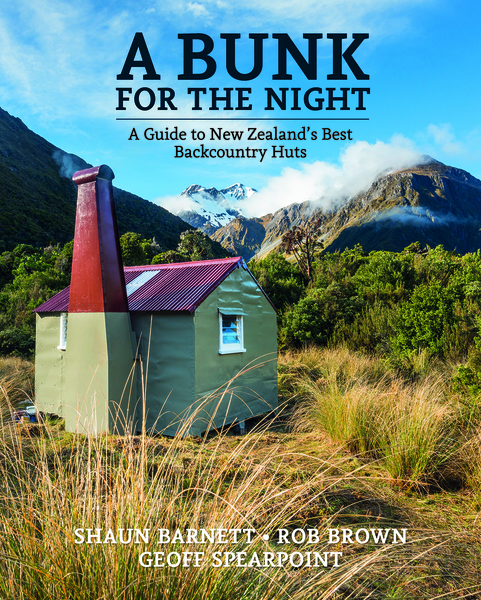 Writer and photographer Shaun Barnett talks to Kathryn Ryan about his guide to the best huts off the beaten track.

A Bunk for the Night: a Guide to New Zealand's Best Backcountry Huts by Shaun Barnett, Rob Brown and Geoff Spearpoint.

Is DOC involved in most of the huts featured in the book?

Well what’s happened in the last four years since shelter from the storm came out is this really nice partnership that is happening between the Department of Conservation and the outdoor community, and that is where DOC has made available a few hundred thousand dollars that gets granted to outdoor recreation consortium and that is made up of mountain clubs, the New Zealand Deerstalkers Association and the Trail Fund New Zealand. They can make decisions about huts that are their favourite ones, not necessarily the ones that are a priority for the department. So it gives the community input into what huts they can choose to look after.

In some ways it is a throwback to when clubs and communities did a lot more, in the Tararuas for example was clubs that really got the whole hut and track thing going. Since then we have had professional departments, the Forest Service, Lands and Survey and now DOC looking after these places, but it’s a huge task.

Which brings me to my next point about preservation versus replacement… are there still controversies around small little old architectural and historical huts going perhaps because of the expense of maintaining them and some of the new flash ones going up? Where do you sit on that?

I think we are coming through that to quite a nice position. We’ve got a director general that is a keen outdoorsman himself, he really gets huts and I think Lou really understands that backcountry more. So he’s really supportive of this outdoor recreation consortium and working with the community and listening to them. DOC’s also doing some work with some huts that have come through from tenure of use, so often historic mustering huts and it has done some fantastic restoration work there. It is a huge job, it’s too big for the department alone, so it’s great that the community is stepping up.

What has been the driver or the focus behind this book?

It was Robbie Burton’s idea after Shelter from the Storm did unexpectedly well, we’re into our third print run. Robbie thought we had some huts that we missed out in the first one and he wanted something that was more guide book-y in tone. More inspirational about how to go there. Family friendly. There are huts there that would be attractive to mountain bikers, we’ve got the Old Ghost Road there and some new huts built in there as well as some old ones done up. There’s some really accessible ones.

One of the nice segues from Shelter from the Storm to this book was the Cobb Valley tent camp and these are these deer-coloured tent camps and we had a rather provocative caption in Shelter from the Storm of this old tent camp completely dilapidated and we said, ‘We think this might be the last one in the country and it badly needs restoration’. A DOC guy there, a fantastic guy called John Taylor, he’s real old school and he’s just a practical… get out there and do it. He had no money whatsoever. He managed to get fantastic support from the local community. An Australian canvas company donated some of the canvas and local canvas companies did all of the work.

This is a hybrid between a hut and a tent. It’s double-skinned canvas roof and walls, but it’s got a wooden-frame and chimney with corrugated iron, a little latch door. It’s a fantastic experience staying in these places, you can hear the wind. The wind moves the canvas, not like when you’re in a hut. You can hear the bell birds chime more clearly. So they restored this and since then another group has gone in and built another tent camp in Kahurangi National Park as well.

This is a case for restoration, isn’t it? Because it has stayed true to the original design of the hut.

It is. In many ways it is completely new, but what they did is they went back to the original dimensions and they found the old records of exactly how long the old canvas was, how long the spars were to hold it up and they did it really faithfully to the design, but the old tent camp needed to be completely rebuilt, just about.