The Ministry for Vulnerable Children will need to talk with children and involve the community if it is to succeed, says its new head.

The new ministry launches in April, when Child Youth and Family (CYF) ceases to exist.

New chief executive Grainne Moss said the ministry would need to put children's views at the forefront of its work. 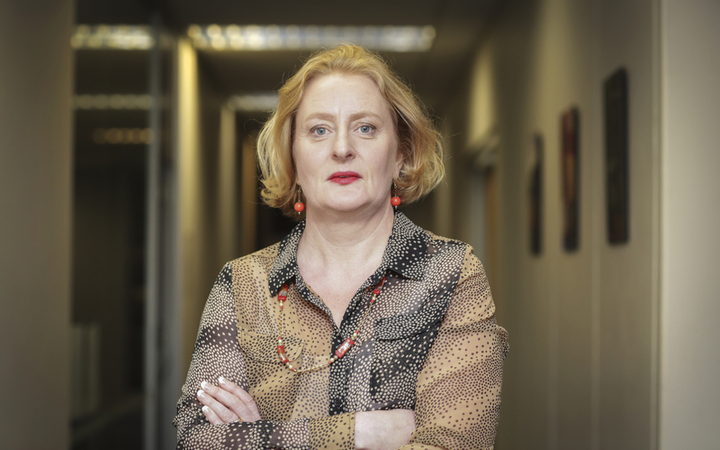 She said a new independent advocacy service would work with a new team within the ministry.

"I'm actually taking the opportunity to create a team around the voice of the children and that team will sit at the top table. That team will actually actually work with advocacy, they will work with kids in care, they will listen to what they are saying. They will be the champions of how we design and run the service," she said.

But she said communities also had to step up.

"This is a restructure of Child Youth and Family. But if that's all it is, it's not going to be successful, because if the community don't stand up and actually help look after children better, and step up and become foster-carers, and step up and be community providers and basically look out for the children in their community. Then together as a team we can change the face of how children are cared for," she said.

Staff have been talking to caregivers, who have told them they want more upfront training and support.

Ms Moss - who was the first Irish woman to swim the English Channel and has also swum Cook Strait - said those experiences taught her the importance of commitment and hard work. Ms Moss is the first private sector head of a major government social agency, and for the past three years has been the chief executive of the country's largest aged care provider, Bupa.