A group of dads in Wellington's Hutt Valley are behind a community-owned honey business. 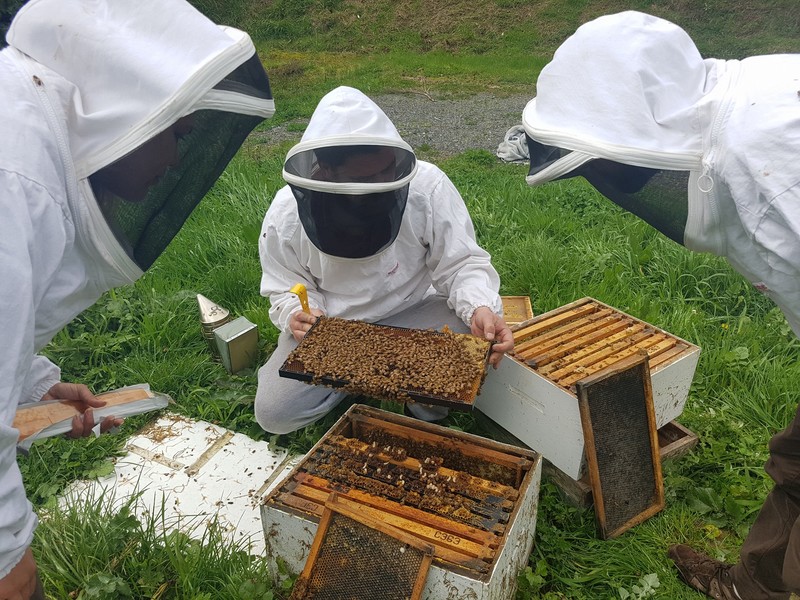 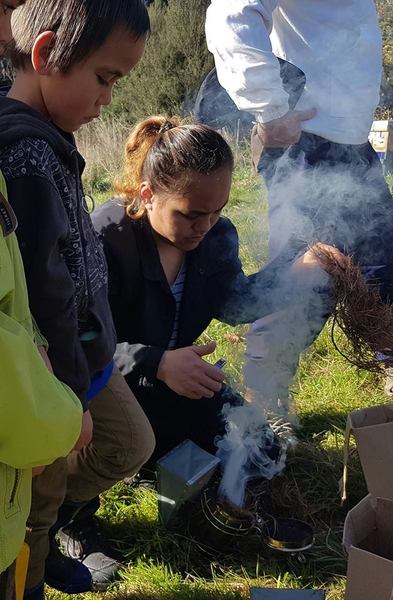 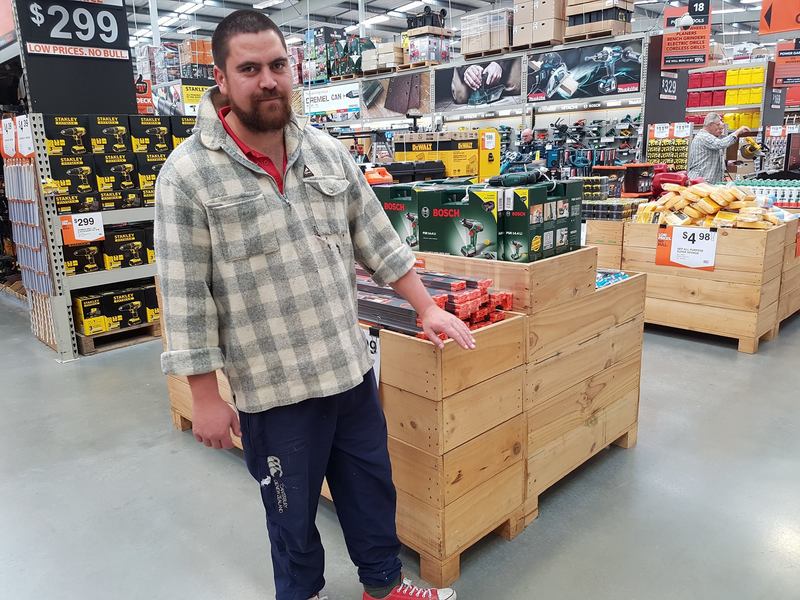 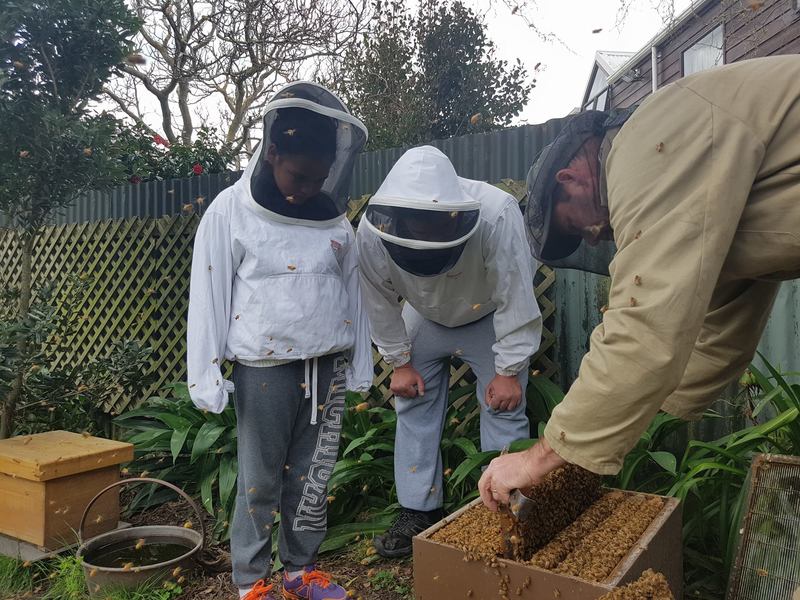 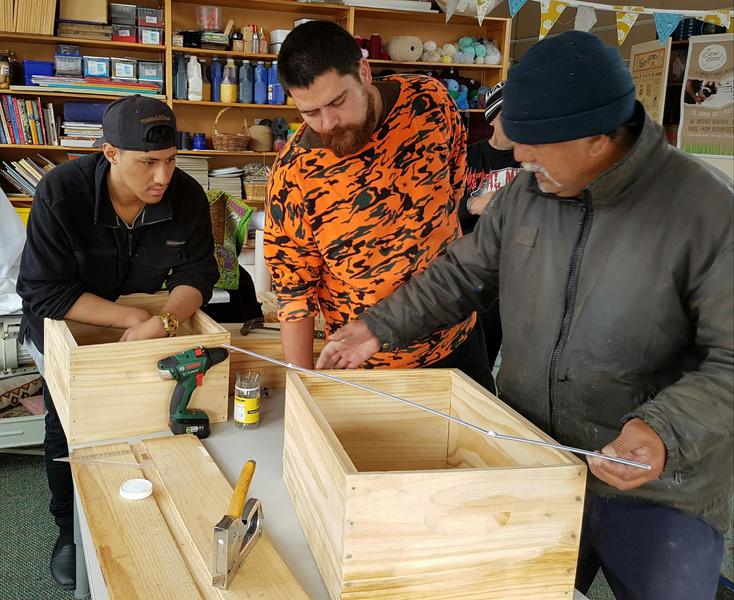 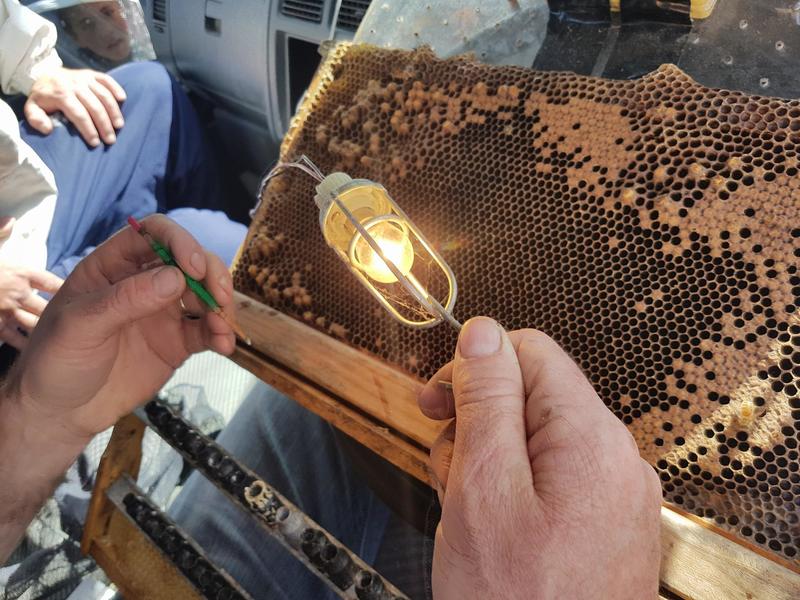 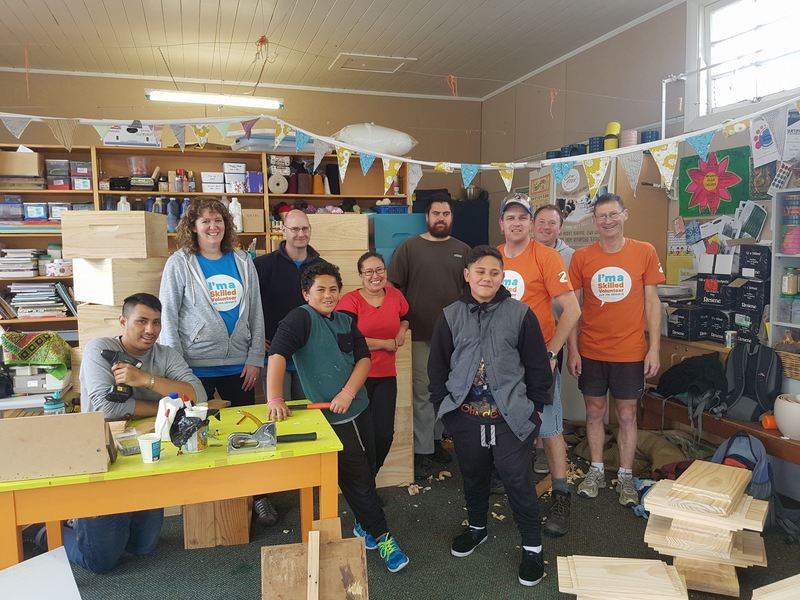 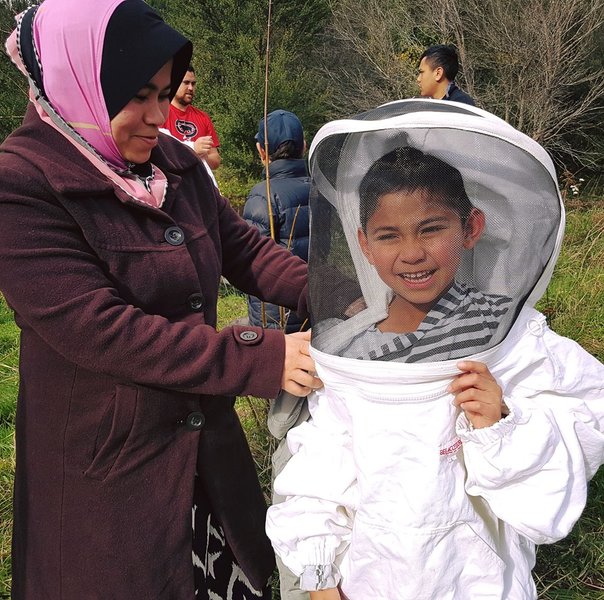 The Beeple Honey Collective make hives from recycled wood that customers can rent or buy to have in their backyard or in a community apiary.

Last year the group returned over 100kg of honey back to children and families in the Lower Hutt area.

The concept kicked off when a group of men in Epuni got the beekeeping bug, says Julia Milne from the Common Unity Project.

"We called them our Bee Daddies, they all expressed an interest in learning how to bee-keep.

“We had an Indonesian dad who used to harvest wild honey, we had a couple of local dads who’d grown up on farms with bees.”

But It was the local school that made it possible to happen, she says. 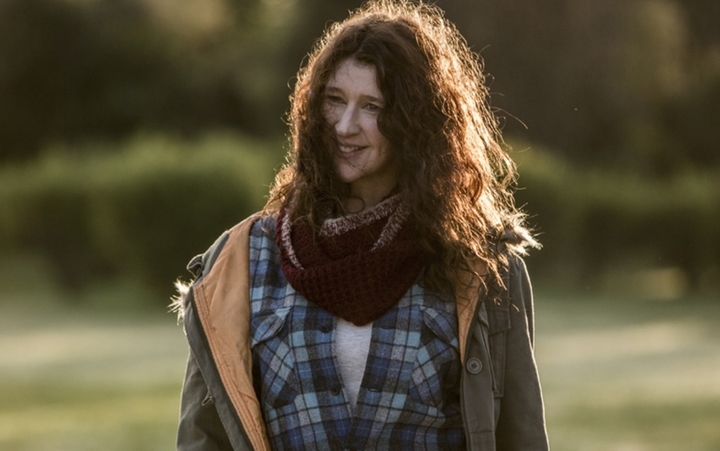 “They grow a field of sunflowers every year and sell the seeds and that’s what we then used to employ a local beekeeper to mentor our bee daddies.”

The group got permission to harvest wood from Housing New Zealand homes that were being demolished in the area and Julia says the group gathered a “prodigious amount of native wood”.

This was then used to build hives – the project is such a success there is now a waiting list for hives.