A Consumer New Zealand survey has found two-thirds of people feel they are getting ripped off by their health and life insurance. 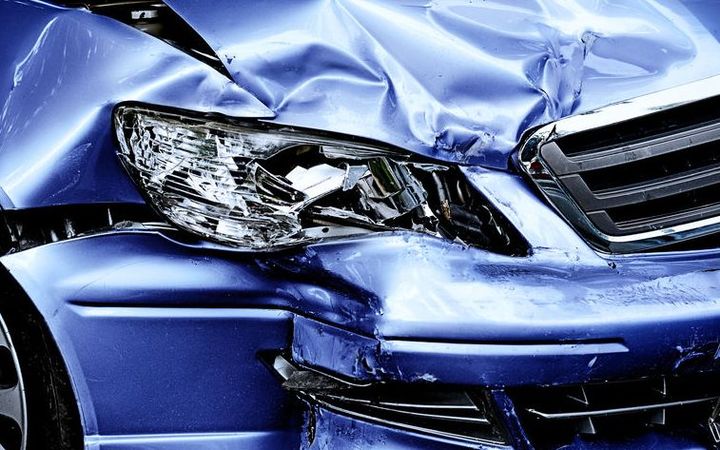 Its latest insurance satisfaction survey found that just 3 in 10 respondents with health and life insurance felt their cover was good value for money.

Chief executive Sue Chetwin told Nine to Noon that price rises were often not adequately explained, complaints were not published and there was no protection for consumers in cases of innocent or accidental non-disclosure.

She said insurers should be required to provide a simple, easy-to-follow, one-page summary of core policy cover to help consumers get a fairer deal.

Dissatisfaction with the insurance industry was partly a result of other utilities and services, such as electricity or phone companies being more open with their policies, she said.

Insurance policies were often written in incomprehensible legalese, which she said made it harder for customers to understand what they were signing up for, or to compare policies between companies.

“It’s very hard to get any information from insurance companies about their premiums, unless you go to their individual sites.”

“Proper disclosure is a two-edged sword in some respects, you can be deluged [with information], but what we’re saying is proper disclosure of the terms that would really affect you, and transparency.”

Despite resistance from the industry, there was no reason why it should be exempt from unfair contract terms, Ms Chetwin said.

“That means that… if you haven’t declared a conviction, or that you’d been done for drunken driving or something like that, which may not have anything to do with your claim, then potentially the insurance company can deny the claim and we think that is just ridiculous.”

At this stage it is up to the consumer to declare anything a “prudent insurer” would deem relevant. Ms Chetwin would like to see the onus to shift to the insurer.

“Why put that on consumers? The insurers do have all of the expertise, they have all the right knowledge, if they can’t ask all of the right questions that is their problem, not the consumer’s problem.”

She hopes that legislation governing the insurance industry will be reviewed within the next year.

“Insurance, you have to have it, you’d be mad not to, but the industry itself has got a lot of work to do. I would like to think that there are some new regulations that will happen.”