The Future Dragonz lobby group is trying to raise awareness of racism in the workplace and say only 2 percent of public sector executives are Chinese, despite them making up eight percent of the work force.

The group said people with Asian-sounding names often struggled to get job interviews for leadership positions.

"The Kiwi culture, where a lot of people play sports and maybe socialise after work, Asian people do not necessarily participate in. I think they do get stereotyped by the fact that maybe he doesn't drink and it does have a slight disadvantage in terms of advancing in the working world."

They could improve their chances of promotion by letting their employers know they were integrated into the culture, he said. 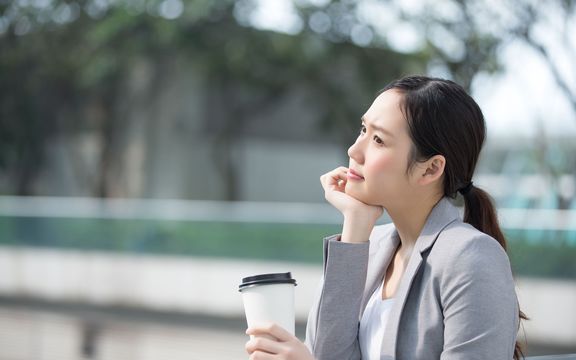 He said this was particularly important when people were applying for jobs.

"Ring the person to demonstrate your language ability or that you're integrated into the culture, because when you talk to somebody it will definitely show that you've been here for a number of years or that you have the practical soft skills of communicating with people."

Unlike overseas workplaces, where qualifications were the main factor taken into consideration, people in New Zealand were often working in small workplaces, where a person's ability to get along with workmates was also important, he said.

"New Zealand employers like to also see some soft skills, some personality coming out of the CV, as well as the qualifications," he said.

Another Future Dragonz spokesperson and recruitment consultant, Ngan Nguyen, told Nine to Noon that Chinese New Zealanders needed to come out from the shadows and act strategically in order to gain promotion.

"I don't think interaction is an issue at all with the Asian group, but it's knowing who to have in your corner, who to talk to, who to be seen with and who to be socialising with.

"Unfortunately, and the hard truth is, in the work place, it's political."