Why freight isn't pulling its weight

Can one of the world’s most polluting sectors improve its game? A logistics expert thinks it can make dramatic improvements through working smarter.

Sophie Punte is the founder and executive director of the Smart Freight Centre in the Netherlands. 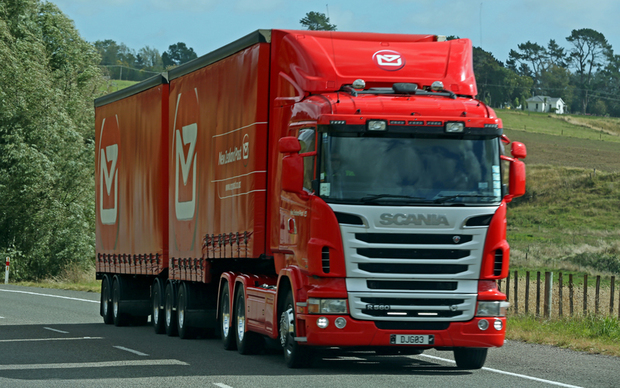 This non-profit is trying to 'green up' the world’s massive freight sector which accounts for 6 percent of global carbon dioxide emissions.

Ms Punte says the sector could cut its emissions by 30 percent.

“The reason is inefficiency. This is the reason I work in this sector because the opportunities for freight are so big.”

She is in New Zealand for a series of industry seminars about creating a low emission freight sector, hosted by the Energy Efficiency and Conservation Authority.

And with $US18 trillion being exported every year, this is a sector that has an impact on every area of life.

In Europe and the US transportation accounts for 10 percent of GDP, in Asia and many other developing countries it is 20 percent or more.

“In a place like China, or India, 40 percent of trucks are running empty, fuel use in China is 30 percent higher than the US or Europe, but even in the west we have so much to gain.”

Improvements can be made in multiple areas, and often with dramatic results, she says.

For example truck driver training can yield big gains. The difference between the best and worst driver is 25 percent in fuel consumption. 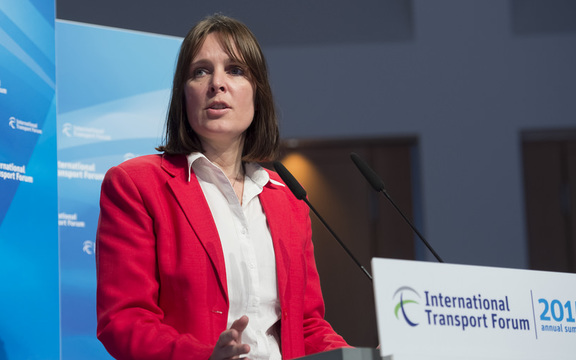 “Then movement itself, can we get fuller trucks? Can we move from trucks to train, from trucks to barges? Instead of vans, can bicycles deliver the goods?”

Another area where major efficiencies can be realised is manufacturers cooperating. Proctor & Gamble and Tupperware have been doing just this in the Netherlands.

“The easiest is trying to combine two players who don’t compete. P&G’s shampoos are heavy, Tupperware if they’ve got a full truck it doesn’t weight anything.

“Those two met through a green freight programme and decided to combine loads half P&G and half Tupperware - as a result the truck is full and you’ve got the max use and weight capacity of the truck.”

Ecommerce is growing exponentially and with it door-to-door deliveries, she says. At the moment that market is hugely inefficient as about one third of people are not home when the delivery is made.

This can be improved by deliveries going to nano-stores - In Beijing 55 percent do – and people then collect from there.

Ms Punte says she also sees huge future efficiencies coming from fleet electrification, making use of empty truck capacity and the development of 3D printing centres for the quick manufacture of spare parts close to where they are needed.