Dee Goldberg says she came late to the idea of having fun with clothing. 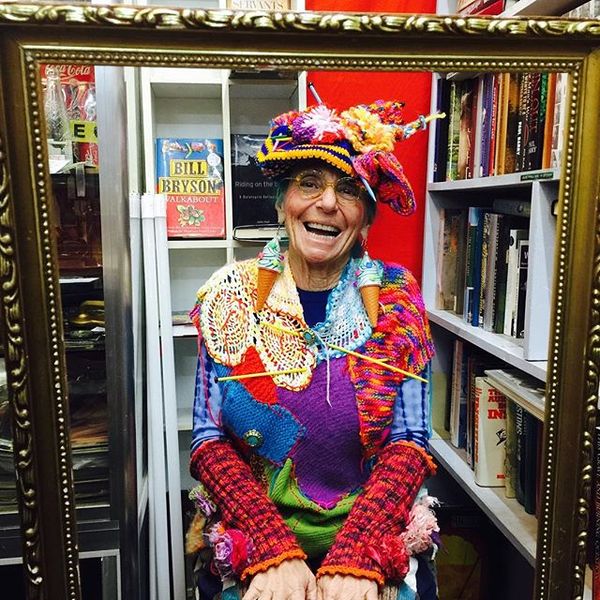 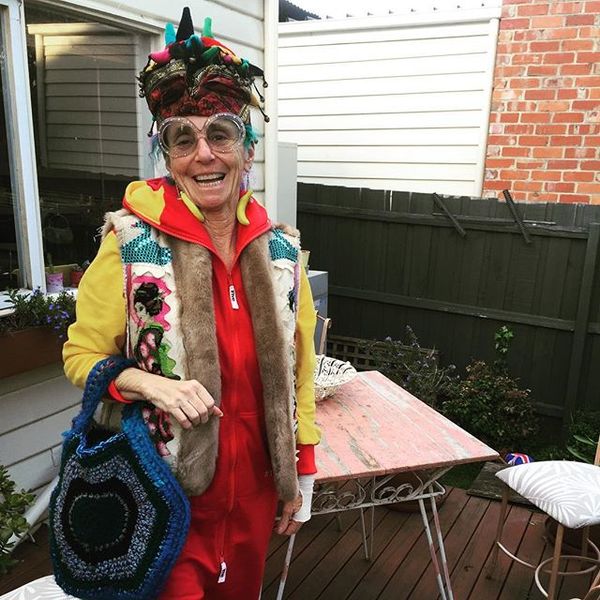 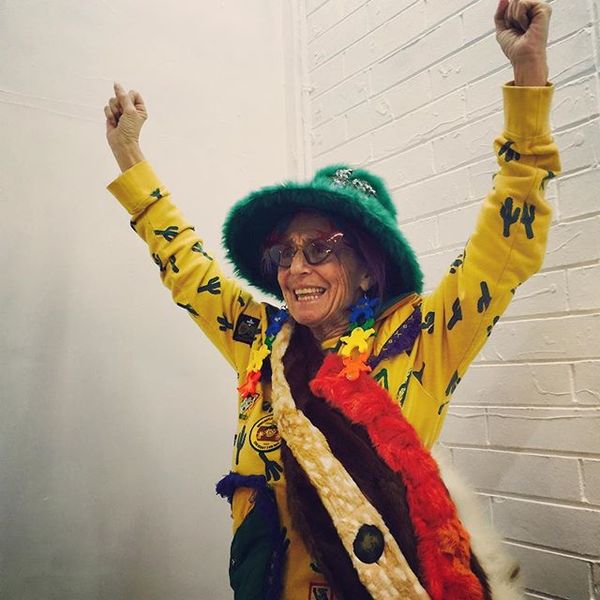 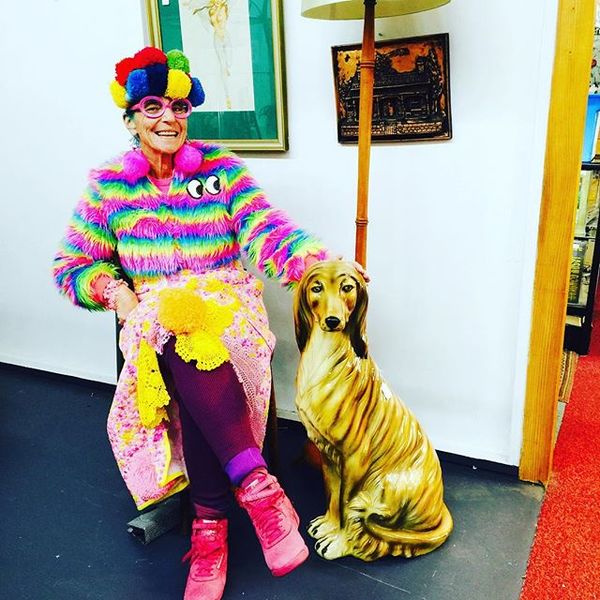 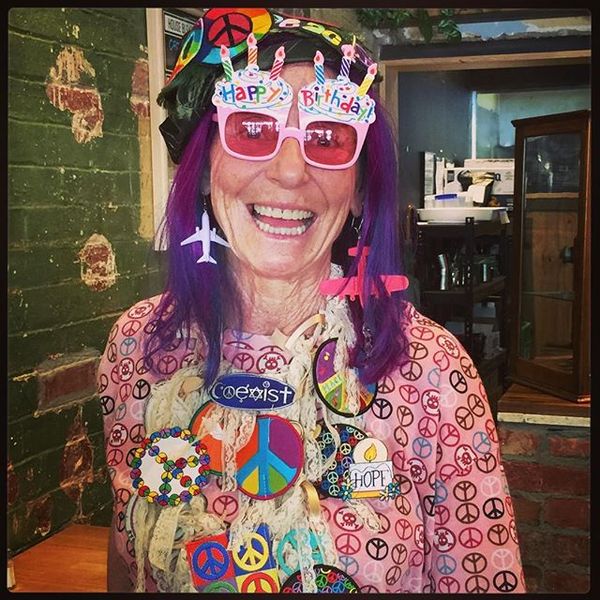 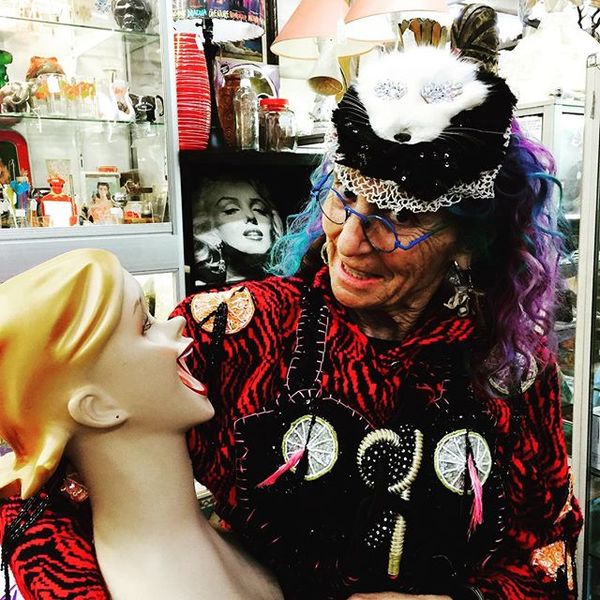 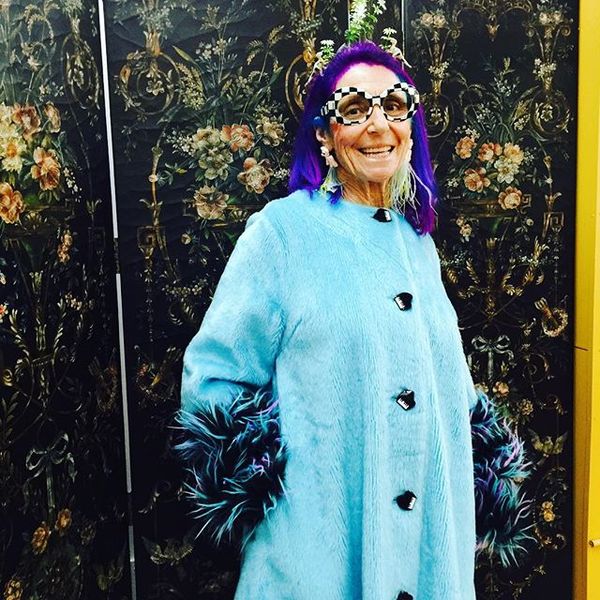 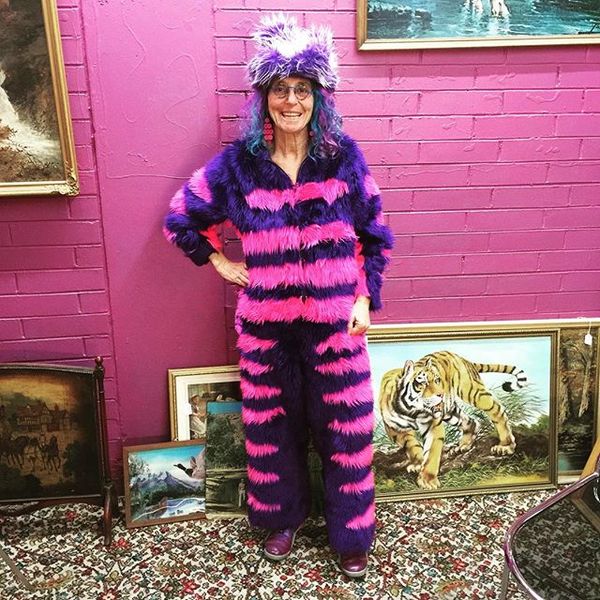 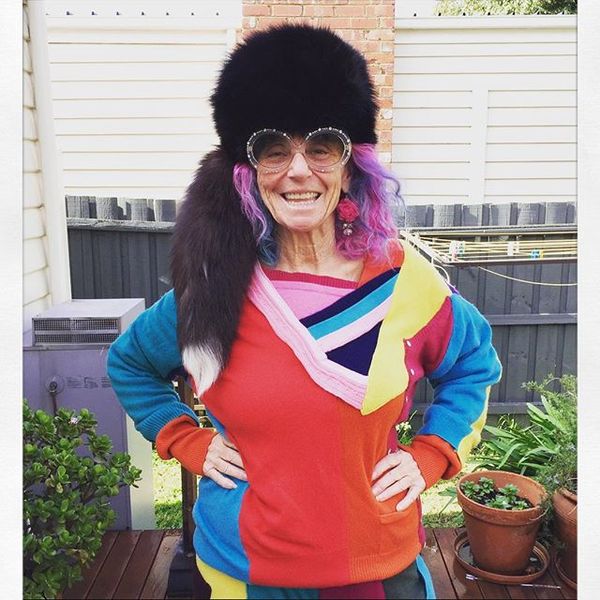 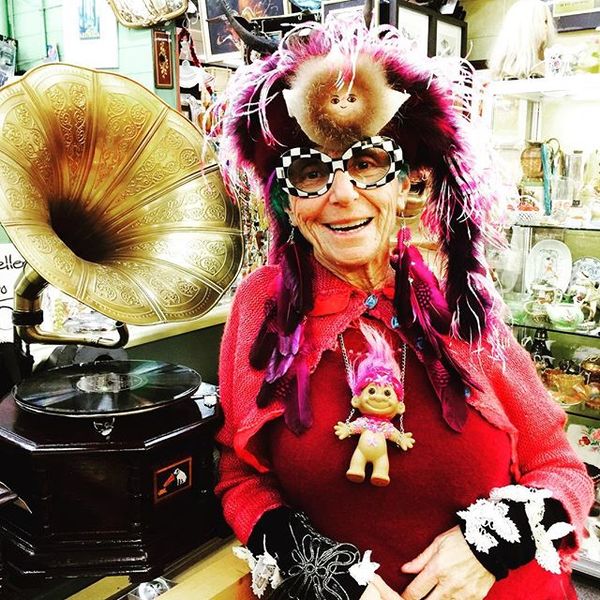 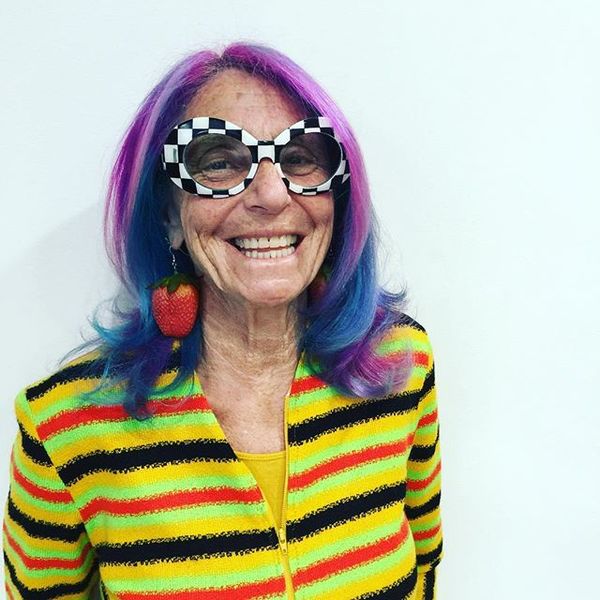 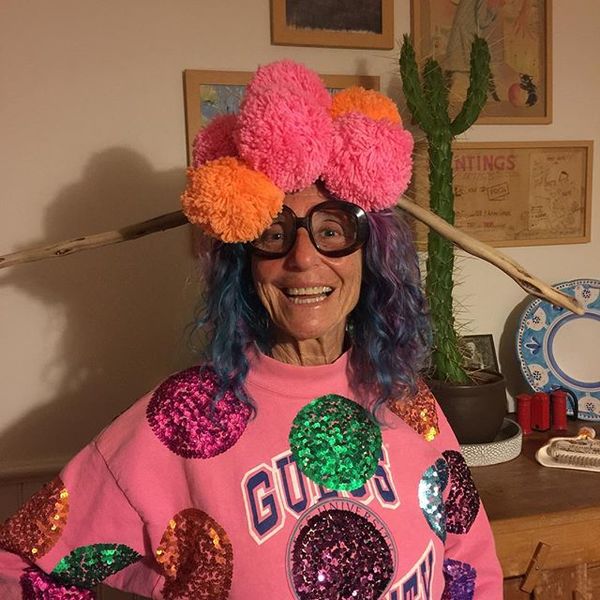 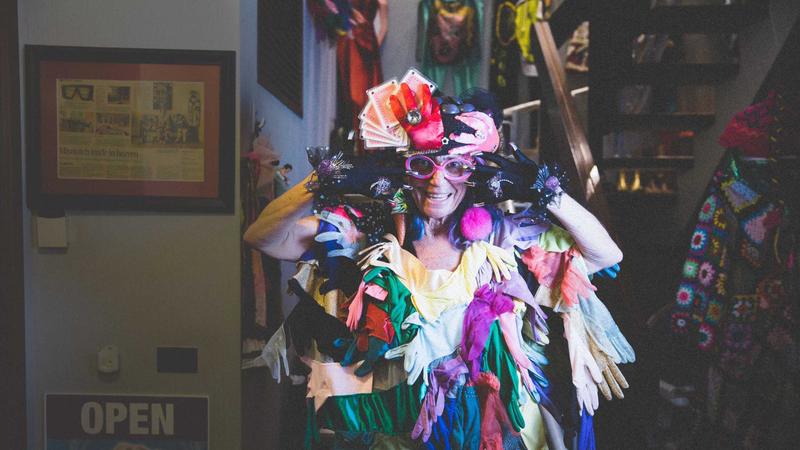 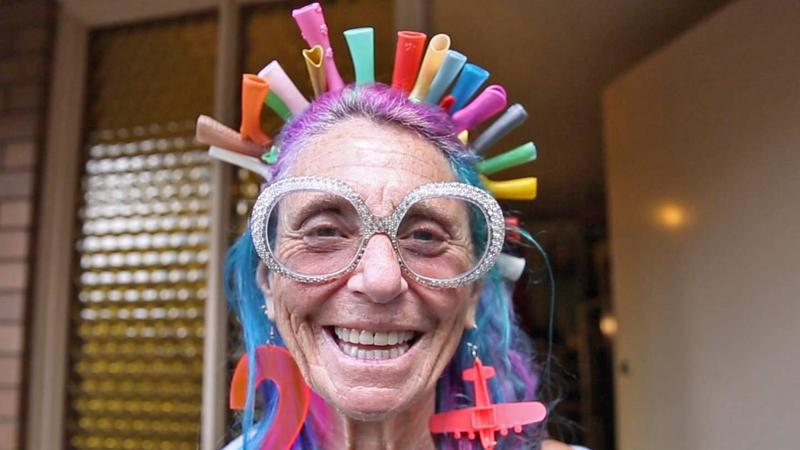 She was in her forties when it all started. Her husband said to her when they were in a shopping mall "Why don't you buy yourself a little hat?"

It was that remark that led to what she describes as “the beginning of the rainbow unfurling”.

Dee grew up in South Africa, raised by a liberal mother and conservative father during the apartheid era. She moved to Australia with her husband in 1981 to escape the apartheid, which she strongly opposed. It was only when she arrived in Sydney that Dee really experimented with her sense of style.

"I think Australia was my chrysalis, in that I could develop and be myself. I just love Australia with every nerve and passion in my body… I felt freed when I came to live here in every way.”

Once she did find her true style, “It was like a projectile rainbow bursting from my body”, Dee says.

That rainbow is made up of items that have been collected over the years, and her style is arresting and impossible to categorise - an ever-changing mish-mash of clashing colours, fabrics and historical references.

She says because of this, her style remains timeless and there is no such thing as “fashion” in her world.

“My style is all recyclable goods and it takes years in the making. I’ll start collecting maybe a badge or I’ve seen a picture of something on a t shirt, then I put it in a plastic bag, then when I go to markets my mind will go towards what I am collecting and then I will make something but it’s never finished.”

But her keen sense of style and passion for collecting assorted objects to create outfits with does sometimes get in the way.

“It can be very exhausting and there is a very fine line of who runs who. Does it run me or do I run it? Often I have to pull back because I get distracted all of the time – as I put the washing away, I find a little bit of a t shirt that will inflame a thought in my head. I’ll pull that out, then I will go and pull something else out, so people arrive at my house it looks like a bomb, because I am constantly doing stuff that I shouldn’t be doing.”

Dee’s sense of humour is evident in the clothes she wears – her wardrobe includes a garment made entirely of gloves, a colourful dinosaur onesie and a headband of plastic Barbie boots - and is especially useful when she gets pins in her backside from pinning on the bed, she says.

She uses her humour as a weapon when dealing with unkind attention from strangers.

“I once had a truck driver who said, ‘Love, are you on the way to the circus?’ and I looked up at him with a big smile on my face and… he was wearing his little navy blue shorts that were so tight with a big belly hanging over it and I said ‘Love, from a style icon himself!’ and he said, ‘Touché’.

“You’ve got to have a bit of banter with people. They’re not talking about my heart and my inner soul. If they’re talking about my clothes, I can wear that. If someone said something about a flaw in my character, I would really feel it.”

Now she lives in Melbourne, after resisting her husband’s requests to join him there for years. The weather and the locals’ predilection for black clothing initially put Dee off the idea, but she has since fallen in love with the Southern City.