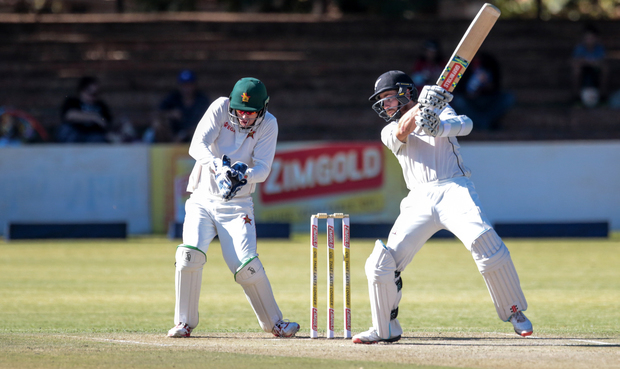 What separates professional athletes from the rest of us mere mortals? And can someone who hasn’t spent thousands of hours in physical training take a shortcut to sporting success through training their brain?

He gives as an example the English soccer player Wayne Rooney - “not the tallest or strongest or the quickest” – who made history with an overhead kick at the Manchester derby in 2011.

“He knew before any mortal person would have known exactly where the ball was going to go.”

First class batsmen are able to assess where the ball will go before it has left the bowler’s hand based on their body position in the run-up and the movement of their arm.

“If you put a special pair of glasses on one of the best batsmen in the world, say Brendon McCullum, and you used those glasses to shut off the batsman’s vision as the ball is released they’ll still be able to hit it.”

How can a person train more efficiently in the process of anticipation?

Amit says certain elements are genetic, such as excellent vision, but there are now tools such ipad apps and eye trackers. 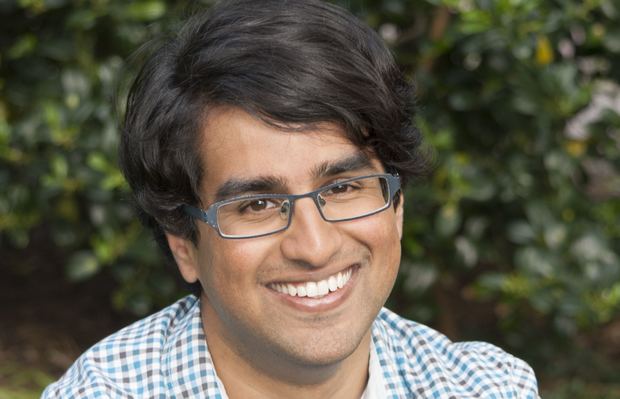 A reliable ‘auto pilot’ mode is critical for an athlete, Amit says.

“It’s important for an athlete’s skills to be automatic because that means when they have to perform under pressure, those conscious thoughts don’t take away from the subconscious thoughts and the skill itself.”

What role does innate ability or talent play? Amit says it depends on the sport, but he leans more towards the nurture than nature, mentioning the frequency of pros starting practice at an ‘abnormally early’ age.

Something else all professional athletes share in high levels is ‘grit’ – a “slippery concept not linked to intelligence” Amit says. He defines grit as “the desire to overcome obstacles, the desire to keep going even when the going gets tough’.

So what is the relationship between ‘grit’ – which Amit says could be environmental and partly genetic and may relate to how our brains react to setbacks – and ‘choking’?

“What happens when you choke is something that should be automatic gets seized, gets hijacked by the conscious part of the brain again. You start overthinking it, you pay too much attention to what position your hand should be in or what position your feet should be in. Your movements which should that are supposed to be fluent and dynamic and kind of easy become clunky and awkward and stilted.

For years it was thought the body was a bit like a car that would keep going until it exhausted itself, Mr Amit says, but we now know the mind plays a much bigger role, operating a ‘handbrake’ which stops us from reaching our actual physical limits.

“If you can manipulate your ‘perception of effort’ you can trick your brain into improving your endurance”.