Media funding agency NZ On Air has announced changes to the way it funds local content and plans to move to a single public media fund. 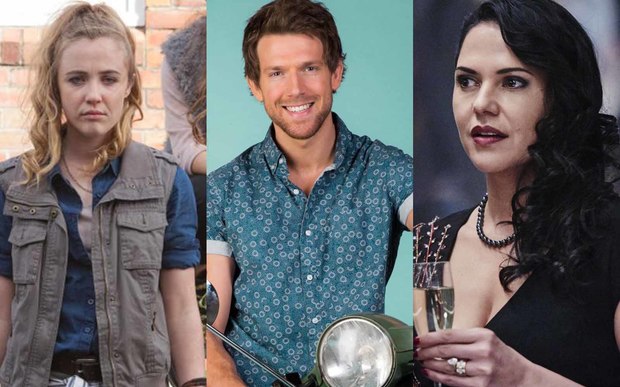 Last year NZ On Air spent around $135 million on supporting local content on television, radio and online, as well as local music.

The agency has been criticised for giving too much funding to television projects selected by a small group of commissioners and programmers that broadcast to shrinking audiences.

NZ On Air chief executive Jane Wrightson said the new NZ Media Fund will have four streams and allow the organisation to remain flexible and relevant in a fast-changing, converging media environment and replace its multiple funds and strategies that have begun to overlap. 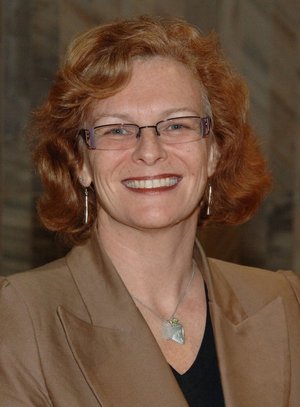 Ms Wrightson said those bidding for the fund would need to ensure that their content would have an audience and to contribute financially as best they could, so the taxpayer did not have to fund the entire project.

"Our job is when we have a table of competing and great ideas to pick the best one that gives a diversity of content that otherwise wouldn't be made.

"At our core we are still about backing the best ideas, and providing content free to New Zealanders. But how we deliver this must be flexible enough to recognise a volatile media environment, and changing audience behaviour," said Ms Wrightson.

She said they were looking to fund content for both special interest and mainstream audiences and which had a public media ethos.

Ms Wrightson said a wider range of people were likely to be successful in applying for money from the new fund but they would need to ensure they delivered professional content that found its audience.

She said projects which received larger amounts of money would generally be expected to deliver larger audiences and most projects allocated more than $500,000 would go to free to air broadcasters, though that was a preference rather than a rule.

The funding agency is seeking feedback before 18 November on the new strategy.

The final strategy will be released by early 2017 to take effect from July 2017.

Change in funding focus by NZ On Air