A survey has found young Samoan New Zealanders feel the cultural practice of fa'alavelave - or donating money - is getting out of hand. 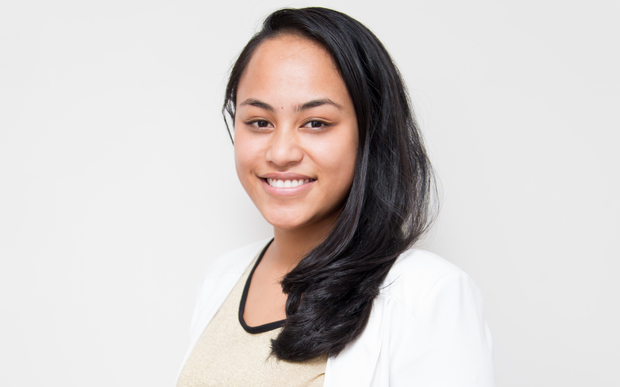 The practice involves people contributing money to large occasions such as funerals, weddings and significant birthdays.

Ms Lesatale says most took a lot of pride in fa'alavelave.

“It’s part of our culture, part of our identity, the love and respect we get from our parents, it’s an obligation that encourages a sense of community and reciprocity.”

But she says the practice can be a huge financial burden with some extended families giving up to $10,000 to a grieving family.

Most of those surveyed were full Samoans who lived in New Zealand and were first generation. She says predominantly they were from South Auckland and between the ages of 19 to 35.

Some respondents described the practice as being used as a kind of social boasting and as being out of control.

Ms Lesatale says people in the community felt under pressure to give more than they could afford.

“Instead of it being about supporting the other party, it’s more about showing ‘I have all this money and I’m able to show my family can afford it’.

“But behind the scenes a lot of family members are struggling to contribute.”

Many, she says, have to get loans out to cover the cost of giving and this is exacerbated by the financial pressures on many Samoans living in Auckland.

“With the housing crisis we have at the moment, a lot of people feel they can’t contribute, and they are sort of outcast from their community.”

Ms Lesatale says fa'alavelave may die out if it is not brought back to its true cultural meaning.

“We should really look at fa'alavelave through a Samoan perspective and should emphasis it’s about love about family.”