A group representing Uber drivers is threatening further action over the company's decision to cut driver fares in New Zealand. 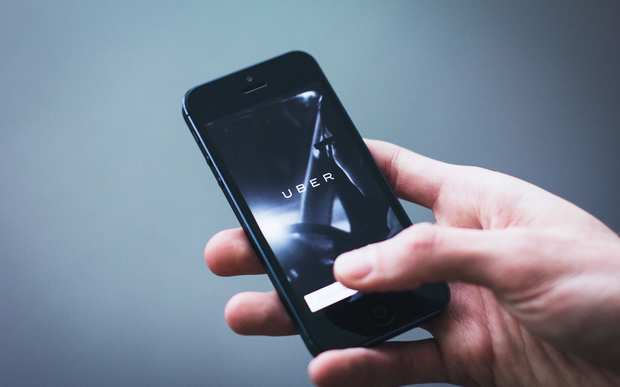 An Uber Drivers Association member is taking a case to the Disputes Tribunal, arguing the company had no right to cut the rate without alerting or consulting drivers.

Association chair Ben Wilson said if the challenge was successful, the group was considering further action over the way Uber handles the dismissal of drivers.

Drivers were being cut off from using the app unilaterally without being given any explanation, he said.

Some drivers had reported they were being deactivated without warning, when their ratings from customers using the service went down.

The rating system is based on the average rating out of five that drivers have received from riders, over their last 500 trips.

If a driver's rating fell below an arbitrary number - which the association did not know, but believed to be somewhere below 4.6 - then they faced the chance of losing their jobs, Mr Wilson said.

"Essentially they have no recourse - it's just, 'Sorry you're out, good-bye.'"

The group was first looking to see whether the international company could be challenged by New Zealand's legal system, he said.

"Some of the point of our dispute is to see at what point can this organisation, this multinational corporation, be challenged by our legal system?

"Drivers should be compliant, they should be safe, and driving should be profitable. That's what we are trying to get to happen," Mr Wilson said.

Ben Wilson said it was hard to know how Uber would respond to the dispute.

An Uber spokesman said the company had a publicly available deactivation policy, "which provides a comprehensive explanation of the policy for drivers".

"In all situations where an account is at risk of deactivation, driver-partners will be either be warned so they can take appropriate steps to improve their service, or have the opportunity to present their version of events should an allegation be made against them," the spokesman said.

The deactivation policy stated that each city had a minimum average rating.

"We will alert you if your rating is approaching this limit, and we will share information about third-party quality improvement courses that may help you improve your rating," the policy said.

"If your average rating is below the city minimum after multiple notifications, your Uber partner account will be deactivated."

The policy does not state what the minimum ratings are for each city.