Tupuna Awa: People and politics of the Waikato River

Marama Muru-Lanning's book, Tupuna Awa looks at the people and politics of the Waikato River. 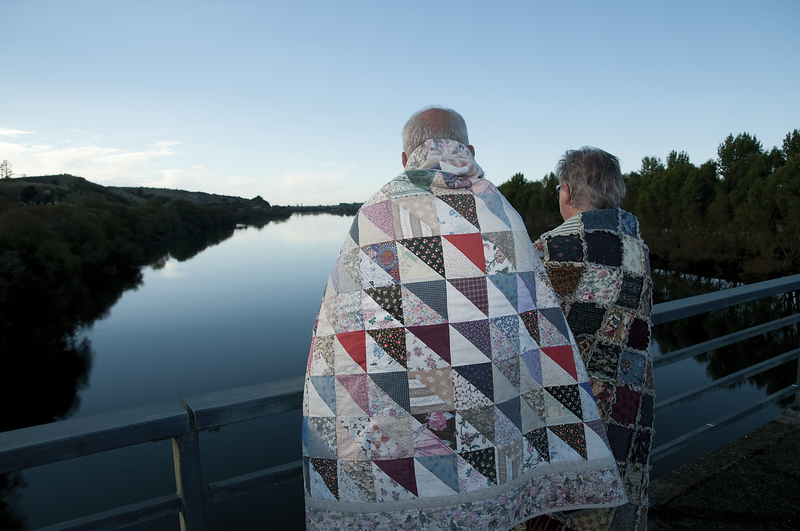 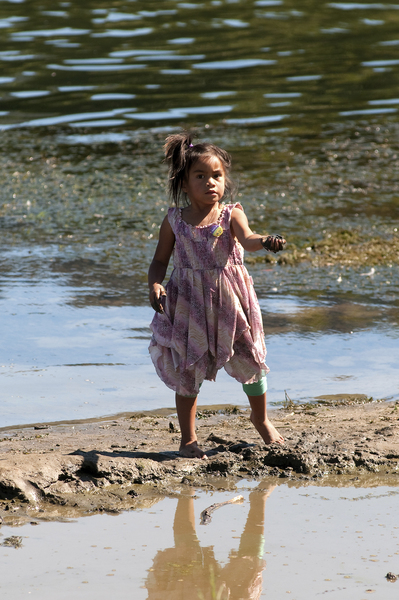 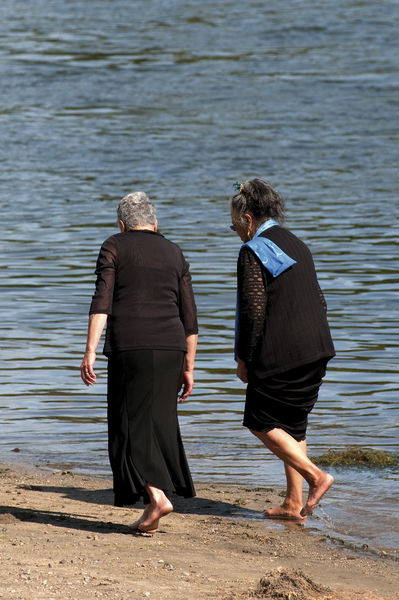 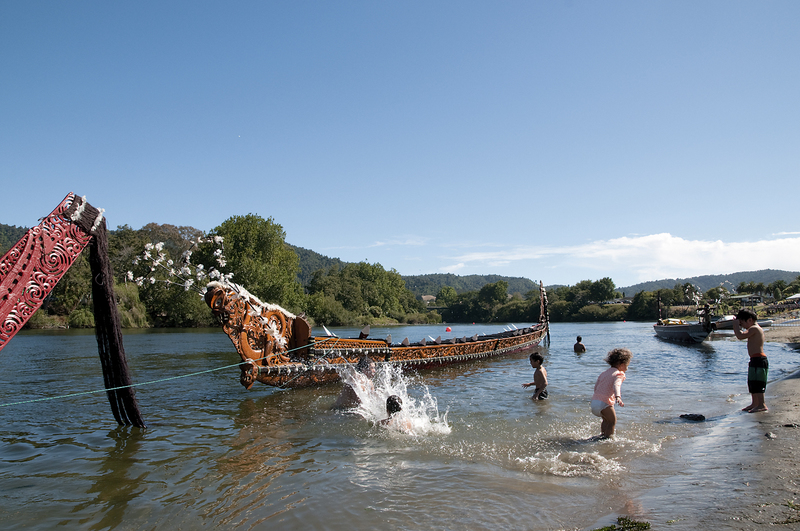 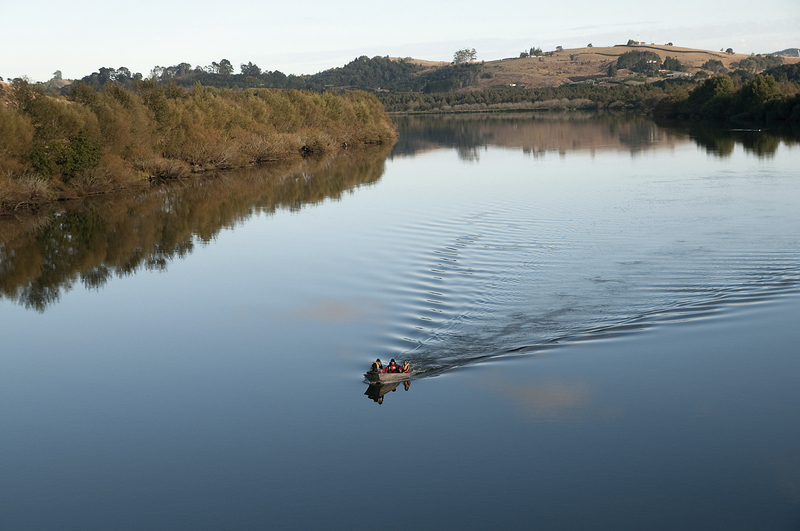 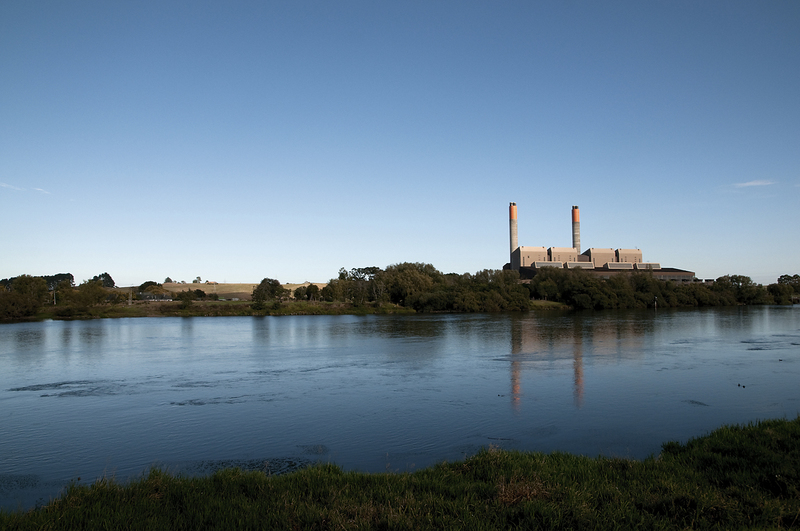 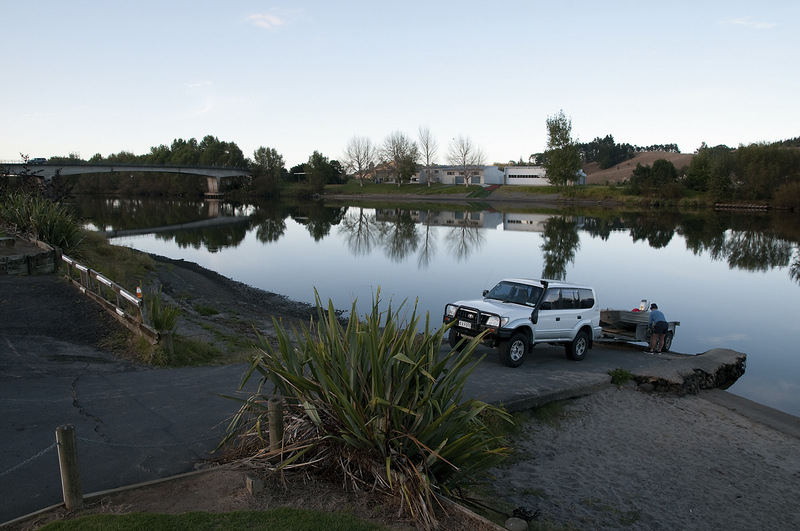 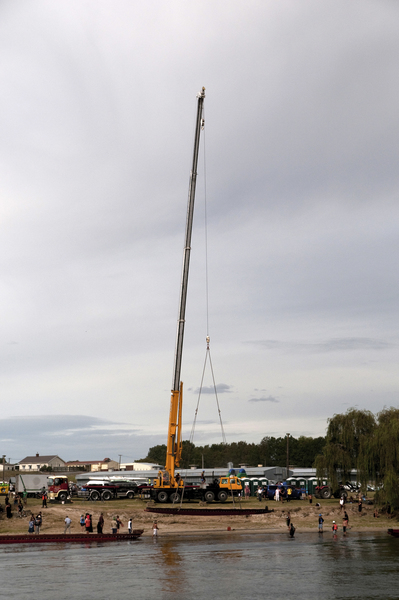 Muru-Lanning says Tupuna Awa is a look at modern iwi politics and contests for power between Māori and the state.

Muru-Lanning is of Waikato and Ngāti Maniapoto descent and is the acting director of the James Henare Māori Research Centre.

At 425 km the Waikato River is the longest river in New Zealand. It begins on the slopes of Mt Ruapehu, draining into Lake Taupo and exiting at the north-east.

After flowing through a series of hydro-electric dams and passing through Cambridge, Hamilton, Ngaruawahia and Huntly the river ends as it enters the Tasman Sea at Waikato Heads.

Tupuna Awa looks at the people and politics of the river.

Muru-Lanning introduces us to the way Māori of the region, Crown and Mighty River Power have talked about water, ownership, stakeholders, guardianship and the river.

Those conversations culminated in 2009 with a Deed of Settlement signed by Waikato-Tainui and the Crown that established a new co-governance structure for the river.

By examining debates over water, Muru-Lanning zooms in on modern iwi politics and contests for power between Māori and the State.

"I grew up at Türangawaewae Marae on the banks of the Waikato River.

"I know about its flooding and currents, its high and low water lines. I know about the safe places for swimming, and the least dangerous places to jump into it from the bridges. I remember the mists and living in fog, days of being cold to the bone. I know the smell of the river. I crossed it every day to get to school.

"The river is my ancestor, my Tupuna Awa," Muru-Lanning says.