Prince Buster, who died in Miami a few days ago, was arguably the most influential musician to come out of Kingston, Jamaica. 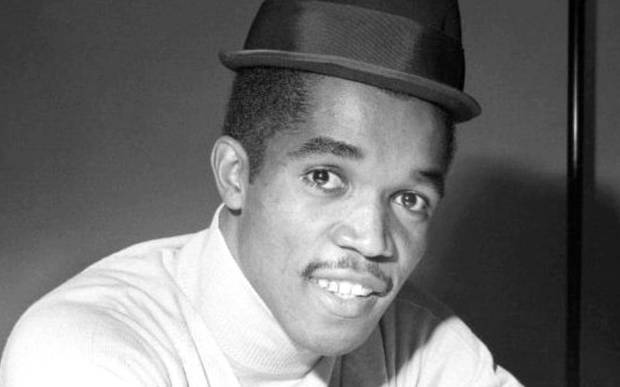 He is credited with inventing Ska in the early 1960s and later on popularising Rock Steady.

It was his music that inspired the Two Tone movement in England, including acts such as Madness, The Specials and The Beat that emerged in the late 1970s.

Cecil Bustamente Campbell was born in 1938 and growing up pursued twin careers as a boxer and singer.

Eventually he opened his own Sound System 'The Voice of the People' and in 1960 released a single 'Little Honey' which introduced Ska's syncopated rhythms to Jamaica.

Campbell went on to release a string of Ska classics through the 1960s, including; 'Madness', 'One Step Beyond' and 'Al Capone'.

He started to have big hits in the UK in the late '60s as the first Ska-loving (and non-racist) skinheads emerged from the Mod movement.

At this time he was once again at the forefront of a musical change in Jamaica with a new sound Rock Steady.

Tracks like 'Shaking Up Orange Street' in 1967 were arranged with the slower, more soulful "rocksteady" beat.

His career slowed in the 1970s as ska and rocksteady gave way to reggae.

But the late 70s in the UK saw the second Ska coming and he was extensively covered by Madness, The Specials and The Beat.

Madness took their name from a Prince Buster track and covered 'On Step Beyond'. While The Specials covered 'Al Capone' and 'Judge Dread'.

Here's Prince Buster in the late 1990s on the BBC's Top of The Pops, when his Rude Boy classic 'Whine and Grine' re-entered the charts.