Recreational fishers are partly to blame for depleting fish stocks, and there needs to be better management of the sector, a new report says. 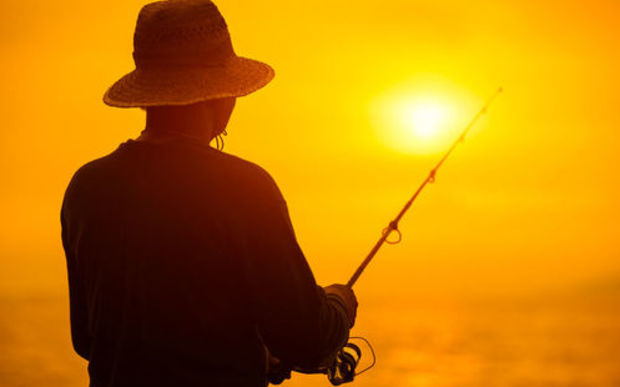 The report by The New Zealand Initiative said the increasing popularity of recreational fishing, in competition with commercial fishing, has led to the depletion of fish stocks in some areas and concerns about their sustainability.

Its author, Randall Bess, who was a former manager at the Ministry of Primary Industries, told Nine to Noon with New Zealand's increasing population and booming migration and visitor numbers, there would be even more pressure on fish stocks in the future.

The amount of recreational take is significant, it's no longer a marginal activity Randall Bess

Events like the fish dumping scandal, following a leaked report earlier this year have helped fuel that, he said.

But it was now time people realised that recreational fishing had an impact too, he said.

"The amount of recreational take is significant, it's no longer a marginal activity that has little, if any impact on the sustainability of fish stocks.

Dr Bess said there was an underlying problem of complacency, or a "hands-off" approach, in managing recreational fisheries.

"There is complacency, and in my view, MPI has lost capability and capacity over the last few years and there's clearly been a reduction in what the fisheries management function can do.

"They're starting to address that, but at this point they haven't really allocated that much resources to the management of recreational fisheries."

However, the president of the lobby group Our Fishing Future, Geoff Rowling, disagreed.

"Over the last few years there's been quite a lot of hands-on management of recreational fishing. All of the regulations that have been put in place around the top of the Marlborough Sounds, the fishery was actually closed to recreational fisheries when it was still open for commercial fishing, and there's been a lot of bag limit reductions in various species around the country as well," he said.

MPI Director of Fisheries Management Dave Turner said it was untrue to say MPI was complacent in managing recreational fisheries.

He said MPI had worked hard in recent years to make improvements to the way that it worked with recreational fishers.

"We have recently put in place a dedicated recreational fishing team to work alongside the nearly 200 staff involved in keeping our fisheries sustainable for all sectors.

"MPI works to ensure that all New Zealand's fisheries are managed sustainably, now and for the future for recreational, customary and commercial users alike."