What kind of parent are you? 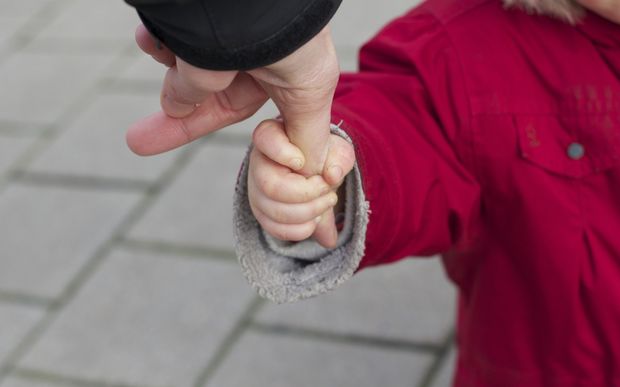 And how could it be influencing your child’s wellbeing and future?

Parenting style can be determined by looking at three areas, says Sarb – what you demand of and respond to in your child; the amount of structure versus the amount of empathy; and how hands-on versus hands-off you are.

The authoritarian parent is relatively strict and controlling. They are big believers in stated rules and obedience have a strong sense of justice and take a dim view of being challenged.

The authoritative parent assumes authority but is much warmer, more communicative and more responsive than the authoritarian. They seeks a balance between having their own needs heard and rules followed and encouraging independence.

The permissive parent prioritises warmth and acceptance. Confrontation is avoided and far fewer demands are placed on the child. They are typically lenient, responsive and concerned with not thwarting a child’s freedom and creativity.

So do we choose parenting styles or do they choose us?

We usually have one dominant style, but will often have to compromise with other styles in our partnerships and families, Sarb says.

Wanting to be liked by a child is a common trap for parents, but it is far more important to present the child with a united front. If boundaries aren’t clear, children will continue to push until they find them.

“There are real benefits for being able to consistently enforce with persistence and love and warmth when you’re saying no or enforcing boundaries.”

And which style is best?

Sarb says the most dangerous parenting style is uninvolved, which sets up a high risk of life-long problems for a child.

Children who have had authoritarian and authoritative parents both tend to do well academically, but authoritarian parenting can lead to lower self-esteem, higher risk of depression and higher anxiety risk. They also tend to rely quite a lot on the voice of authority.

Children who are encouraged to be expressive and speak up when they think the rules are not fair tend to be more independent and have better self-esteem better regulation of self, says Sarb.

When parents try to establish control after a period of permissiveness they are often met by rebellion.

“With children who have had permissive parenting up to a point and then suddenly it’s switched, you may get this power struggle of children trying to regain the control that they had.”

When taking over childcare, Sarb says it's important to “hand-over as if you’re in a hospital ward”.

“When you come in, the last thing the parent whose been home needs is you coming in fairly grumpy about what’s been going on in your day.”

Although it can be tempting to come in and do whatever it takes to resolve a situation, this can undermine the other parent.

Can a parent learn to change their style?

Sarb says yes - with conscious awareness and active listening. Model the behaviour that you want to see.

“If you find yourself being authoritarian and telling your child what to do without listening to what it is they want or feel about that, you’ll start seeing it in your kids. They’re amazing little sponges and they’ll mimic what you’re dong.”