Saxophone colossus Sonny Rollins is considered the last of the saxophone greats; his playing on par with jazz greats Charlie Parker and John Coltrane. 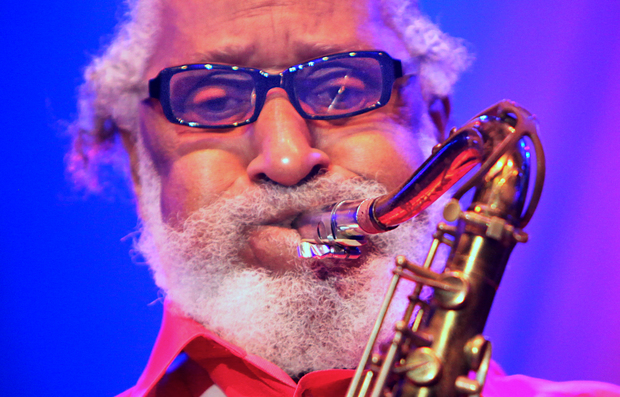 He's been active since the early 1950s, playing with everyone from Coleman Hawkins to John Coltrane to McCoy Tyner. He's even recorded with The Rolling Stones, that's him on 'Waiting On A Friend'.

Rollins, who turned 86 on Wednesday, was born in New York and by the time he was 19 was a professional tenor saxophonist playing dates in the city's hard bop jazz scene.

He was arrested for armed robbery in 1950 and spent some time in Rikers Island prison, and was sent back in 1952 because of his heroin addiction; despite this, during this time he was busy recording with Miles Davis, Charlie Parker and Thelonious Monk.

In 1955 he went into rehab and when he recovered started recording under his own name. Saxophone Colossus his classic 1956 recording marked the start of a stellar solo jazz career.