The technological advances shaping our future

Kathryn Myronuk is a specialist on the technological advances shaping our future and our jobs.

She is a founding member of Singularity University in Silicon Valley, a think tank devoted to studying and educating about how different technologies will affect the world. 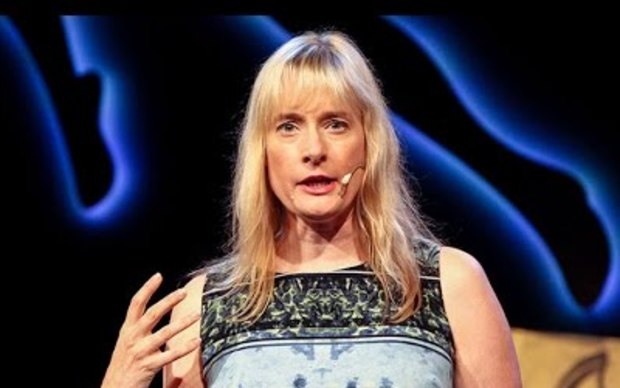 Rapidly changing technologies have transformed many industries and advances in fields such as artificial intelligence, robotics, 3D printing and nanotechnology are providing powerful new tools.

However, the possibility of technology solving many of humanity's problems comes with a caveat.

Jobs have been lost and our existing economic and social systems are and will be challenged - particularly the notion that paid work is a foundation of society.

A NZ Institute of Economic Research (NZIER) report last year predicted that 46 percent of New Zealand jobs are at risk from automation in the next two decades.

And many so called middle class professions are under assault from the power of computers.

Ms Myronuk says previously unimaginable computing power is now available to the ordinary person, and this is super charging innovation.

“The fastest super computer in the world 20 years ago would have cost $500 million and would have been built by large companies or by governments, and today we can get that level of computing on our desktop.”

She says the notion of technology doubling in capacity and halving in price has been happening over and over.

This can be seen in solar technology, medicine and biotechnology.

“Field after field has experienced this type of change,” she says.

And when these technologies converge even greater change is possible.

“As we have faster computers we can use those computers to design technologies in other fields.”

While an invention 50 years ago could take years to reach the wider world, now that is almost instant – something that has never happened before.

But this kind of change is outpacing society and that’s a problem – the loss of jobs to technology could be enormous, she says.

“At the point where we have completely provable evidence that this is happening, it will be too late to set up the insurance systems and do the work needed to be ready for it.”

Any country or company putting off the conversation about automation is going to be very surprised when it becomes visible, she says.

Kathryn Myronuk is in Christchurch in November for the Singularity U New Zealand summit.