Zenith Irfan, 21, is a Pakistani woman who has been fulfilling a dream of her late father's – to ride across Pakistan on a motorcycle. 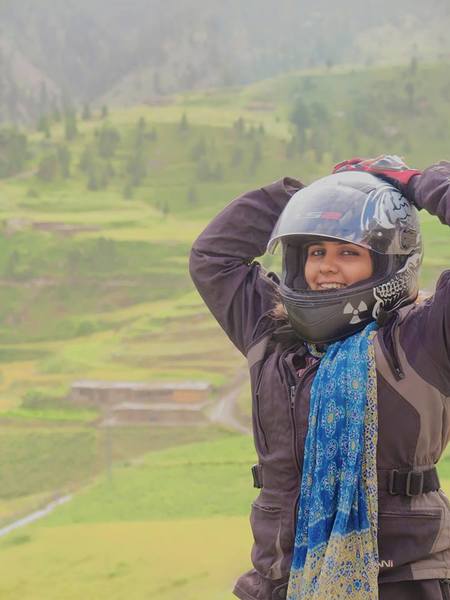 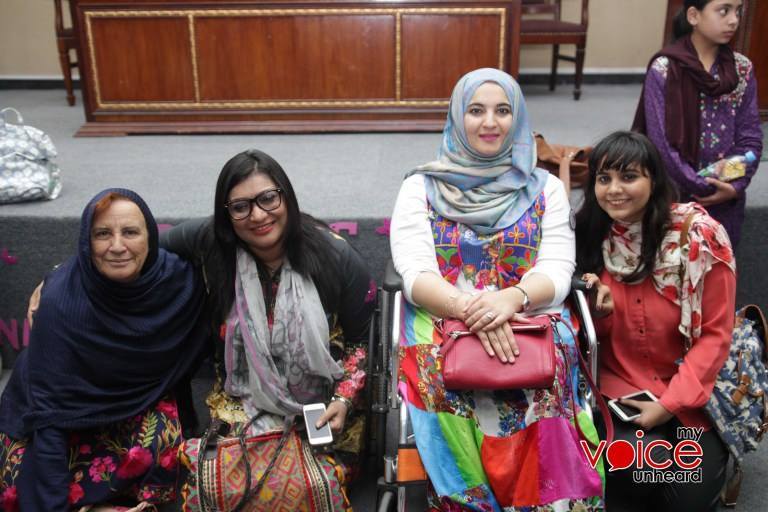 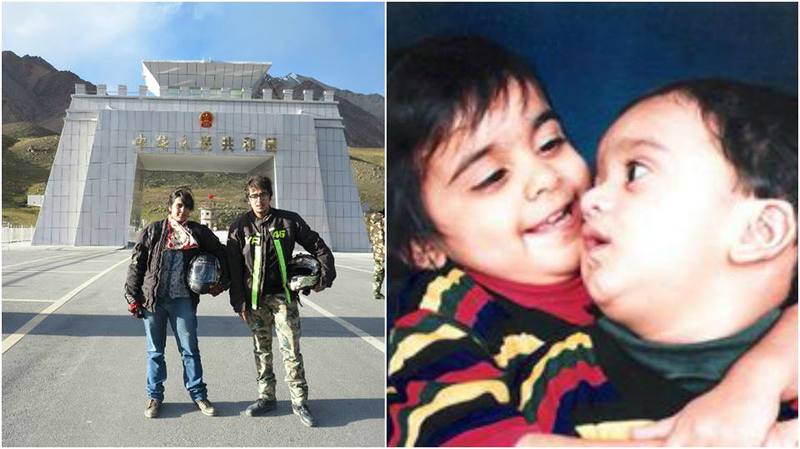 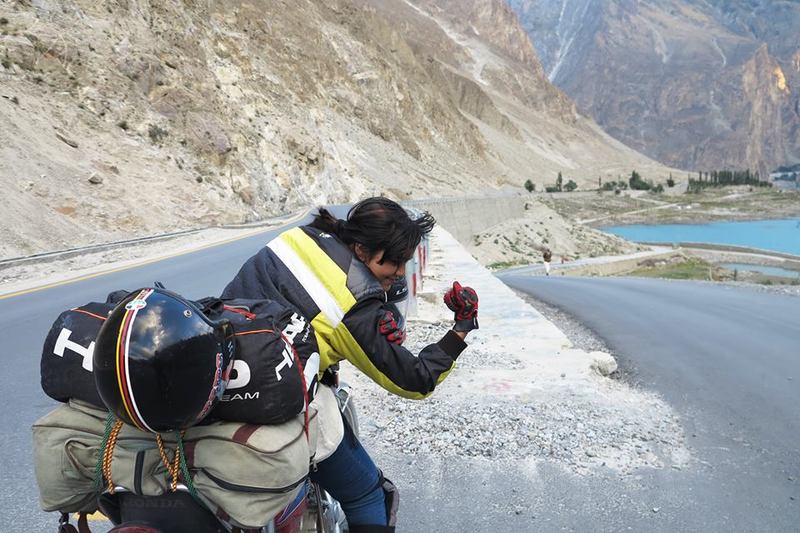 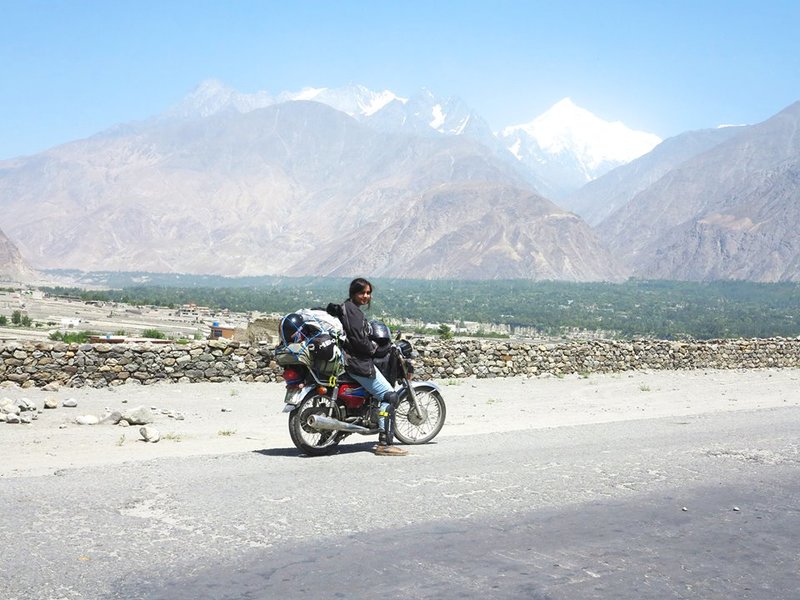 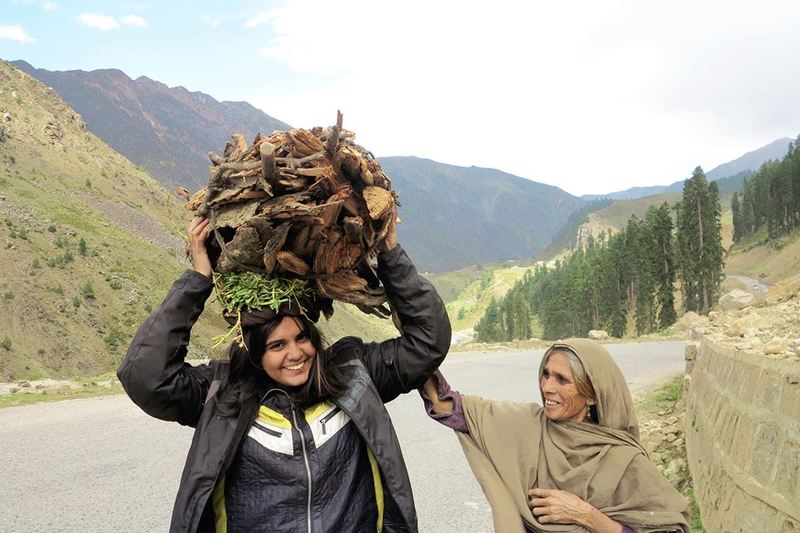 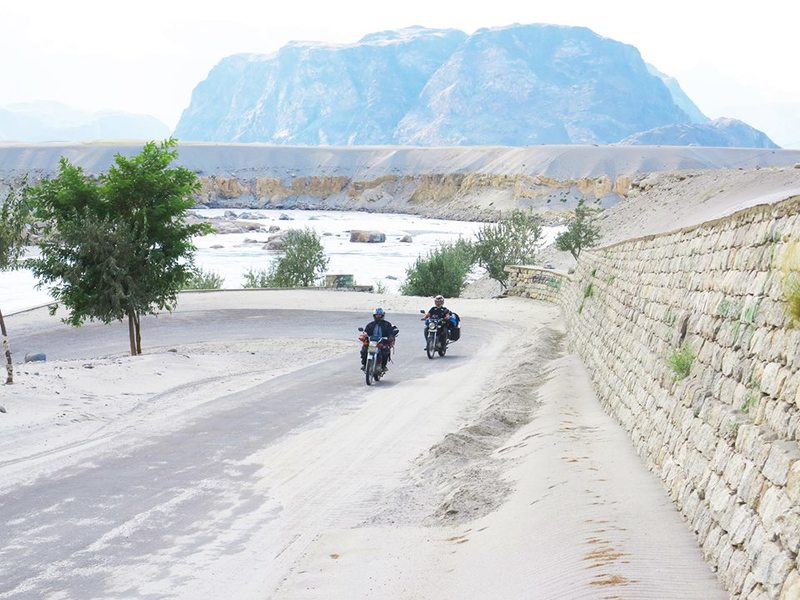 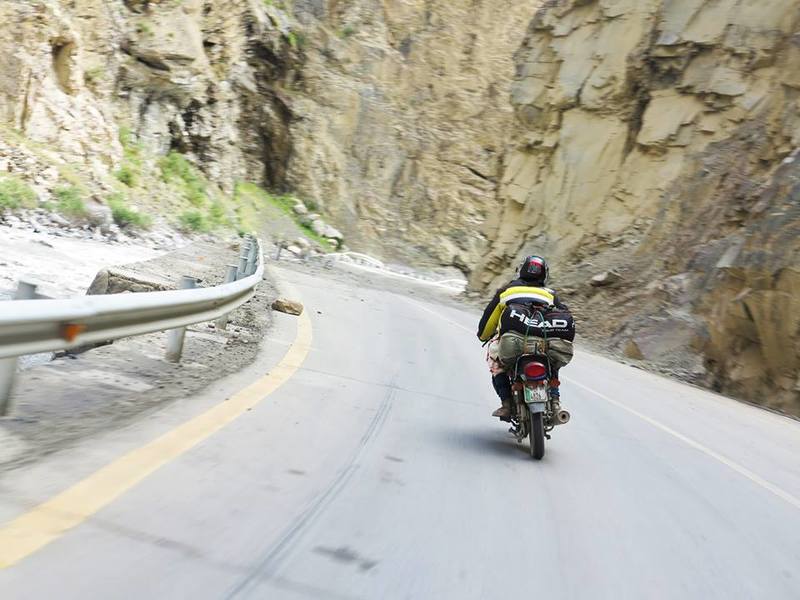 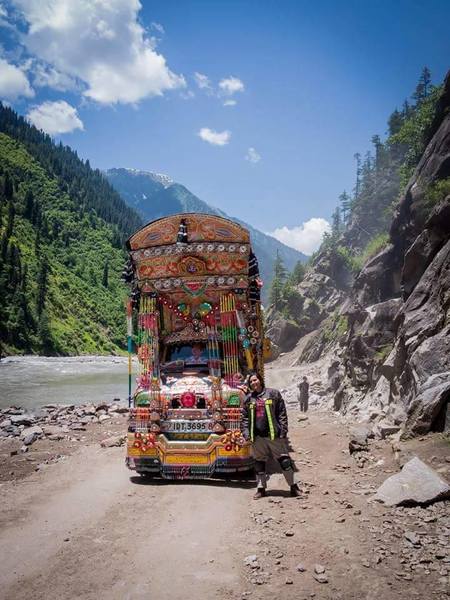 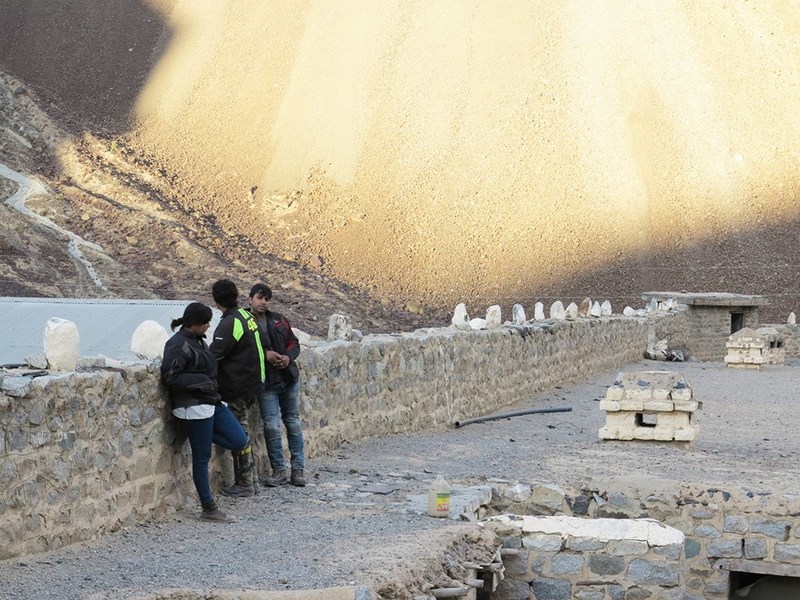 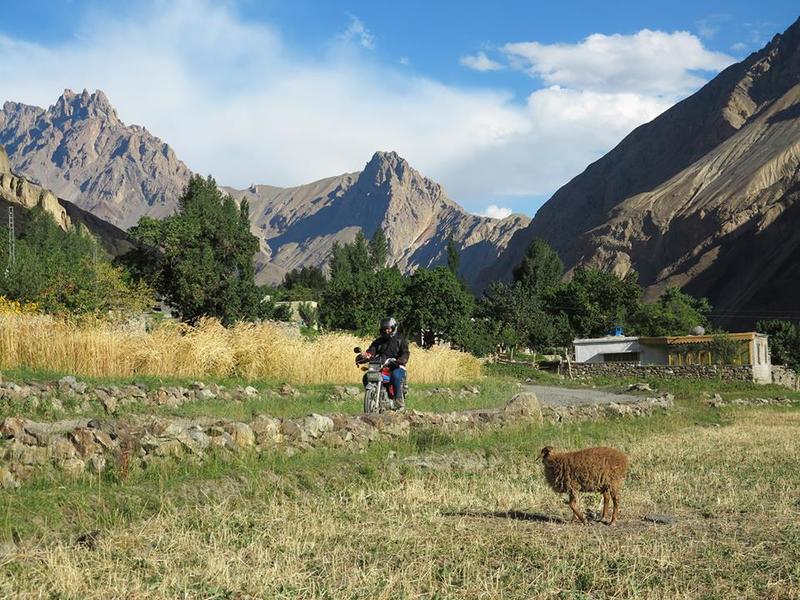 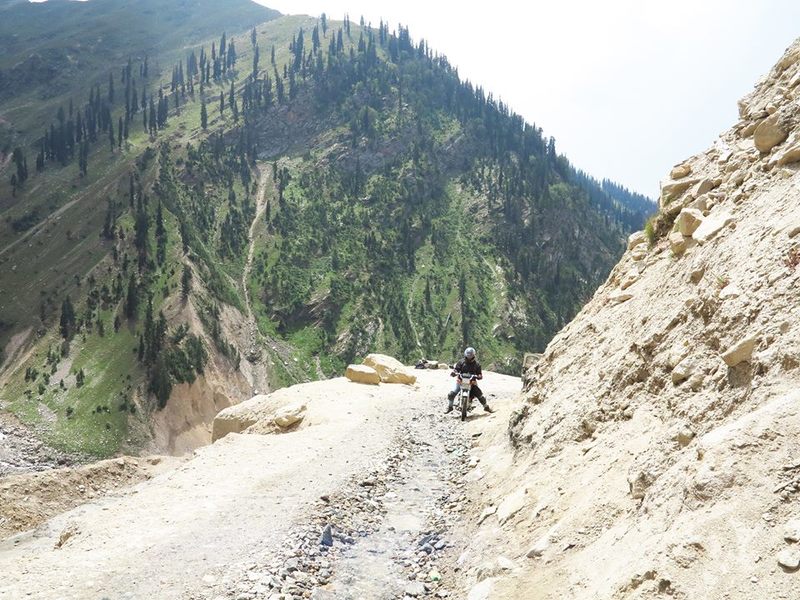 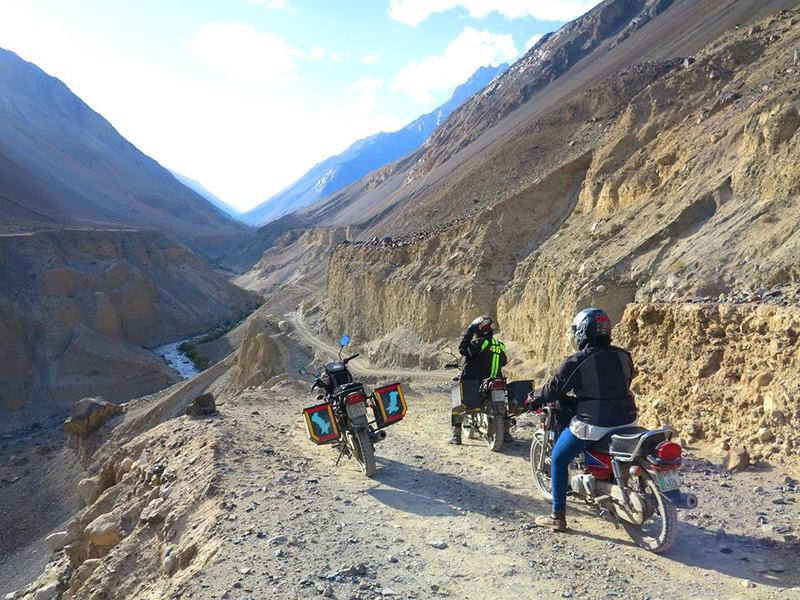 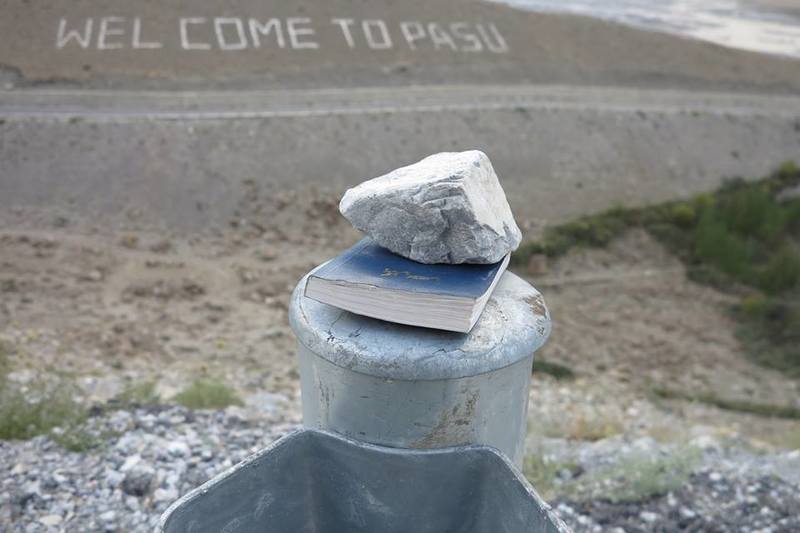 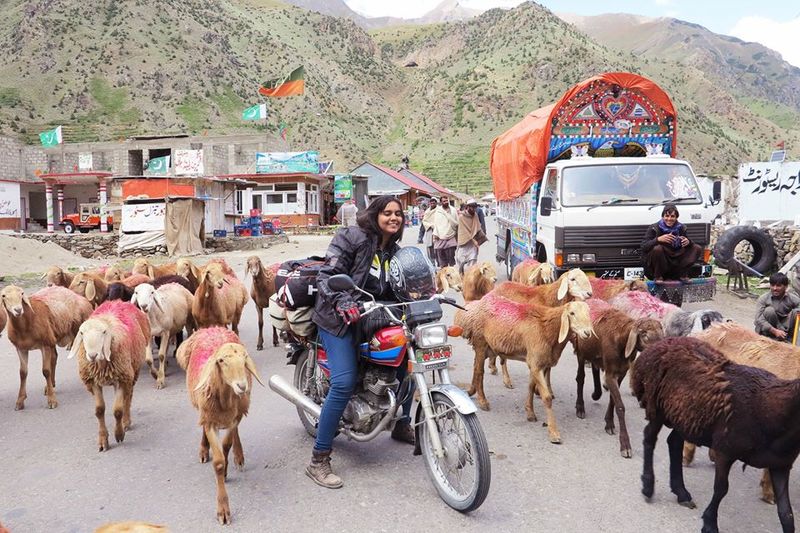 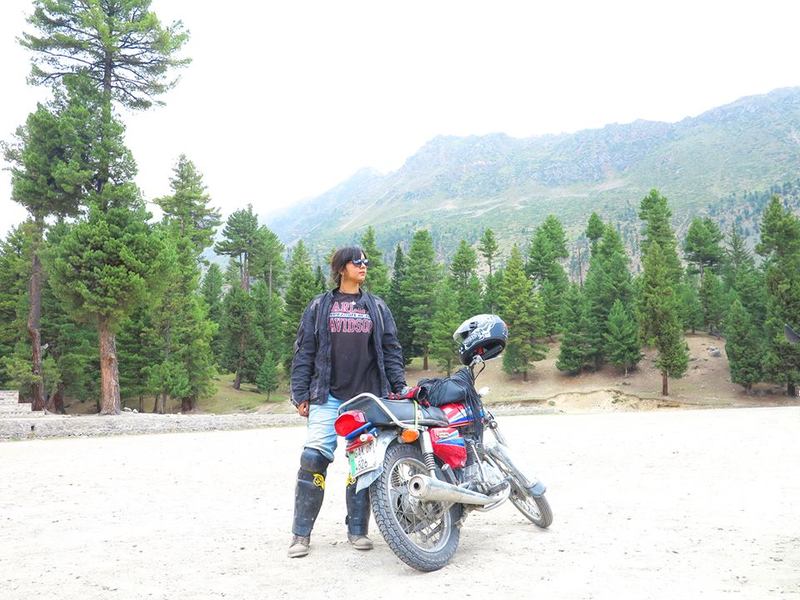 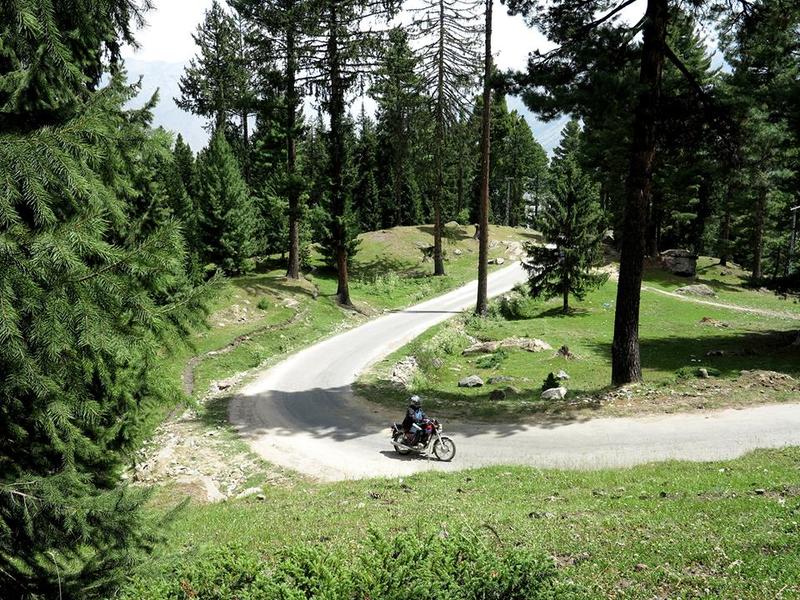 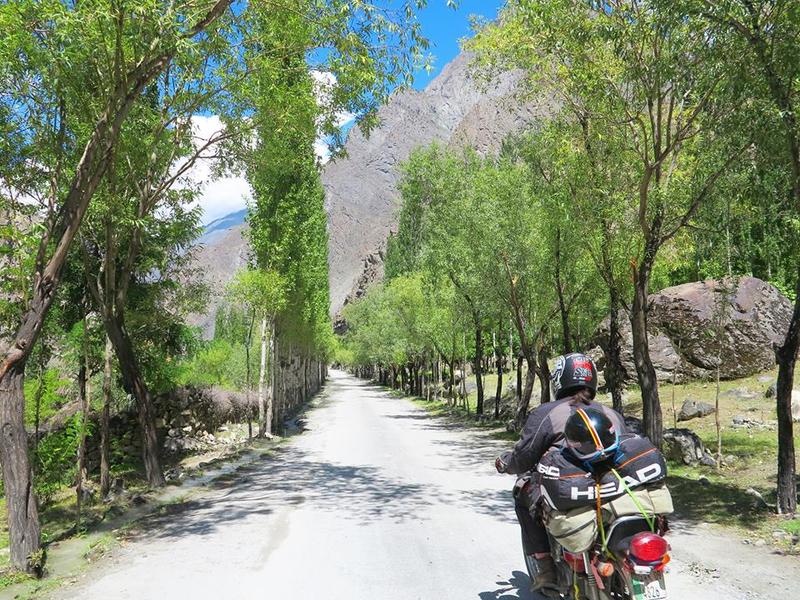 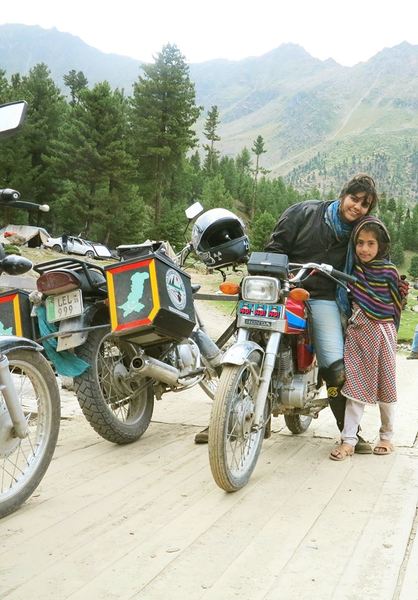 But for a woman in a staunchly Muslim country, where many women are expected to live more traditional lives, Zenith is taking her motorbike odyssey a step further by often riding solo.

She is joined from time to time by others, including her brother.

Zenith is documenting her journey through social media on Facebook with photographs and reflections on those that she meets along the way.

She went on two motorcycle journeys last year - one solo journey from her home in Lahore to Kashmir and a second, with her brother, to the border of China in the north-east of the country.

Zenith said the beauty of her own country came as a surprise.

“On the first journey the landscape moved me to tears; because I haven’t seen Kashmir before and I wanted to go to Kashmir first because I heard a lot about it.

“They used to call it a paradise on earth, and when I asked them why they called it that they said, ‘you’ll know when you go there’. This is the reason why I wanted to go to Kashmir first.”

It was the first time she had seen snow, she says.

“I became so emotional that I literally had to stop my bike for a moment and experience this scene for a brief moment and I wanted to take it all in.”

Zenith says that, when travelling, she averages up to 300km a day all on a modest – and in Pakistan, ubiquitous  – motorbike.

“The Honda CG125 is pretty common in Pakistan. It’s a pretty small one because it’s only a 125cc and most motorcyclists prefer a bike that is above 700cc, but I had no other options.”

Zenith’s appearance on a motorbike caused quite a stir in some remote pockets of Pakistan – particularly when people realised she was a young woman.

“People don’t know I’m a girl. Because I have a bit of a tom-boyish attire and I’m all geared up they cannot comprehend if I’m a man or a woman.

“Only if I was to stop and ask directions they would say, ‘Oh my God, she’s a girl!’”

She says some of the people she encountered assumed she was from India or Sri Lanka, not quite believing a local woman would be so adventurous.

One of the most beautiful places she visited was Skardu in the north east of the country.

“I didn’t want to leave. I think that was the most beautiful place I’d ever seen. Everything was so lusciously green, everything was pure... The air, there was something very different about the air. The people were so friendly.”

She says most people she meets support her.

“Many would say I should continue to do this for women’s empowerment.”

Although she has encountered harassment.

“On the road one guy told me I shouldn’t be riding – women are not allowed to ride according to our religion, Islam. I said that’s not true because my religion doesn’t prohibit me from riding anywhere. I know what religion I follow.

“So I just gave him a smile and that comment gave me more motivation to go even further and ride even more.”

The inspiration for her travels, Zenith says, came when she was 12 and her mother showed her a picture of her late father while he was in the army. Her father died when Zenith was just 10 months old.

“He died young and I wanted to know more about him, what was his passion. He really wanted to go on this crazy motorcycle journey.”

Her mother told her the best way to honour him was by following his dream to travel.

“You are his eldest daughter, and you can do it for him” her mother told her.