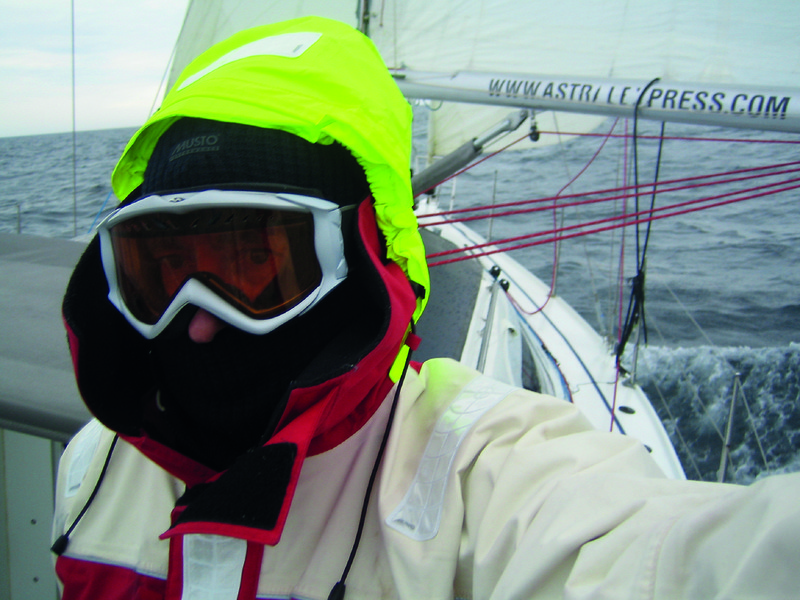 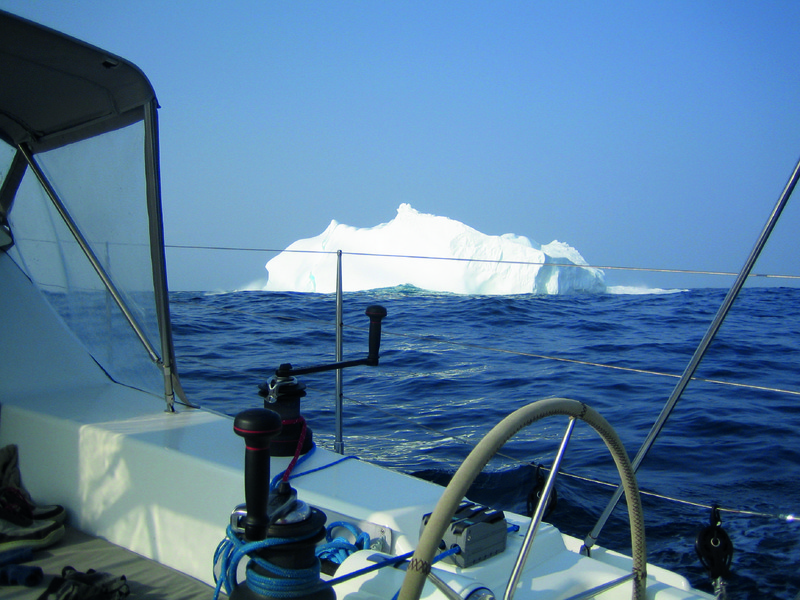 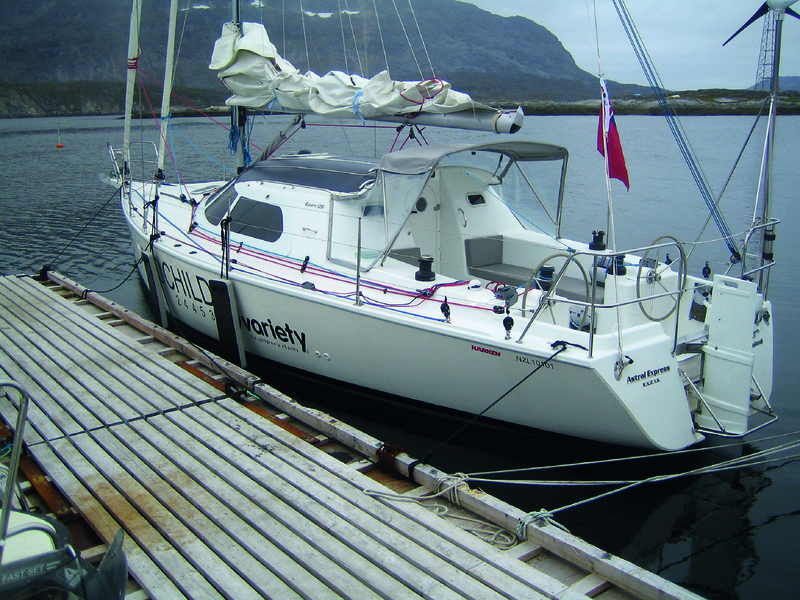 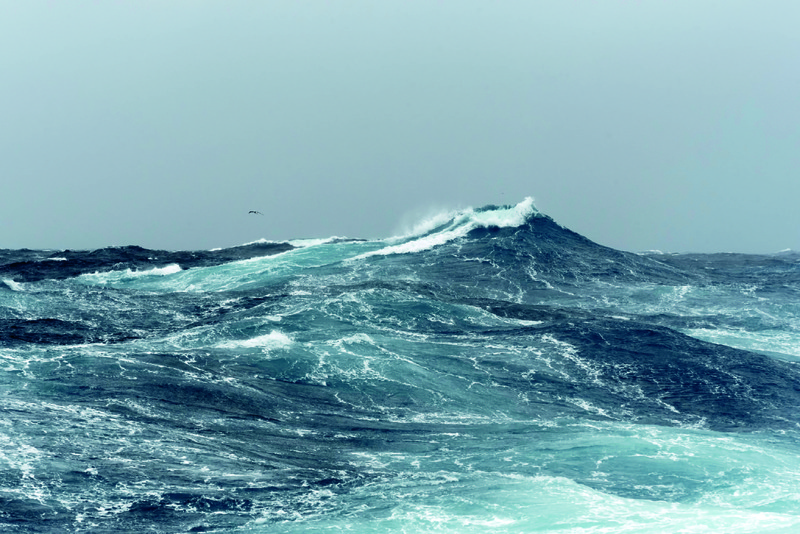 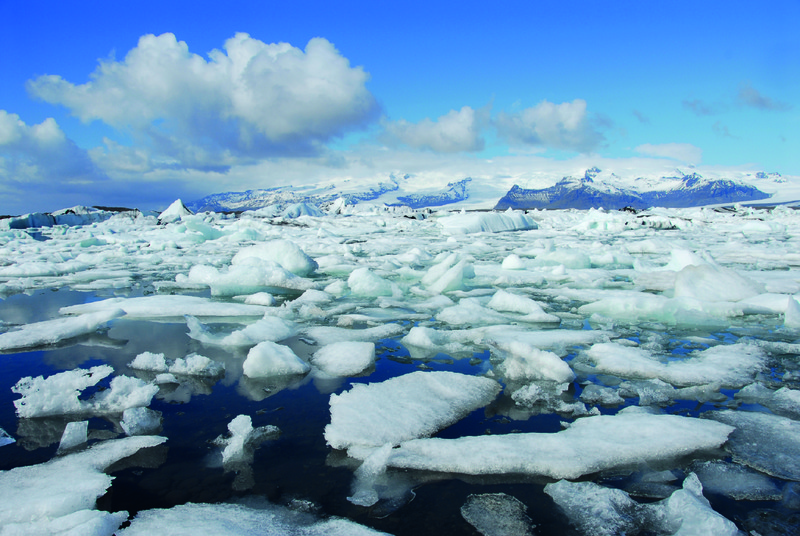 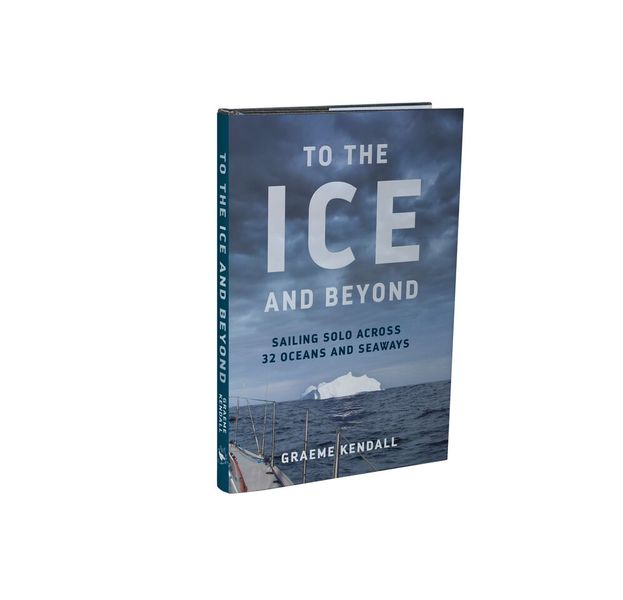 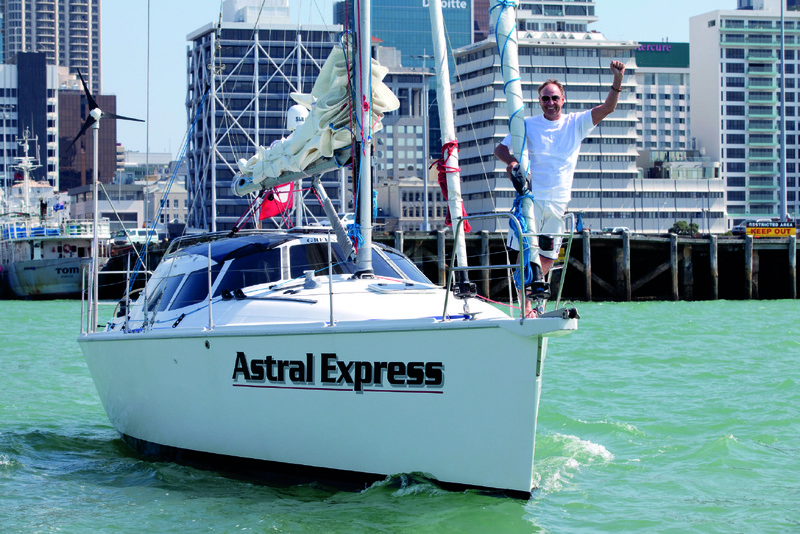 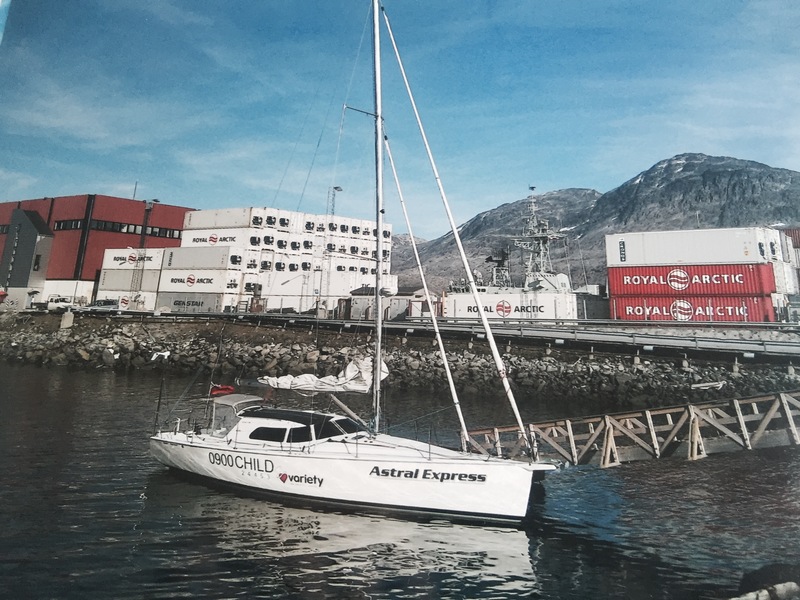 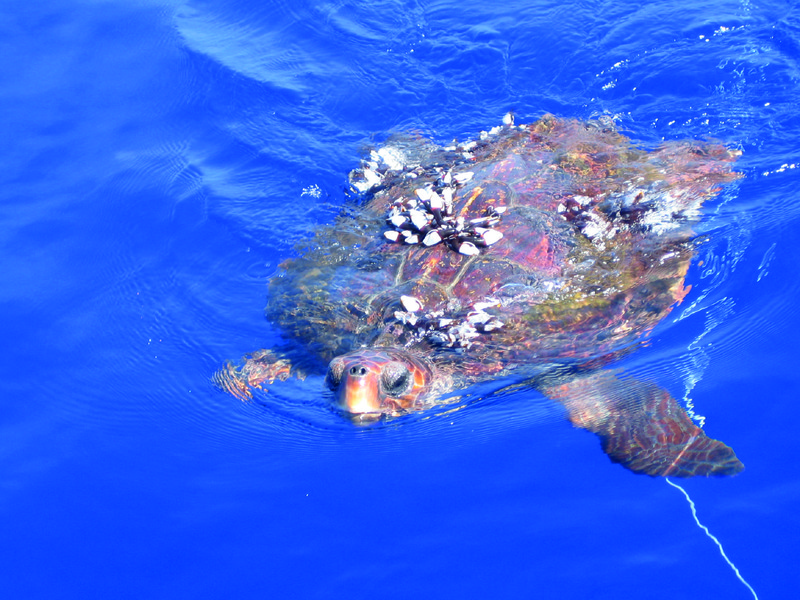 It's considered the Everest of the sea - the treacherous waterway linking the Atlantic and Pacific oceans above Canada and Alaska in the Arctic circle.

It is only navigable for a short time each year, due to pack ice.

Not only did Graeme sail the northwest passage as part of a 193-day circumnavigation of the world from Auckland to Auckland - he did the passage solo, non-stop - nonstop person to have done so.

He has just published a book about his 2010 journey which was 28,000 miles, across 32 oceans and seaways- called To The Ice And Beyond.

He talks to Kathryn Ryan about his adventure.

Read an edited excerpt from their conversation

Where did this all begin?

It was in the lounge of the holiday home in the Marlborough Sounds. The fire was going, we were sitting around in the lounge and we got the atlas out. I sort of mentioned it to the family – wife and children - and I as started to describe it they sort of looked at me as though the idea might go away, but it didn’t. And they didn’t seem to have any objection to it and slowly the idea grew and I developed some ideas by research on the internet and one thing lead to another. Once the door is open you just keep going, if they keep closing you stop. It just grew and I achieved what I wanted to do.

What was the specific idea and what was the ambition that you wanted to fulfil?

I guess all the sailing I’ve done you could call and apprenticeship and for me, it was just something to prove to myself that I could do it. I had the experience, I had the time, there was some money available to build a really good boat in that respect I thought maybe sponsorship could be the thing to go for but that proved difficult – I may as well have said I was going to the Moon to some people. And of course, a sponsor doesn’t want to see a failure so it was obvious to me that it was going to be difficult.

So how did it then proceed?

I did all of my research and started to build a boat. I would have ideally like to have bought a boat, but there was nothing available or suitable, so I built one from scratch. As far as the sponsorship goes I turned that around and bought everything myself and sponsored children’s charity so we had signage on the side of the boat and people could phone and make donations. So the whole trip was based around that’s as well. That helped me going through the day – knowing something else was happening.

Tell me about the boat and why it needed to be built.

The one thing that I knew was that if I got out there after a couple of weeks and knew I was in the wrong boat that wouldn’t have been an enjoyable journey. I looked at boats – some were close, not quite right. Then this one came up, and by building it for one person everything on the boat was built to complete this particular trip.

Where were you at mentally? Was there some sense of trying to fathom the scale of what you were doing?

I enjoyed most of what I did, I savoured it and as I went obviously news disappeared. Problems with corridors of power disappeared, you start to watch nature you start to look at the miracle of nature. And how most of the wildlife survives without communication and without a mother and father telling them how to survive. So you do start to see the clearer things in life.

Were there moments that you questioned whether you would be able to complete the trip?

I felt very alone up there and it’s a very remote part of the world. I shouldn’t really be there was the feeling I had but it was part of the plan. And I had reasonably good weather up through the Northwest Passage luckily. But I always had the feeling of “get out of there, don’t hang around. It’s not a place to linger.” And I got through there OK. It was interesting when I got to the corner of Alaska, which is the end of the Northwest Passage, and I felt like I had gotten through it and felt like I could get off the boat and celebrate, but I still had 7000 miles to go. I got the usual bad weather in the Bearing Sea and that was frustrating, but it wasn’t dangerous. I knew what I could do, what the boat could do, but just had to turn the music up and go with it.