Katey Forth is a a former NASA researcher in neurophysiology who's headed out into the world of entrepreneurship. 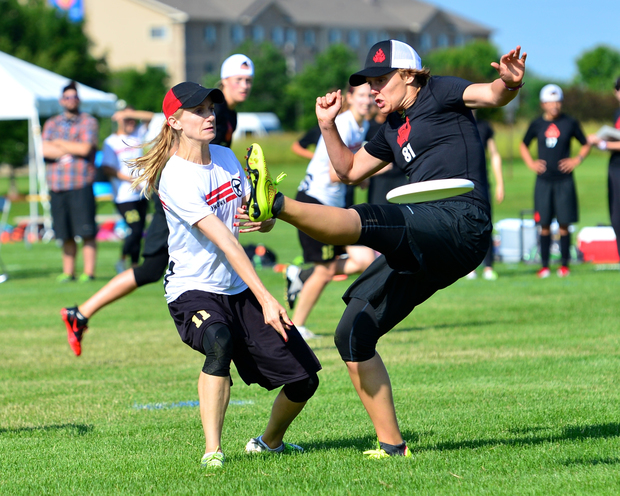 British-born and educated, she was working for NASA researching the impact of space flight on astronauts when she began to think about other applications.

She and a colleague developed a technology to help the elderly avoid catastrophic falls, called ishoe.

Katey's also a high achiever in another way - she just represented the United States at the World Ultimate Frisbee champs.