Sheyna Gifford from the Hi-Seas programme  has the unusual claim of being the first doctor ever to work on simulated "Mars." 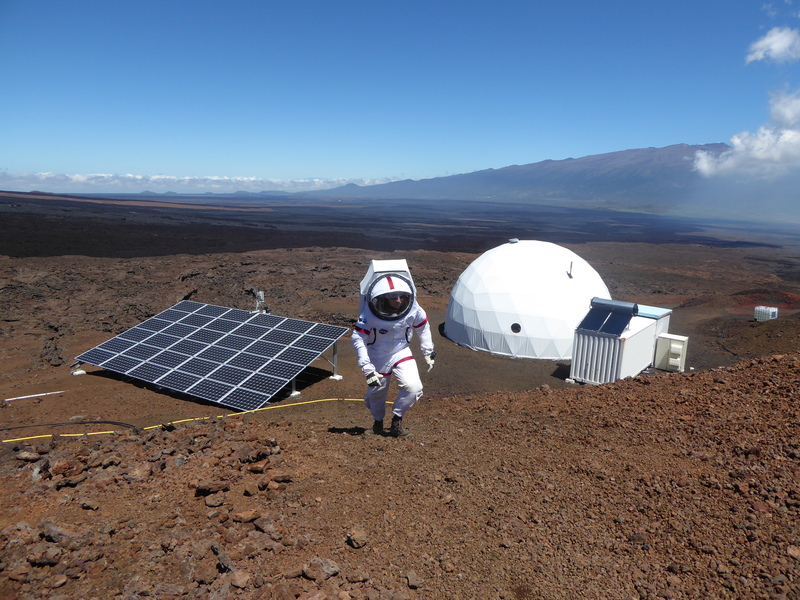 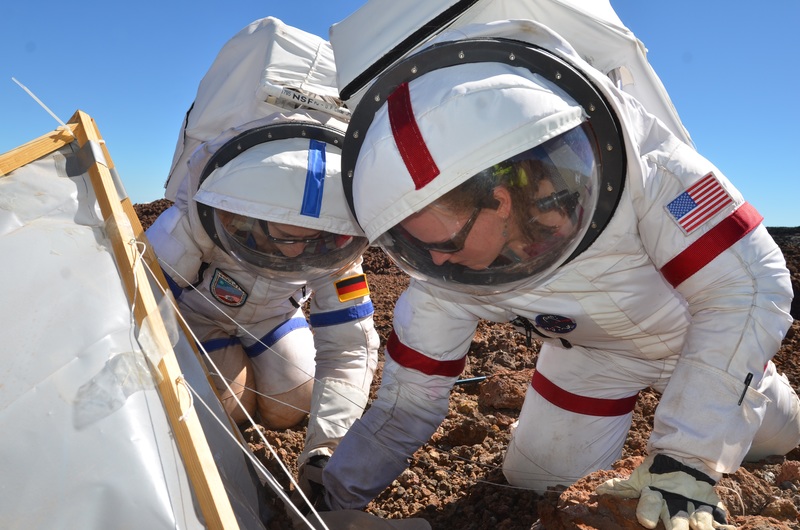 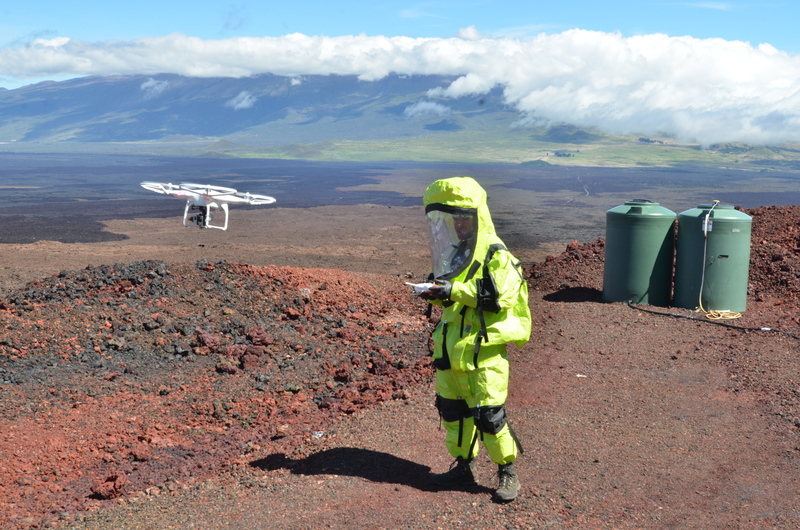 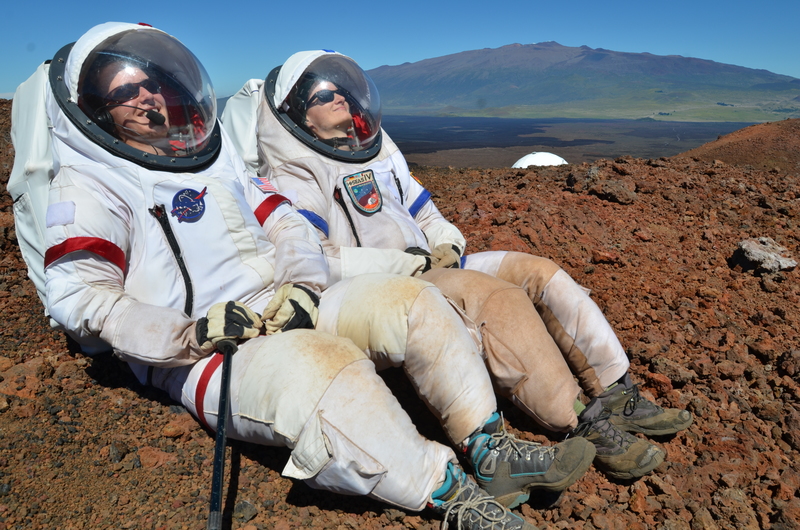 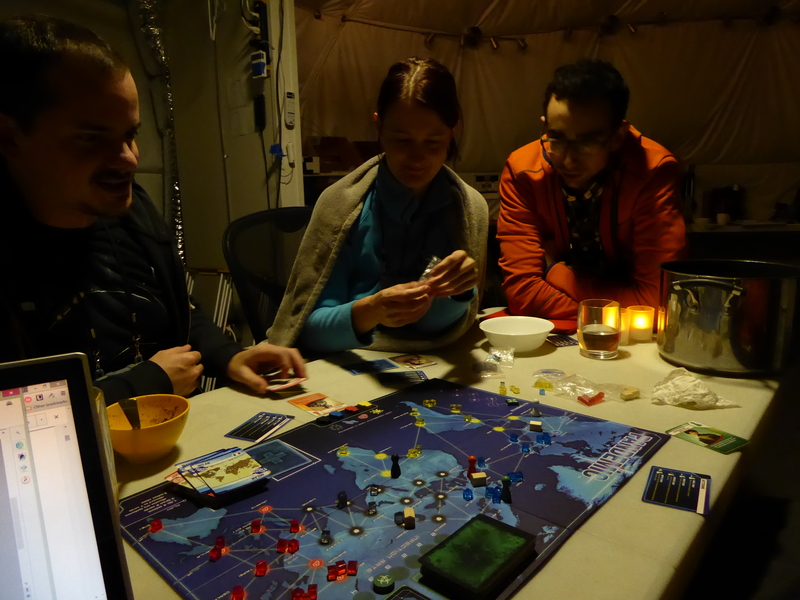 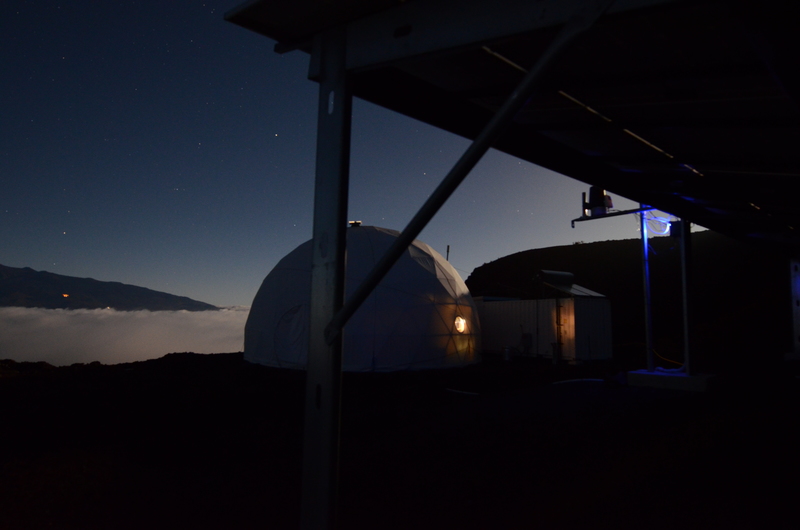 The NASA funded simulated space mission is on Mauna Loa, a volcano in Hawaii.

Since last August she and six other scientists have been living, working, eating and conducting experiments  in a 100 square metre solar powered dome, which they only leave to conduct experiments

The project is treated as a real mission to Mars so the crew have all the supplies for their year-long stay.

Read an edited excerpt of their conversation

Why did you chose to get involved with this Mars project? You’ve described it as a service to mankind, in what way do you see it as that?

One of the nice things about being in the medical field is that you have a vast array of choices about where to extend your skills. And for me, because I had been in space research and love space, and had worked for NASA, it seemed completely appropriate for me to take what I had learned and go back into space with space medicine .So that’s my gift, that’s my service. My mother was an internist for years and a geriatrician and my father was a psychiatrist and then a neurologist, and I am a space doctor. That’s what I do, I take care of people who are in the wildest wilderness there is. And there’s a challenge to that and it’s both terrifying and exhilarating and it is part of an evolving practise that we’re all learning because it’s something we need to know about. Because humanity wants to go and we define ourselves on our ability to go and how clever we can be and coming up to solutions to problems that have never been solved before. We come together around this ambition of being a spacefaring race and we do it collectively and peacefully, and it’s one of the few things we do really well together.

Even though you have company up there, is it isolating in some ways?

No it’s not especially isolating. You might think so. There are five other people up here and there’s a 20 minute delay between communicating with other people. But because we’re up here and it’s such a unique thing that were doing, and it’s the longest space simulation in history, we are constantly in touch with all kinds of people we would not have ever met otherwise. It is sad that I’m away from my family at this time – I have an ailing grandparent and an ailing parent – and I’ve left those people in good care. I can’t be there for them and that is difficult. But actually isolated, no not really. We have the whole world behind us, we know what that feels like now and it’s an incredible feeling.

What are the group dynamics like between the six of you?

So in describing the group dynamics I would have to say it really boils down to what we have in common – often they have to work together and under what circumstances. So, as the lone physician and lone journalist, I end up working on my own quite a bit. I can’t train anybody else here to be a physician, though I have trained a couple of the crew here to conduct some basic physical exams – I know they’re here if I need them… Other people in the crew work together in pairs to achieve their goals. So the crew physicist, whose specialty is finding water, and the soil scientist work together an awful lot because they’re trying to figure out how to extract water from the ground. The soil scientist also works very closely with the astrobiologist – they’re trying to figure out how to increase crop yields in the volcanic soil up here. The chief engineer works a lot with the crew architect to do repairs and plan improvements to the dome. And we all work together on geology projects – we are given by mission control, so we all go out together, take these samples and try and find an answer to these questions. But it’s kind of like anything – imagine an office, but you never go home. Once in a while we have a break and play games…but it’s pretty much all work, all of the time.

What kind of research is happening up there?

This is in itself is one big experience and are technically experimental subjects. We are simulating astronauts, but that is true of astronauts as well. As much as they do science, we are science. As for the kind of research I do, I’m involved in seven or eight of my own research projects with members of the crew and collaborators outside. The project we’re writing up now for a conference next month is called the Mars Games Project – and we’re basically looking at home people relax. What activities allow people to deal with their stress the best as individuals and as a group. I’m also studying the microbiome, basically the biology of a habitat and how that affects the people in it. So we’ve been here for 10 months now - so [I’m looking at] are we more like each other? In terms of the bacteria and the flora and fauna occupying our skin – is it the same. Or has our diversity remained?