A Rotorua beneficiary who has been overpaid by Work and Income says it will take him five years to repay the extra money.

Bryce Sinclair says his fluctuating weekend work means he continues to be overpaid. 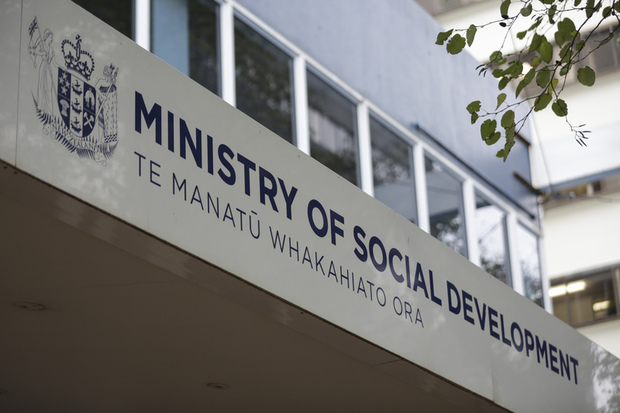 As reported recently by RNZ, Work and Income is owed $1.28 billion, and $672 million of that is due to unintentional overpayments.

Mr Sinclair has been on a Work and Income benefit for about nine months.

He told Nine to Noon he also had two part-time jobs that he loved, but his fluctuating hours of work meant the amount he was paid by Work and Income was often incorrect to the point where he and his wife now owed $2800.

"There are people out there who are suffering, they're tortured because of this injustice.

"Now, the nature of my work is such that I work sometimes on weekends and sometimes I don't, so WINZ [Work and Income] says to me - basically they're going to ask me to lie to generate a figure of what I think I'll be working on the weekend."

He said the overpayments were not accidental but rather they were occurring, and continuing to occur, because Work and Income was using a faulty system to estimate his income.

Despite trying to declare his income accurately, he had been overpaid 14 times this year, he said.

"I go to WINZ for help, I want help, and what I end up getting is that help but dumped on top of that is their system which allows errors to be made. 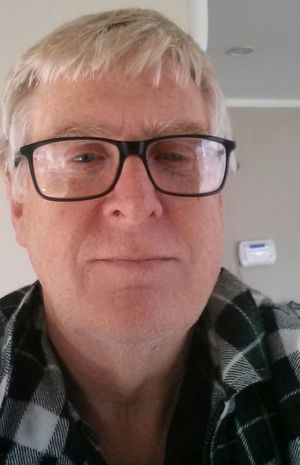 "How does that help me, WINZ is not helping me by creating these overpayments and there are a lot of other people who are suffering the same as well."

Ministry of Social Development Associate National Commissioner Te Rehia Papesch said income was considered for the period it was earned and it was simplistic to view the issue as a system issue.

She said the vast majority of overpayments were incurred due to clients not informing Work and Income "in a timely manner of any change to their income and other circumstances that affect their entitlement".

She said that was the law, and Work and Income had to be committed to administering the system consistently.

"We have met with him on three occasions last month to explain our requirements, and the options available to him including providing us with estimates that can be confirmed or corrected on receipt of a payslip.

"Mr Sinclair has not been receptive to these suggestions."

"Given clients are best placed to know when their circumstances change, we've made it easier to declare income online as soon as they earn it, or estimate their income to avoid or reduce the incorrect benefit being paid.

"Their income can be amended and confirmed, and their benefit payment adjusted accordingly."

Mr Sinclair said while the agency presented the income declarations system as providing estimates rather than concrete numbers, it had a real effect and the debt worried him.

"There are some dire consequences mentioned about what could happen if I have underdeclared and they end up overpaying me. So I have pretty bad feelings about that."

He said he had approached Work and Income managers about the debt but said he was getting no direct feedback and all that happened was that $5 was taken from his ongoing payments.

He had recently bought a house with his wife and because of that it would be very difficult for him to repay the money quickly, he said, but Work and Income managers had told him not to worry about the debt.

"What sort of attitude is that? That's just extravagance, it's a waste of taxpayers' money."

"WINZ needs to find out why they're making these overpayments, how can they put procedures in place to stop them."

"Their system is defaulting to producing far too many overpayments, it is a design fault."

Ms Papesch said that with 280,000 beneficiaries, it was not possible for Work and Income to tailor the system on an individual basis.

"It is not accurate to describe Mr Sinclair's situation as typical of people incurring overpayments - people incur overpayments for a range of reasons, including not declaring income, and not updating us in a timely manner of a change to their circumstances which may impact their eligibility."

"Of course we would welcome anyone looking to pay off their debt in full, and would encourage people to get in touch to arrange full repayment of any outstanding debt."