Dr. Anne Speckhard is a trauma psycholgist at Georgetown University who's conducted in-depth interviews with 38 defectors from ISIS in the past year. Dr. Speckhard and her colleague Dr Ahment Yayla are now editing these videotaped interviews into short clips to launch an ISIS counter-offensive where the terrorist group most successfully radicalizes and recruits: on the Internet. They have also written a book about their truth project called, ISIS Defectors: Inside Stories of the Terrorist Caliphate.

Publicising video interviews with defectors is the most effective way of discouraging others from joining Islamic State (IS), a US psychologist says.

Dr Anne Speckhard is a trauma psychologist at Georgetown University, Washington DC, who has conducted in-depth interviews with 38 defectors from IS in the past year as part of her work with the The International Center for the Study of Violent Extremism (ICSVE).

The video clips resulting from the interviews were a "counter-insurgency" to the terror group's propaganda, Dr Speckhard said. 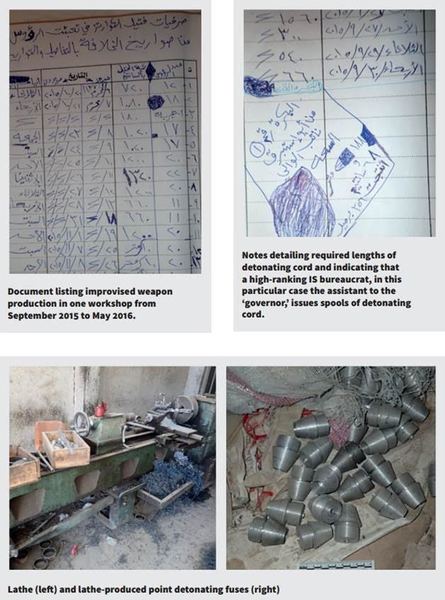 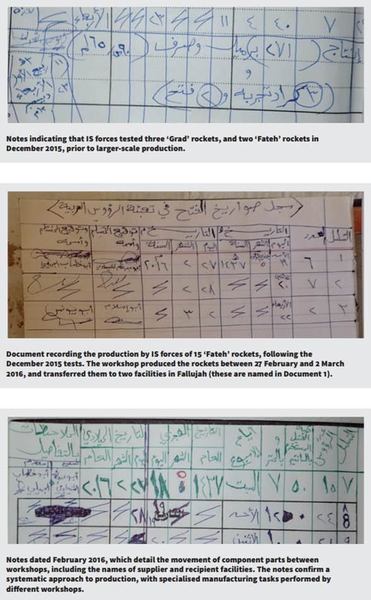 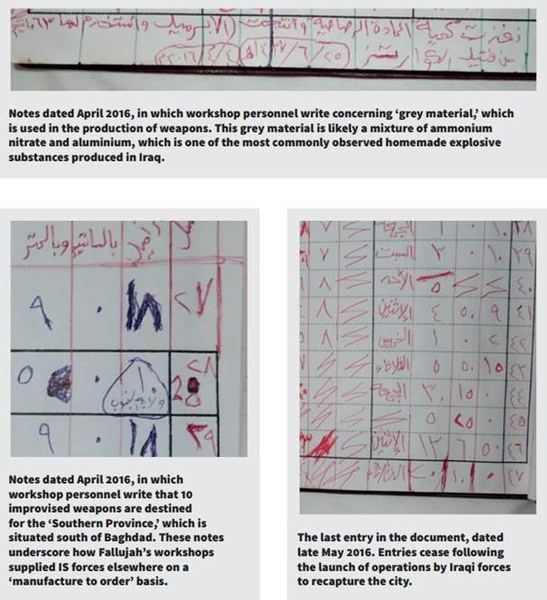 One of their videos features a teenage boy called Omar who was 13 when IS recruited him and other children to become soldiers and suicide bombers as the "Cubs of the Caliphate". Some were as young as six.

"He talks about how they were sending young kids who didn't know they were going to explode themselves. He felt he was going to be next."

The other video is from a defector who had worked as a guard of 475 female sex slaves.

Dr Speckhard has interviewed hundreds of people over the past decade as part of her work in combating terrorism, which began after 2002 Moscow theatre hostage crisis and led to assisting the US Department of Defence with its interrogation of detainees in Iraq.

Nowadays the focus is on IS, which has seen many recruits defecting and prepared to be interviewed anonymously. Many of them were Syrians were now hiding out in southern Turkey.

However thanks to smartphones and the internet, terrorists no longer needed to be in the same place to be part of the group, she said.

Her [http://www.icsve.org group's website] currently has two roughly five-minute videos that were edited from interviews that had lasted up to three hours. It also so far has 75 memes quoting the defectors.

"It cuts between the person talking and then actual IS footage ... sometimes from pictures that the defectors gave us from their cellphones."

Dr Speckhard said while the public was aware of what was going on under IS, the message was more powerful when it was delivered by an insider.

The videos were edited so that they didn't show the brutality IS wanted potential recruits to see, but rather explanations of the horror that its interview subjects had witnessed.

"We hope to put hundreds of these video clips online. They are all basically insiders denouncing Islamic State and saying "it's not Islamic, don't join, they're corrupt, they're brutal, you won't get out if you get in.

"People on the inside are telling you to come in the wonderful story of 'We're building a caliphate, it's going to be just for everyone; we're  providing a house, if you're a man, a wife (a sex slave) ... everything will be given for you, and you are going to be part of a glorious caliphate.

"If you're consuming IS videos and accidentally consume one of ours, you'll hear an insider tell you it's the furthest thing from the truth."

Dr Speckhard said IS tried to engage with those who watched their videos on social media and the key was to end that engagement.

"When someone is falling for it we need a rapid intervention team."

She cited the recent attack in Orlando which saw 49 people shot dead in a gay nightclub by a Omar Mateen, who had pledged allegiance to IS. Mateen was apparently gay but came from a culture that had denounced homosexuality.

"Imagine if a psychologist and an imam had shown up on his doorstep and said 'we know these two things are going on for you and they're quite contradictory but this isn't the way to solve your problem."

While the project was ongoing, the organisation was "in a bit of a stall" as it did not receive any government funding.

Dr Speckhard has also written the book ISIS Defectors: Inside Stories of the Terrorist Caliphate with colleague Dr Ahment Yayla.