Former Wall Street Journal reporter and Pulitzer prize nominee Roger Thurow believes getting the right food in our first 1000 days of existence can set us up for life. 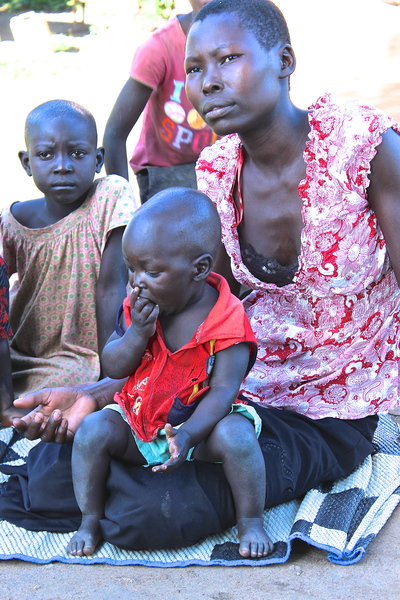 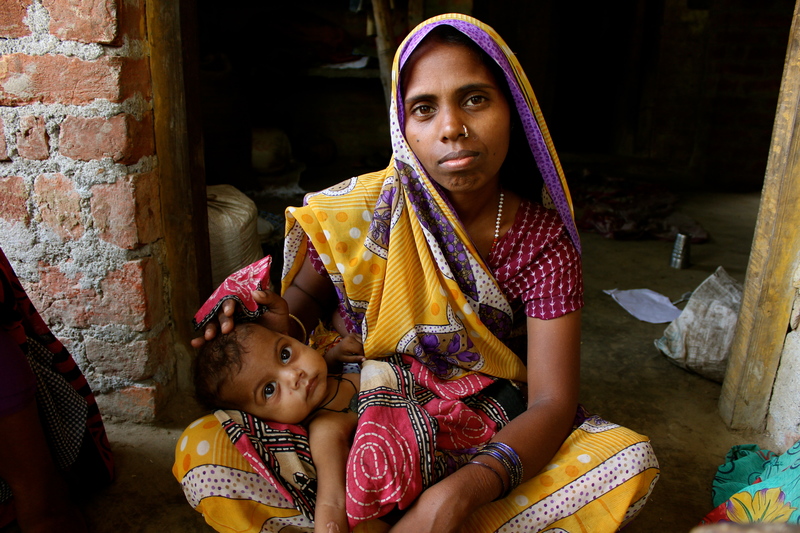 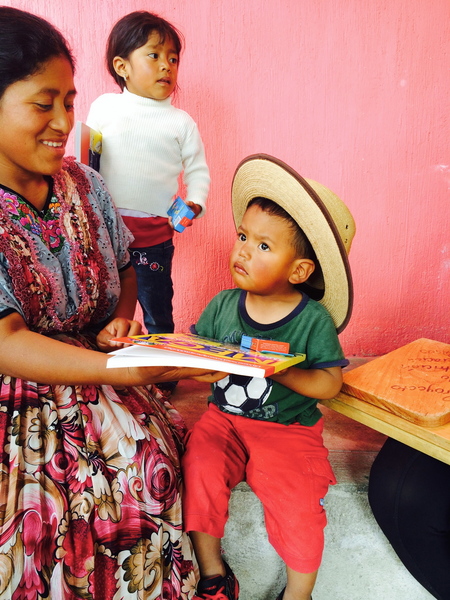 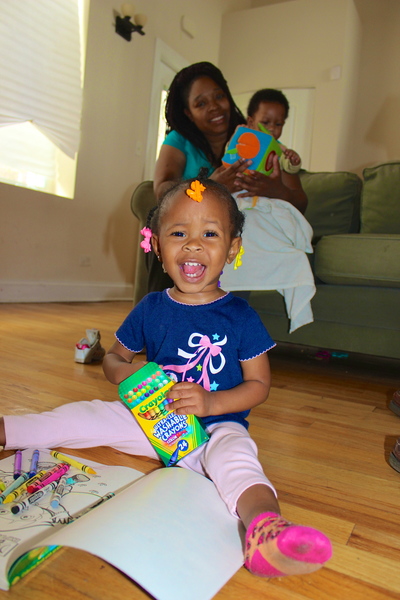 Famine reporter turned nutrition campaigner, Thurow has been to the four corners of the world reporting on communities hoping to transform their children's prospects during a window of opportunity from conception to our 2nd birthday.

According to the World Health Organisation 1 in 4 children are stunted because of malnutrition during this period.

In his book The First 1,000 Days he takes us into the lives of families in Ethiopia, India, Guatemala and Chicago - where there is either a lack of food, or in Chicago's case a predilection for junk food -to illuminate the science, economics, and politics of malnutrition.

In 2003, he and Journal colleague Scott Kilman wrote a series of stories on famine in Africa that was a finalist for the Pulitzer Prize in International Reporting.

Their reporting on humanitarian and development issues was also honoured by the United Nations. Thurow and Kilman are authors of the book, ENOUGH: Why the World's Poorest Starve in an Age of Plenty.

Thurow  also joined The Chicago Council on Global Affairs as a senior fellow for global agriculture and food policy in January 2010; he is the columnist of the Council's Global Food for Thought blog.

He was also a former reporter for The Wall Street Journal for 30 years  – 20 of them as a foreign correspondent based in Europe and Africa.