From Nordic Noir to a war where there are no heroes 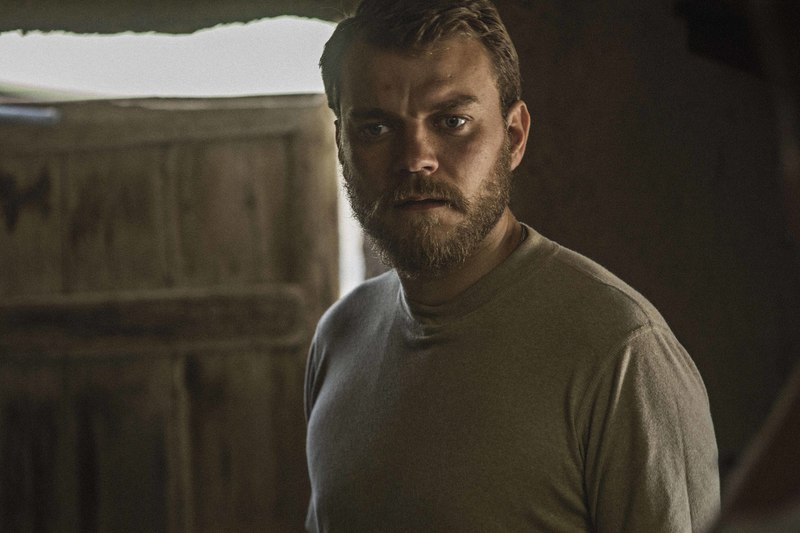 Pilous Asbæk in A War 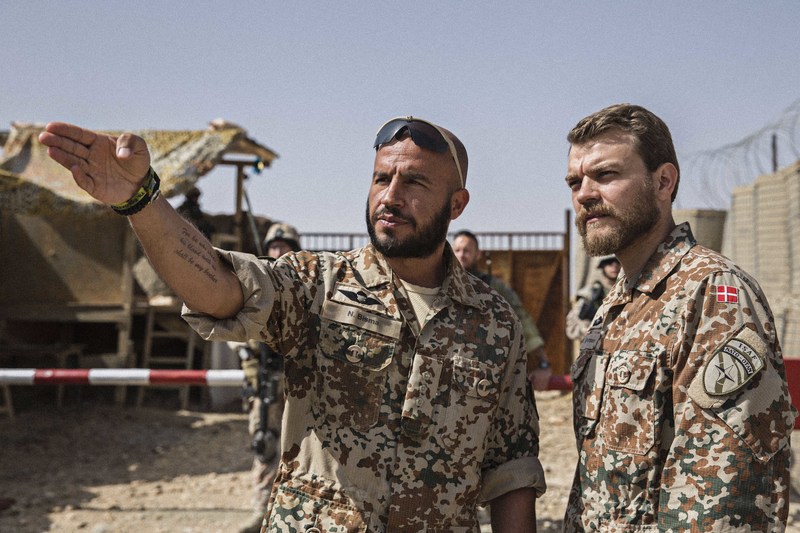 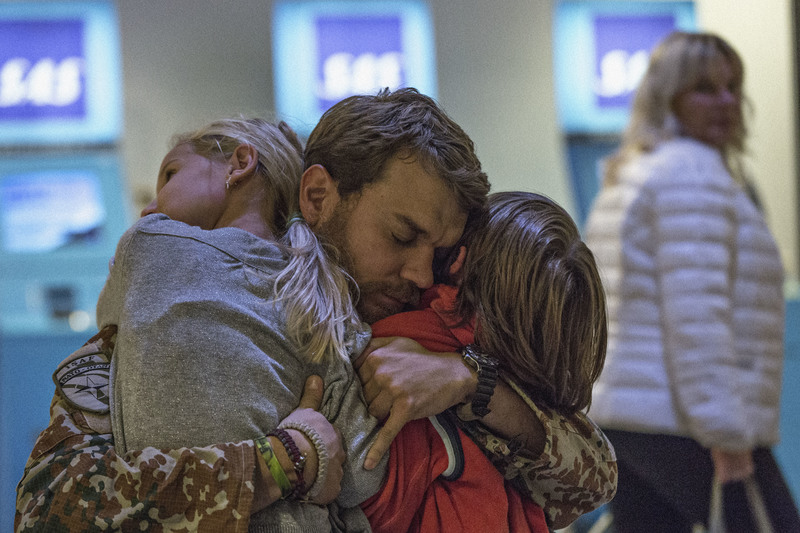 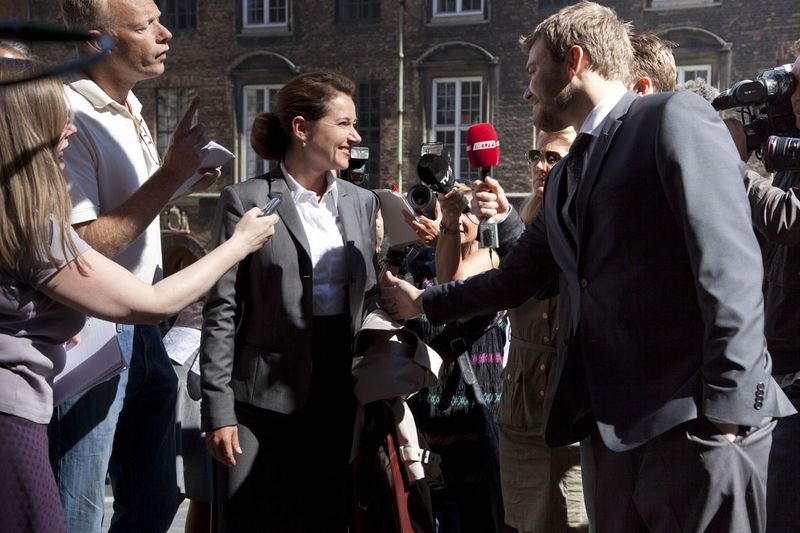 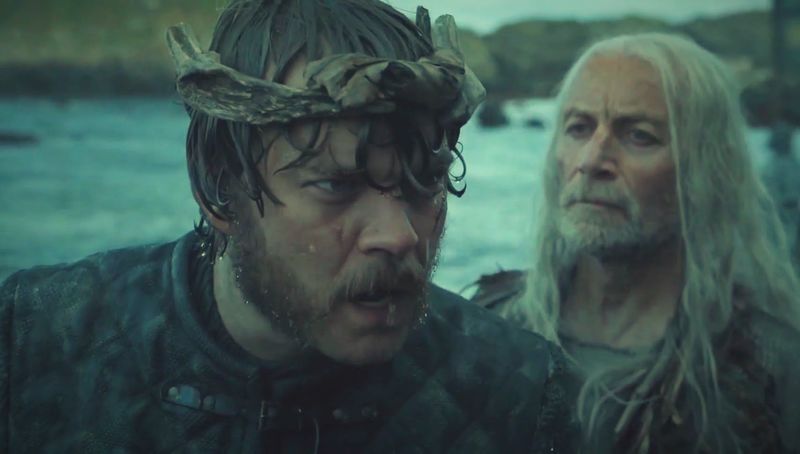 Pilou stars in Game of Thrones as Euron Greyjoy

Danish actor Pilou Asbæk talks to Kathryn Ryan about being a spin doctor in Borgen, a Game of Thrones villian and an Afganistan veteran in 'A War'. A War will screen at the New Zealand International Film Festival 2016 in July.

Are you able to explain Borgen for people who haven’t seen it? What is it that makes the series so compelling?

First of all, good writers. It all comes down to good writers. Skilled, educated writers who know what they want and how to tell it. If you combine that with a good storyteller, in this case Soren Kragh-Jacobsen, who concepted the first couple of episode of Borgen. Then, you put one more thing into the mix – the incredible Sidse Babett Knudsen, who played the Prime Minister, she is, in my humble opinion, marvellous as the Prime Minister. I think that was the new thing. We combined politics with the private life with a very very strong female character.

People have been asking me the same questions a couple of years now. Why was it so compelling, why was it so powerful and why has it been travelling all around the world? If I knew, I would be the biggest, best and most wealthy producer in the world. This is only my private theory, but one of my conclusions is when we first screened Borgen in 2011, we had Sunday night, 8pm. This was something that was pre-paid by the Danish audience, so they would see it, because they want to check out what’s new. What’s this new big DR series? DR is like the BBC, but just in Denmark. They saw something new. They saw the same in The Bridge, which is also a Scandi drama. They saw strong female characters. The guys, (maybe I’m going to sound a little sexist) guys like to watch football, rugby, drink beer and go to the stadium. But when guys are at home, they need to do something wonderful with their wives or partners, so they let the partner choose.

Women want to see women be strong because we have had generation after generation of male dominance, so I think that’s one of the keys. So we combine the private, with the professional, with a strong female character.

That’s a really interesting insight, because when you compare with what’s happening in Hollywood, everyone now says television is the new place to be, to get drama of which we speak. It has for so long overloaded us, over-emoted, put music over everything, and it’s largely written strong female characters, particularly of a certain age, the very recipe that you are talking about here reversed all of that. It has stripped-back music, doesn’t over write, doesn’t over-emote and just makes us feel a part of what we are seeing.

You know, my favourite thing in American TV show in the last couple of years, was 30 seconds in Mad Men, where Jon Hamm comes home after a long day at work, opens up the refrigerator, takes out a bottle of milk, opens it and drinks it for 20 seconds. You would never get that in an American film, or in a Danish film, or a French film or an Asian film, because the film is one and a half to two hours. So why is TV so compelling? It takes time. We want time. We have a hectic, everyday life. We have to take care of our children, we have to go to work, these are the factors in our lives that makes us stress, but when we watch a TV show, we want to take time to watch it. TV needs to take time so that the characters become three dimensional. When I see a character do something that I do, I identify with him. I don’t identify with a guy who kills 25 terrorists and goes for a car chase through Manhattan. I don’t identify with that. I identify with the person who makes her or his best abilities at work and in the private sphere.

I loved that character. Honestly I loved him. I learnt so much from Kasper Juul, I learned one thing. I learnt whenever you portray a character, he needs to be the best at something. In this case, Kasper was the best at writing. Sadly enough, he was also the best at lying and being manipulative. But then I learnt the second lesson, and that is that it’s not necessarily a bad thing, because you want to have these skills in your character that make them human. All of us lie. All of us can be manipulative. So I found out that, all right, you need to be good skills, but you also need to have flaws. Because flaws are what you identify with.