New Zealand is joining the global fight against food waste, with the launch today of a three-year Love Food Hate Waste campaign, a joint collaboration between the Ministry for the Environment and 59 councils from around the country. 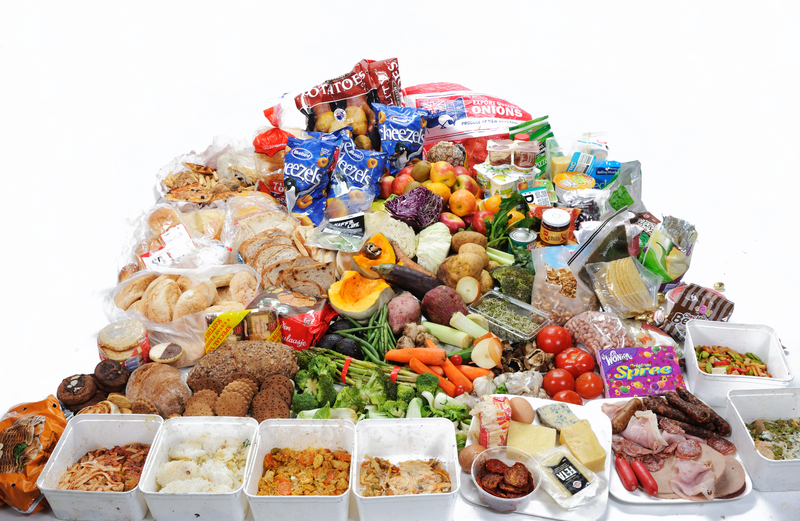 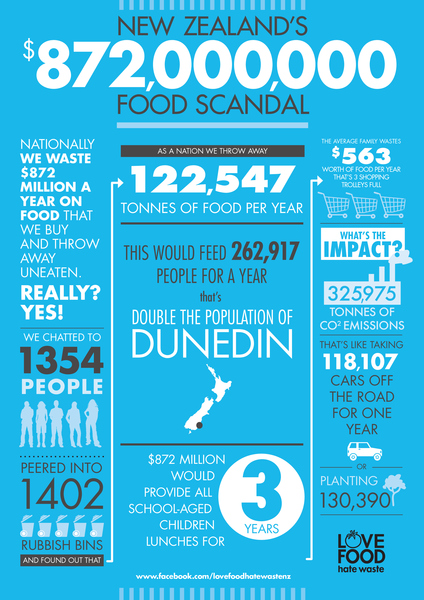 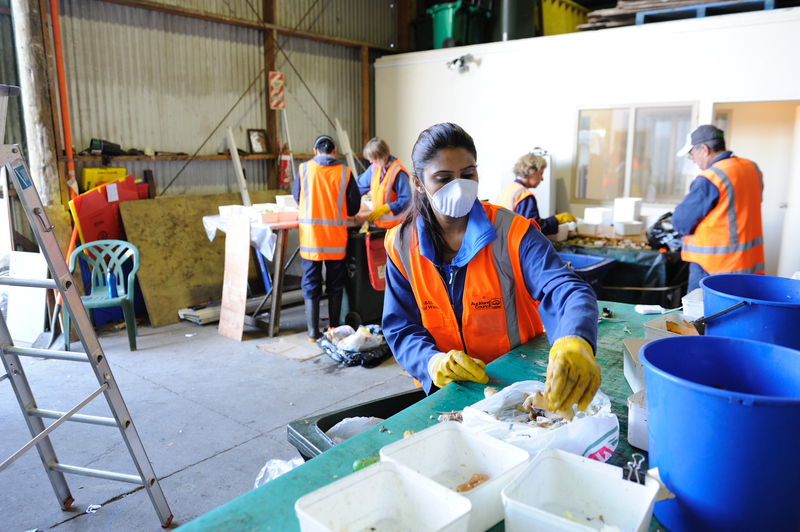 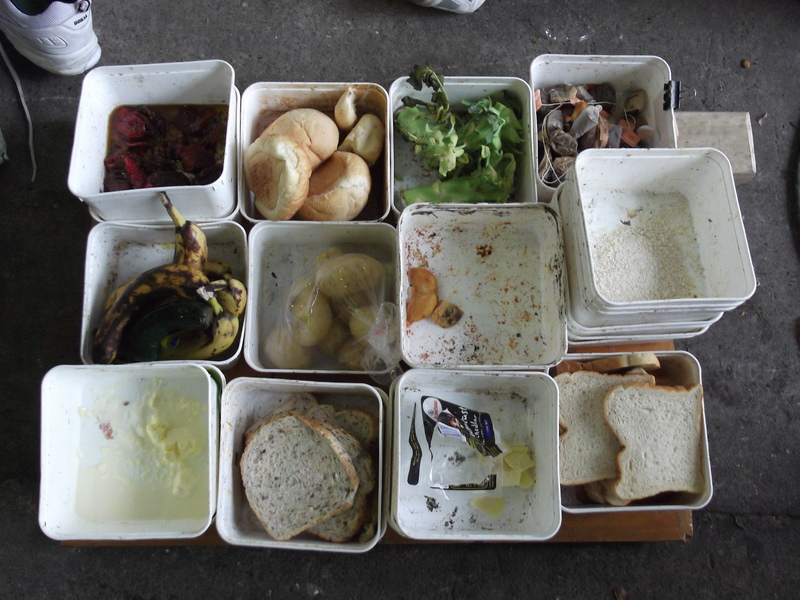 This is what one family threw away in one week. Each ice cream container has a different food item in it. 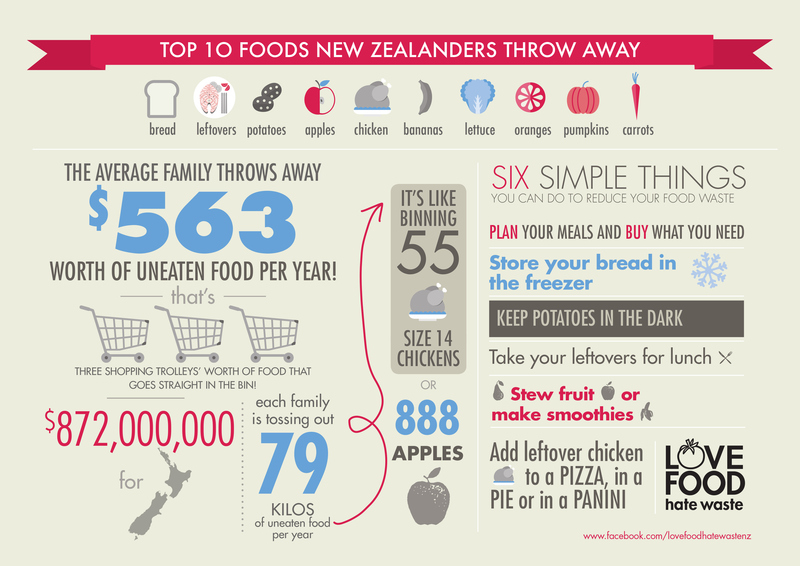 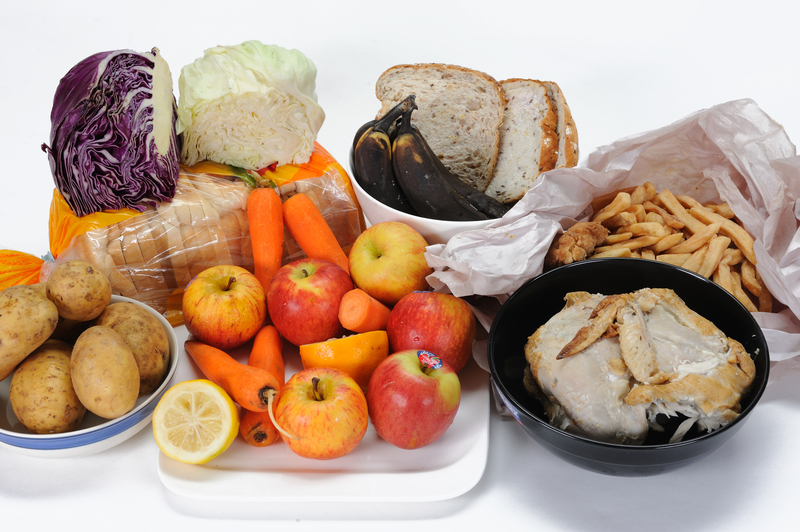 In New Zealand, the average family throws away more than three shopping trollies of food each year.

While households throw away nearly 123,000 tonnes of food annually, at a cost of $872 million.

That's enough food to feed the population of Dunedin for two years.

Globally, one-third of the food produced for human consumption is wasted, yet 795 million people worldwide are malnourished.

Jenny Marshall Love Food Hate Waste’s national co-ordinator explains to Kathryn Ryan what the campaign is all about.