Joanna Connors with the story of her rapist

Warning: This interview contains discussion of sexual assault and themes relating to it.

In 1984, Joanna Connors was a reporter in Ohio for the Cleveland Plain Dealer newspaper when she was raped by a stranger at knifepoint while out on an assignment. 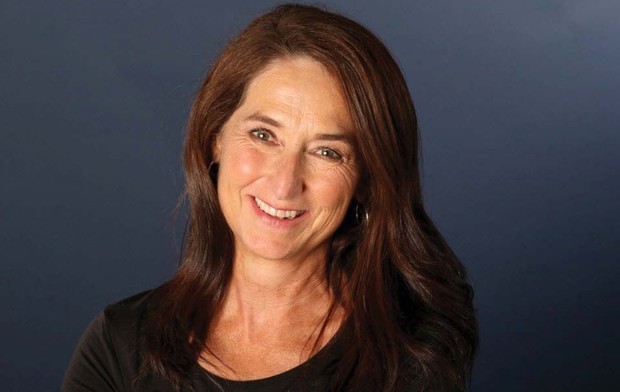 Her rapist was quickly caught and prosecuted, but for the next 22 years, as Joanna Connors got on with her life, and raised a family, and tried to deal with what happened to her, she was always wondered about the backstory of David Francis, the man who raped her.

Francis already had convictions for violence, including aggravated robbery and had been out of prison on parole for a week when he committed the rape.

A few years ago she wrote a series of award-winning pieces for the Plain Dealer about what happened to her, and about why she decided to try to track him down.

Her work attracted an Excellence in Coverage of Trauma Award from Columbia University, and also Northwestern University's Courage in Journalism medal.

Joanna Connors' series of articles about the attack, became the genesis her memoir,  I Will Find You, which chillingly is the last thing David Francis said to her.