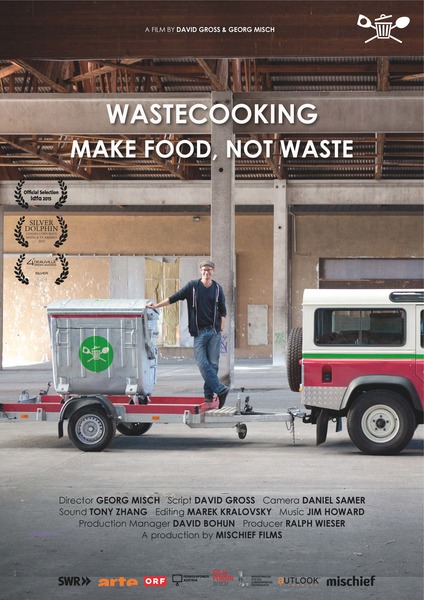 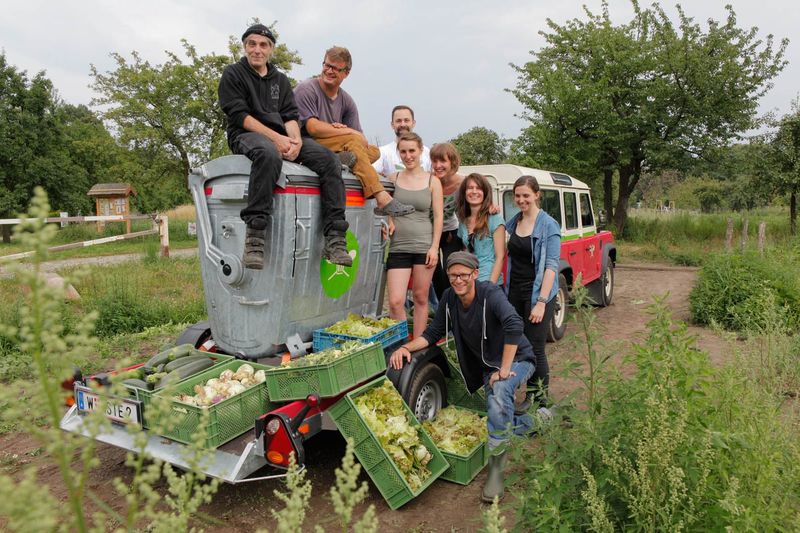 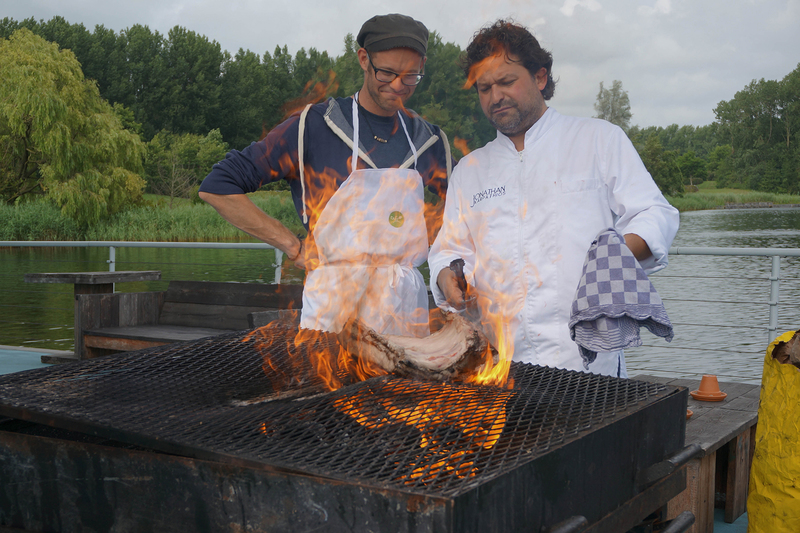 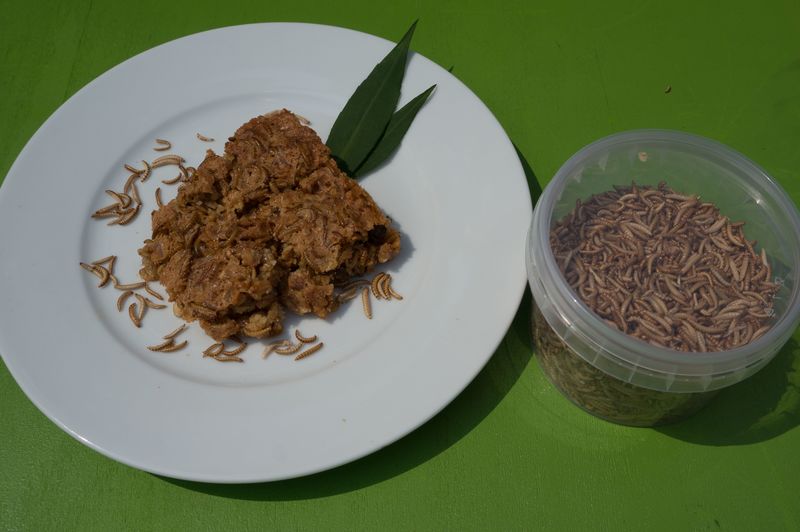 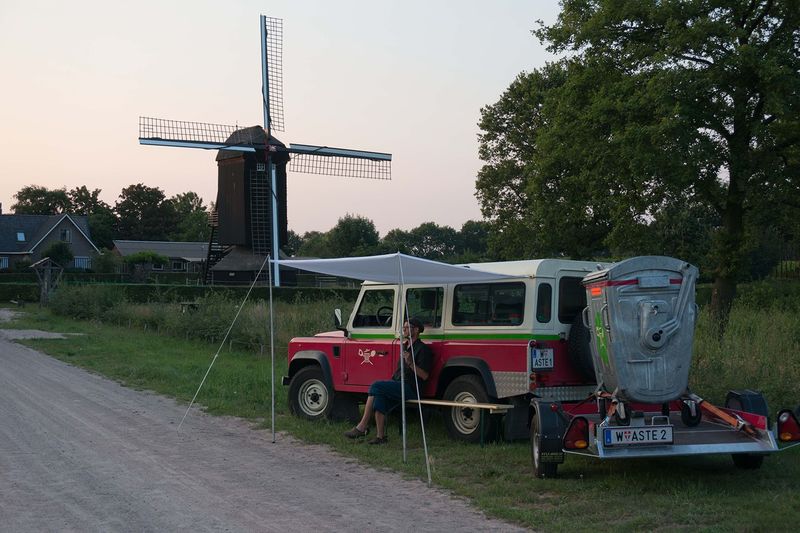 David Gross is a trained chef, activist, filmaker and the host of Wastecooking an Austrian dumpster diving TV show. He talks about whipping up creative meals from what other people throw away, fighting food waste in the process.

His documentary Waste Cooking is part of the Resene Architecture & Design Film Festival 2016.

New Zealand's Love Food Hate Waste Campaign is running a competition on their facebook page to promote the movie and are giving away free movie tickets.

Read an edited excerpt of their conversation below:

Have some of us developed mental blocks about food because we’re not that familiar with it?

Yes. You see this disconnection everywhere and people don’t even think about the history of the product. This is really important. You mentioned the kids, when you start cooking with kids or start hunting for wild plants, it changes quite a lot. I think this is really important to reconnect to food, to the source, to wild plants, to agriculture, because once you’re re-connected, it’s painful to throw fresh food away while other people are starving.

That is a very interesting point because I know a lot of the older people you spoke to, one person who lived through the war had a very different attitude. The attitude was, you never throw away food and they’re incredibly efficient with their food. Those who have come through the heavily commercialised years of food production, they’re the wasters.

Yes, he is really inspiring guy and he said a quote I like so much. He said, “Cooking is a political act but we can’t all be Che Guavera, some of us have to peel the potatoes” and I like this approach very much because I think it is a highly political topic, eating and cooking and at the end it makes sense to cook food that would otherwise end up in trash and it changes everything. Starting waste diving and waste cooking changed my entire life.

You went to the fish auctions in France, what did you learn there?

France was very interesting because there is a lot of fish waste in the industry, almost one third of all fish caught around France is wasted. They catch a lot of other fish as well, but they can’t sell it so they throw it back, but when they throw it back, the fish is already dead. When I saw this on the fisher boat, I couldn’t believe it and I started picking up the little fish that they usually waste and started cooking fish soup and served it to the staff of the boat.

In the European Union, 90 million tonnes of food ends up in the bin. That’s 180kg per EU citizen. This took you off to the European parliament in Belgium. What did you discover there? Is this becoming more of a political issue?

It is becoming a political issue, yes. In fact, our ideas, well, they always say they need to do something in the European Union about the food waste and so on but we wanted to know, what about their own canteen. What about their leftovers there? So we kind of jumped and dived into the canteen and the garbage of the European parliament so we transformed the leftovers from the canteen, not the leftovers from the plates, the leftovers in the kitchen. For example, they expect 1000 people to eat at the cafeteria and only 500 come, so they have 500 plates they can’t sell, so, a lot of leftovers. We transformed these leftovers into new dishes and at the end they said this food tastes better than the food they normally have at the canteen and hopefully they really start doing something about food waste. To be honest I more count on the civil society.